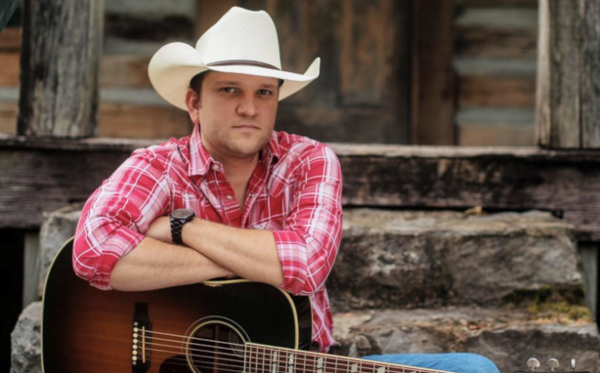 Here’s one concert you need to check off your bucket list.

Arkansas native David Adam Byrnes is coming back to Little Rock for what is sure to be an electrifying performance. Byrnes will be performing Friday, Aug. 9, at Stickyz Rock ‘N’ Roll Chicken Shack at 9 p.m.

Growing up in Arkansas, country music was Byrnes’ passion. Since learning his first George Strait song, he was hooked on becoming a country musician. In fact, he opened for Hank Williams Jr. before he graduated high school.

After gradating high school, Byrnes lit out for Nashville with dreams of becoming a country superstar. He quickly learned that his plans would take longer than he thought.

“I got there and to be honest with you, I was a little cocky,” he said. “But I quickly learned the road to stardom was going to have a few more miles on it than I had planned.”

Since those early days, he has had several notable successes. His first album, Premium Country, released in 2011, featured the single “Sweet Distraction,” which reached Top 20 on The Music Row Country Breakout Chart and Top 65 on Billboard Country Airplay.

Tonight, Bree Ogden will be joining him at Stickyz. Ogden is an Arkansas singer-songwriter who was named the 2019 Young Artist of the Year at the Arkansas Country Music Awards.

The performance will be standing room only. Tickets are $10 in advance and $15 the day of the show.