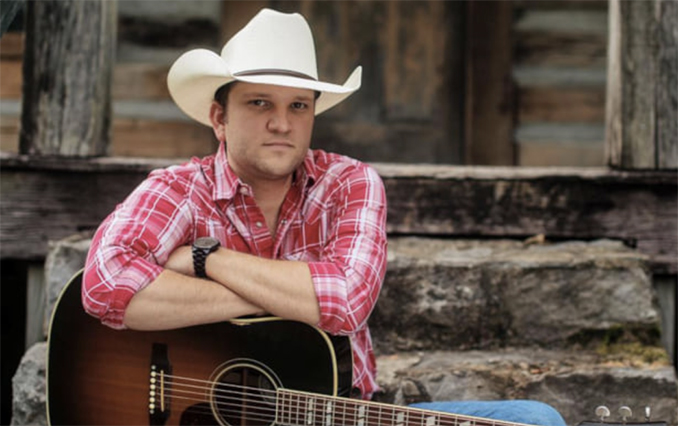 David Adam Byrnes and Maybe April will perform on Monday, June 7, 2021 at the Reynold Performance Hall on the campus of the University of Central Arkansas in Conway. 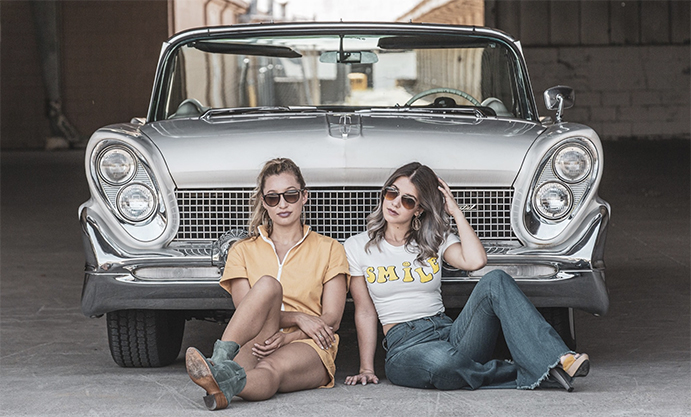 Billy Dean and Amy Helm have already been announced as performers for the show. The remainder of the performance list will be announced at a later date.