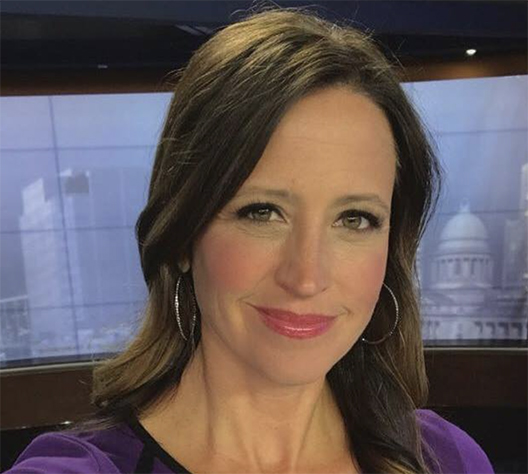 Scott is joining the Janet Jones Company, following her recent announcement that she will be stepping down as a nightly anchor at THV11. She will be serving as an agent at the Little Rock-based real estate firm.

In a social media post, Scott said that the move into the real estate industry would be “natural transition” for her, having already bought, sold and renovated multiple properties.

“[I’m] SO excited to build my real estate business alongside the very best brokers and realtors in Arkansas. I am humbled to be part of The Janet Jones Company,” she wrote.

“What you might not know is that “behind the scenes” of TV, I’ve bought, remodeled, or sold multiple homes. I’m a local rental property owner, and I’m a licensed real estate agent. I’ve grown to love it, and I guess you could say, it runs in my blood. My grandfather was a real estate broker, and my uncle is a licensed broker in another state. It is a natural transition for me.”

Scott served as a nightly anchor at THV11 for more than 20 years, and her final day is slated for Friday, Dec. 18. However, Scott and THV11 teased that she would remain involved with the station, reporting on specific issues, including adoption in Arkansas.