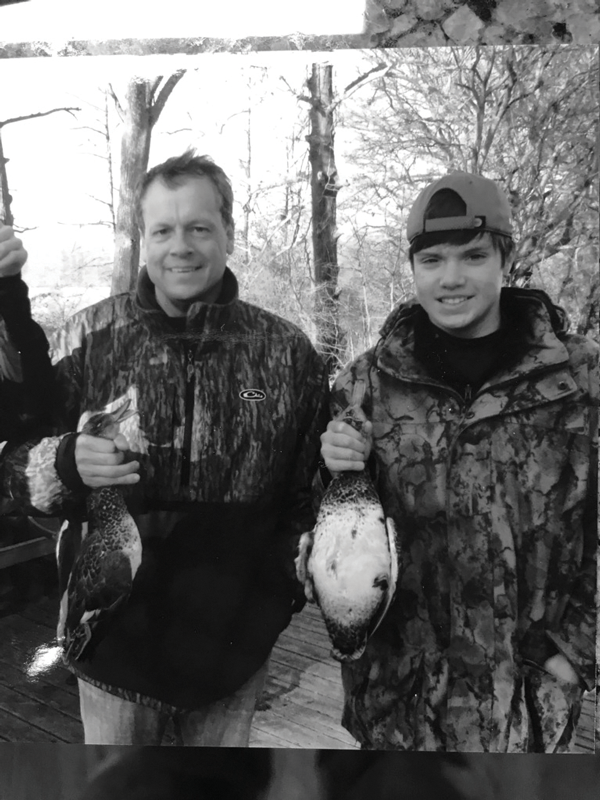 [dropcap]M[/dropcap]ost of us know at least one person who struggles with some form of mental illness. It is very real, and while it once carried a stigma, that attitude is changing as we come to understand its prevalence and its life-threatening impact.

Nationwide, 1 in 4 adults experience a mental illness, while 1 in 17 are living with a serious mental illness that impacts their lives considerably. Among children, nearly 1 in 5 have a seriously debilitating mental health issue.

“Mental illness is not new, nor is it biased or bashful. It impacts almost all of us in one way or another,” says Jason Miller, chief executive officer of The BridgeWay in North Little Rock, which provides inpatient and outpatient services for people with behavioral, emotional or addictive problems. “For years, mental illness was hidden, and the stigma was very real. Today, the stigmas still exist and the fight to get people to seek care remains overwhelming. We still face many obstacles, from access to care to insurance parity to awareness to better treatment modalities. We still face a serious crisis from a set of illnesses that are treatable, even if not curable.” 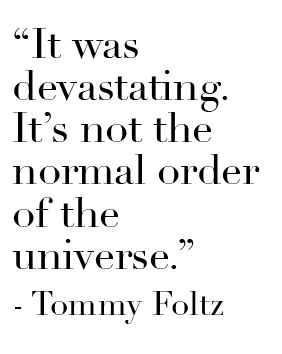 Depression is a common experience for many people with mental illness.

“Whether it is a feeling of sadness that does not seem to go away or major depressive thoughts that spark thoughts of self-harm, depression impacts the mind and body in so many ways,” Miller says.

Tommy Foltz of Little Rock lost one of his sons, Wilson, to suicide in March of 2014. At 13, Wil was a bright kid who at 5-foot-11 was a great basketball player. He had lots of friends at Christ the King School, where he was in the seventh grade.

“He was not the kid sitting in the corner being depressed. He loved being in the middle of everything,” Foltz says.

Wil’s depression stemmed from a chemical imbalance, which, despite medication and therapy, worsened until he took his life.

“It was devastating. It’s not the normal order of the universe. Everyone recovers at a different pace, and none of us are fully recovered,” Foltz says of Wil’s fraternal twin brother, Davis, now 17, and the boys’ mom, Tiffani.

When Wil died, Foltz wrote his son’s obituary, acknowledging that Wil had lost his battle with depression. Later, he wrote a blog, Foltz Forward, to help process his own grief.

“His mother and I agreed that we should be upfront about it,” he says. “We came right out with the truth, and that eliminated uncomfortable conversations. It was the best thing to do. Everybody talks about the stigma attached to suicide, but we never experienced that. Our community here in Little Rock really just could not have been more supportive of us as a family. I hope those days when families try to cover up suicide are coming to an end.”