Defy Gravity by Seeing “Wicked” in Little Rock This January! 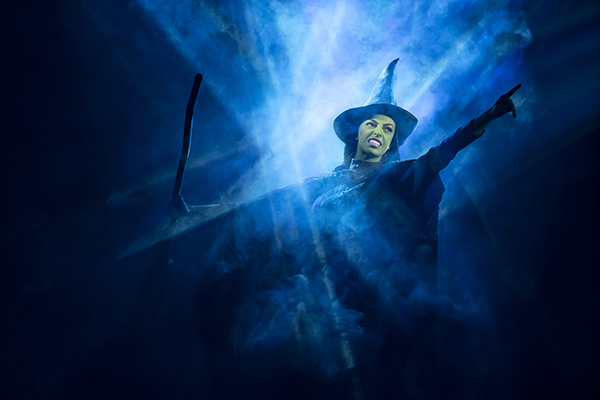 It’s all fun-and-games until someone gets called a “wicked witch.”

Something is not the same in Little Rock – prepare to “Defy Gravity” and embrace the wonder of the hit musical Wicked! 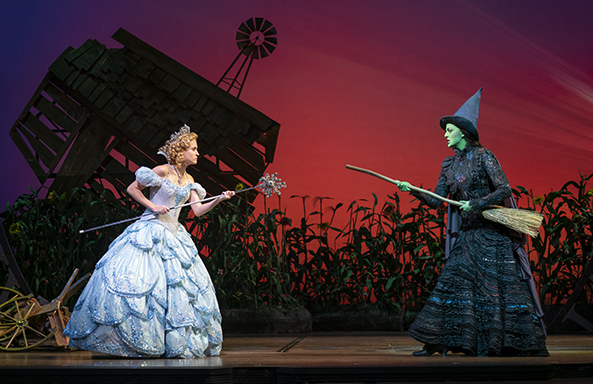 From January 1-19, catch one of the most popular musicals of the 21st century in a new touring production right in the heart of downtown Little Rock at the Robinson Performance Hall. Wicked brings to life the story of the green-skinned Elphaba who grows up in the magical Land of Oz. Of course, this is before a certain farm girl from Kansas dropped in for an adventure.

Wicked shows a different side of this familiar story, one in which Elphaba navigates life and school. If you thought your high school years were tough, try doing it with green skin. During school, she quickly establishes a rivalry with a popular blonde girl, but this rivalry gives way to friendship. Of course, things go downhill when the world decides that one of these witches is “good” and the other is “wicked.”

Since premiering in 2003, Wicked has achieved acclaim and garnered fans worldwide. At the 2004 Tony Awards, it racked up 10 nominations, including for Best Musical. The show won the Tonys for Best Actress (Idina Menzel won as Elphaba), Best Scenic Design and Best Costume Design. It also won the 2005 Grammy Award for Best Musical Show Album.

Not just a critical hit, it has been delighting audiences. In fact, it’s now the 5th longest-running show in Broadway history. The show has been delighting old and young audiences, who have caught touring productions of the show, made the trek to New York City to see it, or who have spent hours listening to the cast soundtrack. People just like Amanda Fallon Smith, who now plays the character Nessarose in the touring production of Wicked. 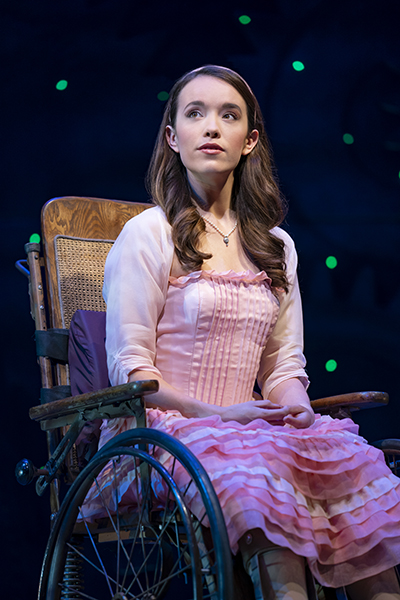 Hailing from small-town Florida, Smith got the musical bug from Wicked, and there’s a double poetry there, because this show marks her first big production.

“It’s really full circle for me because this was the first musical I ever saw. I grew up in a rural farm town and my cousins, you know, and I listened to the soundtrack pretty much 24/7,” she says. “This is my first show – kind of like my big break in a way. This show is so special and this is so close to me.” 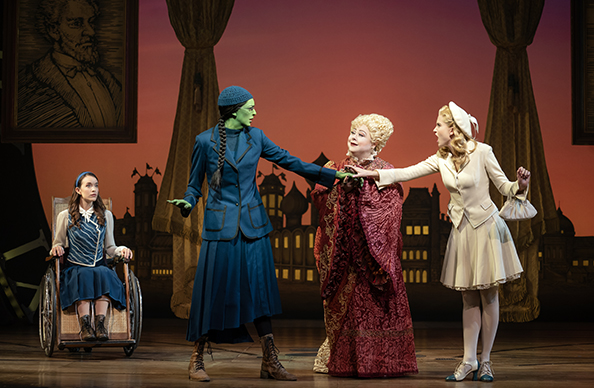 Getting the call that she had been chosen for the part of Nessarose in Wicked was an emotional experience for her. Just back in New York from a five-month regional contract, Smith got the call from her agent that she needed to pack her bags (no trouble there because they were already packed!) and head out with the company. Afterwards, she told her best friend, her mom and family about the big news.

“I just screamed and then I cried,” she laughs. “I had about five days from the call saying that I was cast to when had to be on the road.” 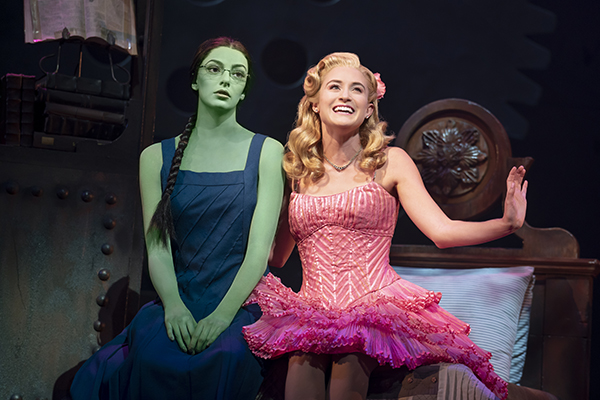 The reality really kicked in when she went to go pick up her script later. As she walked back, tears started streaming down her face as she listened to the music for the show.

“I went down to my office to go pick up my script. And as I was walking through New York City, I had my headphones on listening to the opening,” Smith says. “It felt like a special kind of iconic movie moment.” 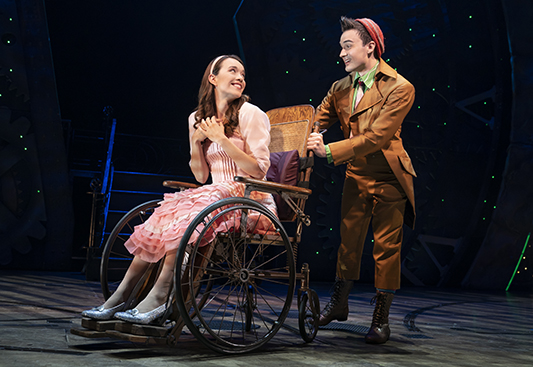 But who is Nessarose? She’s Elphaba’s younger sister who is wheelchair bound. Needless to say, Nessarose has a major impact on the story with some jaw-dropping momements.

“She’s a lovely character. I have a lot of fun with her. She had a really, really big arc, and it’s a lot of fun to be doing this every day,” Smith says. 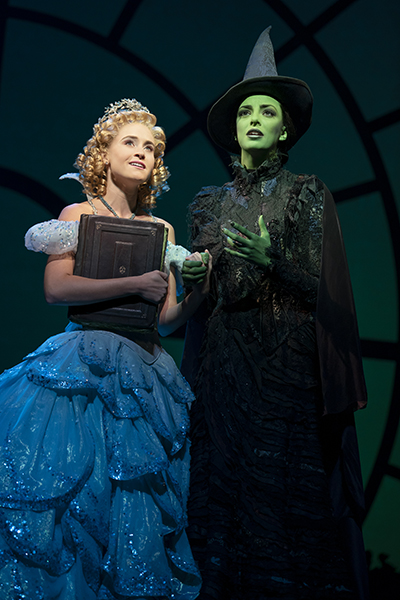 Coming to Wicked, Smith says, is like a rite of passage. Filled with beautiful scenery and costumes and soaring music, it can satisfy even the most jaded theatergoer. However, the show’s true strength, she argues, is its celebration of difference.

“Anyone who comes to see the show, whether it’s the first time or the 200thtime always expect, you know, beautiful Tony award winning costumes, lights and projections. The music, obviously, is unforgettable and beautiful,” she says. “But I think again, people come back because how the show makes them feel. And I think that they come from the heart of the show and the heartbeat is to look at people’s differences and embrace people’s differences. And I think that we’ve all at some point in their life felt like, you know, we were the odd person out and wanted to fit in. to and remember.”

Get your tickets to Wicked here.