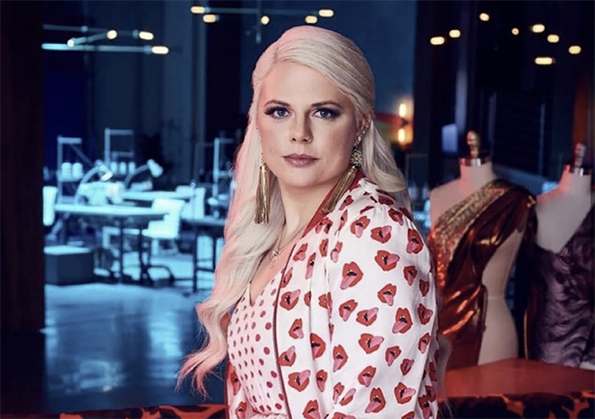 Arkansas native Brittany Allen has been eliminated from Project Runway. She departs the Bravo fashion competition just as the show heads to the finale.

This week’s competition was the Avant Garde competition, which along with the unconventional materials challenge, is notorious for its tendency to throw designers off their game. For her design, Allen created a pink, ruched coat.

During the critiques, the judges said they were largely impressed with Allen’s dress from a distance but less so up close.

This is technically the second time that Allen has been eliminated from the show. Two weeks ago, the judges eliminated her but mentor Christian Siriano used his “Siriano Save” to bring her back. “I think Brittany lost her way in this challenge, but I think she’s so talented and amazing that I want to save her,”he told the judges.

Now, the last four designers will be competing in the Project Runway, vying for the grand prize.