Diet and Fitness Enhance Quality of Life at Any Age 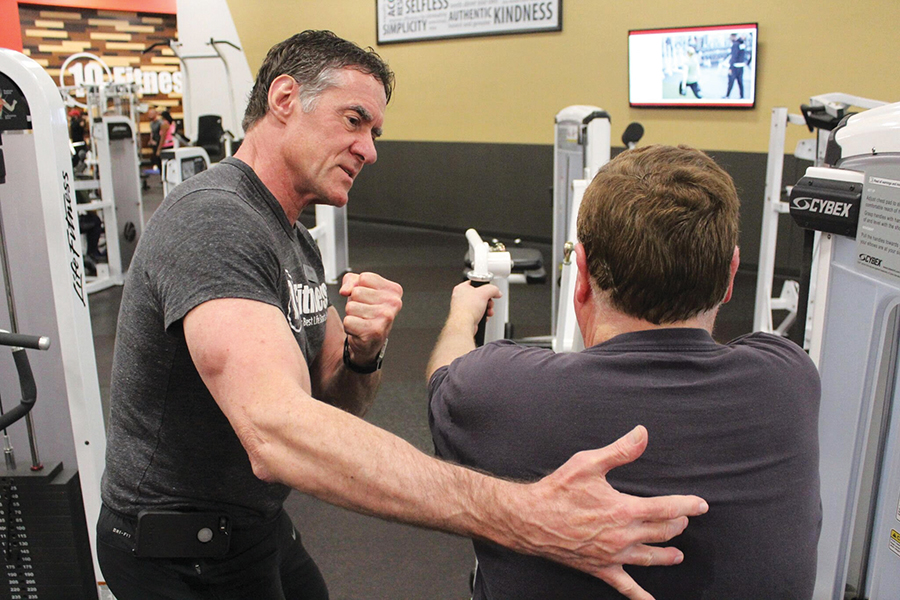 One look at Jim Thompson is all you need to believe in the power of exercise.

Thompson, a personal trainer at 10 Fitness’ Maumelle location, will turn 69 this year, but you’d never know it by looking. From the broad sweep of his shoulders to the veins that coil around his biceps like bungee cords, he could easily pass for someone 10 years his junior.

While he takes all comers, Thompson has become the go-to trainer for elders at the health club.  People in their 70s, 80s and even 90s have bought into his gospel of sensible eating and a dedicated exercise regimen, by which everyone can tap into the virtual fountain of youth within.

While more seniors in Arkansas and nationwide are generally more hip to Thompson’s preaching than their parents were, statistics show there’s still a lot of progress to be made in this age group. According to the 2017 Participation Report by the Physical Activity Council, only 28 percent of Baby Boomers were active to a healthy level, while 62 percent were either inactive or active in low calorie-burning activities.

Thompson’s clients borrow a little from both groups – the lifelong fit and the newly converted looking to reverse bad habits – each of which provides their own set of training challenges.

“Most of the people that I work with tend to be just now taking this on,” he says. “A lot of them had been active but as they get older they have specific needs. And there’s certain things you can always tweak even if you live an active lifestyle.”

Thompson preaches a mix of cardio and resistance training. He said one hurdle for people to get over is fear of getting hurt or thinking a regimen has to be complicated, both of which he says are unfounded when matched with the right help, tailored to the individual.

“To me, walking is the most functional form of cardio because that’s something that you’re probably going to do daily,” he said. “The bike’s OK, the elliptical machine’s OK, treadmills are good. But primarily walking outdoors, to me, is the best form of exercise that is the least expensive. Just get a good pair of shoes, start out slowly and graduate gently.”

Resistance training, he said, fills in where cardio leaves off, helping seniors curtail the muscle loss that occurs as we age. It also helps improve the balance and overall strength it takes to stay steady on one’s feet.

“I think once a person loses their quads, they lose their independence,” he says. “Most people want to be able to get out of a chair by themselves. To be able to do that, you need to work your larger muscles, your quads, your glutes. Standing up out of a chair, you’re actually doing weight training because you’re lifting body weight.”

Thompson adds, “I’ve had many people that said, ‘Jim, if we hadn’t been working legs, when I tripped I may have fallen. And if I’d fallen I may have broken something.’ So it’s a matter of having strong muscles and maintaining good balance. That’s something that seniors need.” 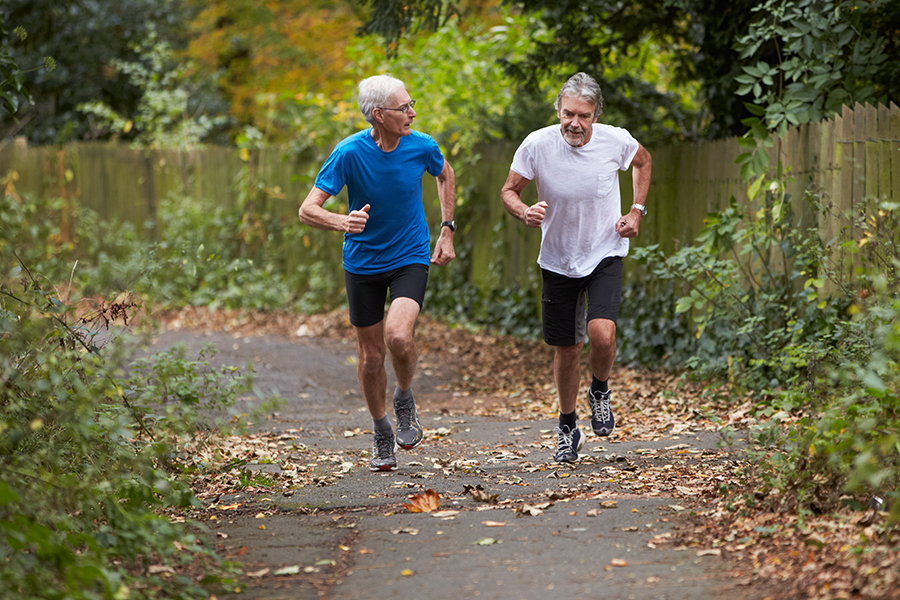 For seniors who have been active their entire lives, even to the point of competing at the elite level, getting older means adapting workouts that may have previously been very effective. Gary Taylor, 55, owner of Go! Running in Little Rock, is a former collegiate runner with the University of Arkansas and a running coach who continues to compete in distance races, thanks in part to adjusting his workouts.

“The number one aspect, really, is recovery,” Taylor says. “If you’ve been a lifelong athlete, when you were in your 20s or 30s, you thought that taking a day off was almost like skipping a day. You felt guilty about it. As you get a little bit older, that day is not only necessary, it’s critical. You have to have that day off. Your body has to recuperate.”

Taylor says rest days allow the body to repair from the stress of running the same as it does from weight training, the fundamental principle behind building muscle and gaining strength. As people get older, the repair process takes longer, hence the need to respect or even increase the off days of an exercise routine.

Allowing more time for rest means fewer days in the gym or on the track, therefore workout planning is critical to ensure training time is being used effectively.

He adds, “You’ve got to play this really fine balance between doing enough and not doing too much, because you don’t have that many matches to burn as you get older.”

Taylor has noticed more middle-aged rookie runners in recent years turning up at area events and attending Go! Running’s weekly group runs. He says running communally – much like working out with a partner or trainer – is an important part of sticking with the activity.

“For accountability reasons, when you run as a group, you’re far more likely to pace yourself appropriately,” he says. “It’s a very controlled environment, but it’s great fun and you can share your progress with someone. You all have the same issues and you can all work it out together.” 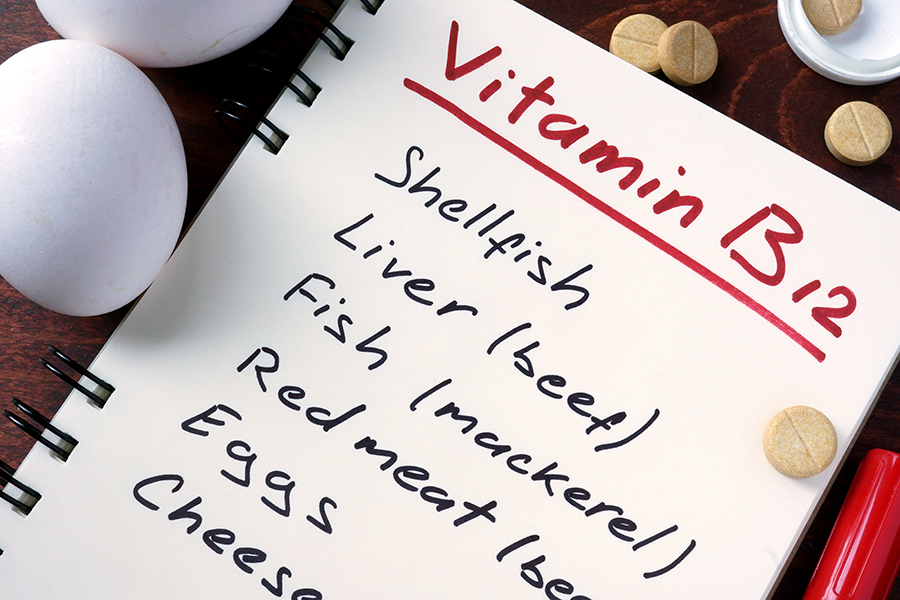 Of course, a wellness regimen can’t deliver maximum benefit without attention to diet. No matter how active or inactive a person is, diet plays a major role in overall health, according to David Rath, 71, owner of David Rath Nutrition and author of the upcoming nutrition book, Diets Are Hard, This is Easy.

“Your metabolism slows down about 2 percent every decade after 25 years old and as we get older, we’re not as active in a lot of ways as when we were younger,” he says. “You need fewer calories, so weight gain is a problem for some people. 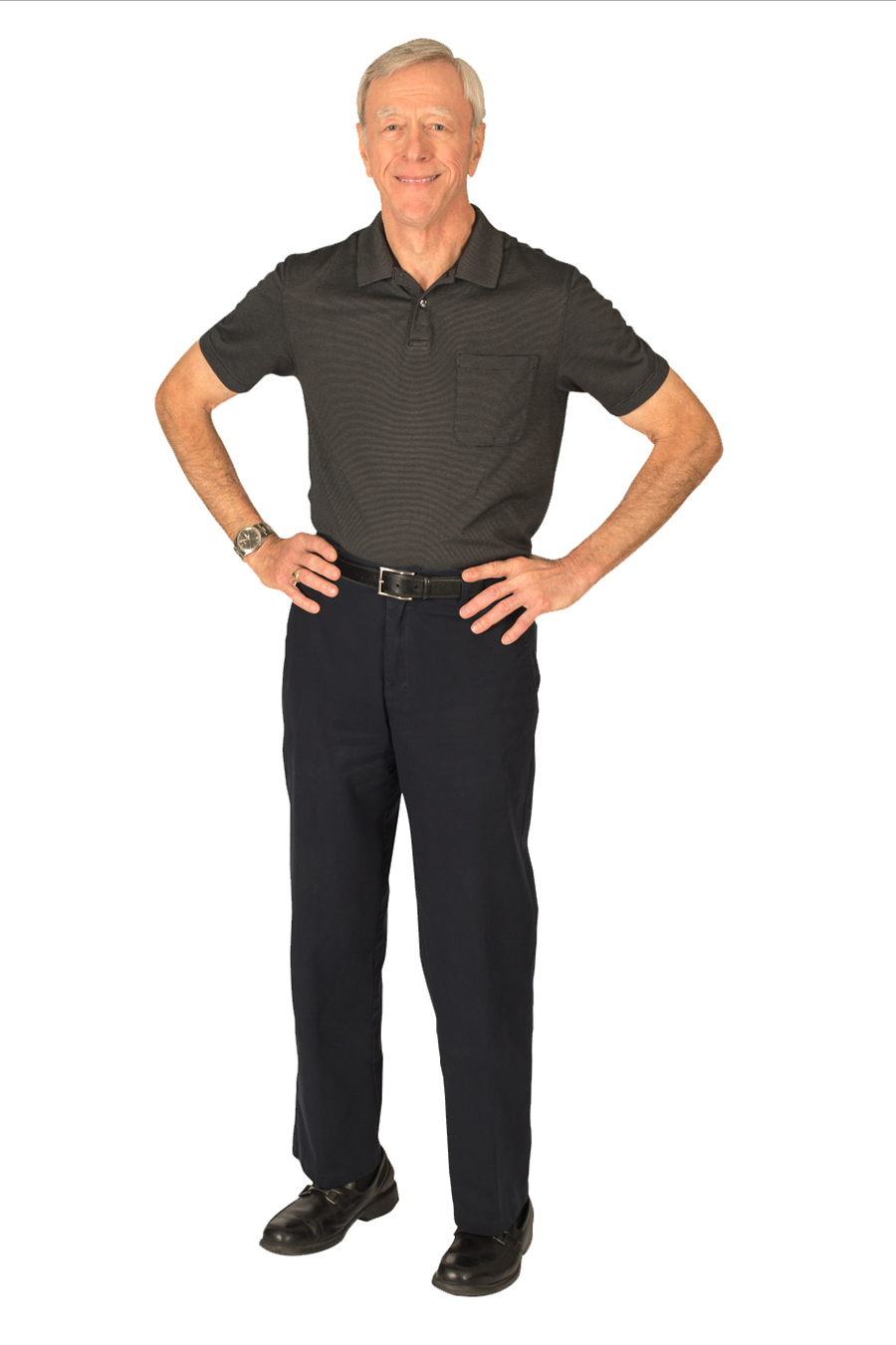 David Rath encourages seniors to be mindful of their diets.

“Another issue is just the opposite spectrum, though,” Rath adds. “Sometimes as we get older, especially if our spouse dies or we’re out of our routine because maybe we’re retired and not working anymore, we don’t think about eating. You kind of forget to eat or you just don’t get that hungry because you’re not that active anymore. So then, you’re not getting the nutrients you need.”

Rath says not all nutrients are created equally: Some need to be monitored much more closely than others in order to get enough to meet the recommended daily allowance.

“The ones in particular that we have to be careful for, overall, include a lot of B vitamins,” he explains. “As we get older, the acidity in our stomach gets less and less, becoming more alkaline. Our stomachs are less able to extract B12 from food [which is] important for making red blood cells. That’s one nutrient you might need to take in supplement form – either B12 vitamins or B12-enhanced foods where the B12 is already extracted so your body can utilize it.”

Calcium and vitamin D are other key nutrients that must be maintained for seniors for bone health, particularly among people who don’t benefit from regular exercise.

“[Seniors] don’t do a lot of weight-bearing exercise much anymore because our lives get more passive,” Rath says. “That, coupled with the fact that we maybe don’t take in the dairy products we should in the diet, can be an issue for our bones.”

In other cases, it’s not that seniors aren’t ingesting a nutrient, but they don’t ingest enough to compensate for changes in the body due to aging.

“A big thing is sarcopenia, which is muscle loss when you get older,” he notes. “Since you’re taking in fewer calories, you still need a certain amount of protein to make hormones and enzymes to maintain the muscle you have. If you don’t take in enough protein, your body will break down muscle to use that protein. And since we already lose muscle as we get older, [protein’s] something you want to get plenty of, at least 1 gram per kilogram of body weight.”

According to Rath, while many people overvalue the effect of supplements, there is a place for them in most senior diets.

“I think there’s nothing wrong with taking the One-A-Day; I do myself, I have for years,” he says. “And there are cases where other supplements may be warranted. If you know you’re not going to get enough calcium because you’re not getting enough dairy, for instance, or you’re allergic to dairy, then you better take a supplement. It’s better than nothing.”

The Face Behind the Mask: Taking Care of Your Skin
January 6, 2021