Growing up in Little Rock, Ark., memories of Chinese food usually consist of poorly cooked chicken over a bed of rice with a side of crab wontons.

[dropcap]It[/dropcap] is a memory held by many of us who are so far removed from real Asian culture — it’s certainly nothing to be proud of, from a culinary standpoint.

Three Fold Noodle and Dumpling Co. in downtown Little Rock is intent on changing that by creating true Chinese cuisine, cuisine we all can be proud to have in our city.

Owner Lisa Zhang grew up and honed her craft of authentic Chinese cooking skills in China before moving to the United States and eventually opening a catering business in the Pine Bluff area. In late 2014, she decided it was time to grow her vision of Chinese food and launched Three Fold Noodle and Dumpling Co. along with her daughter, Rebecca Yan. 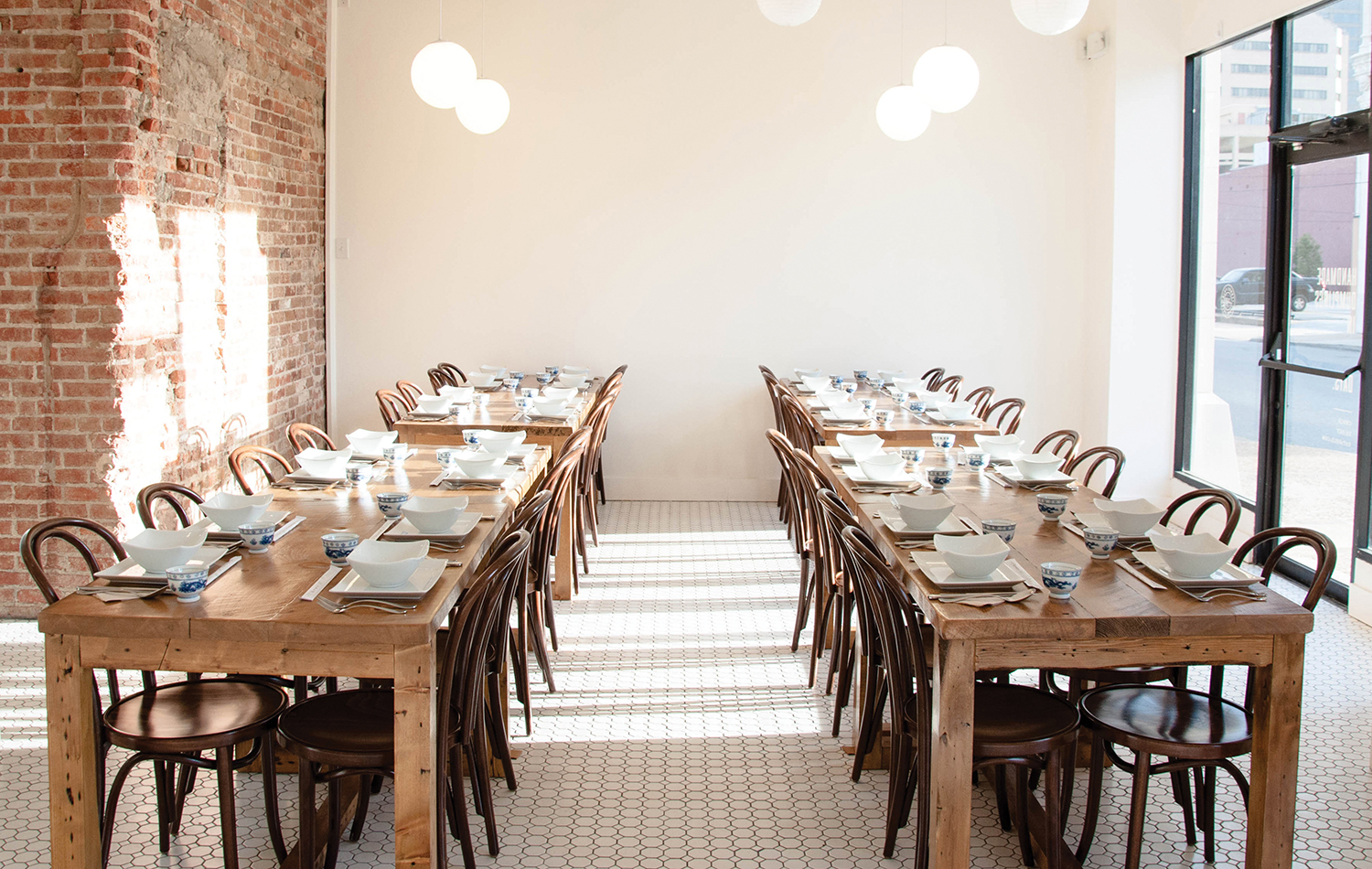 The simplicity of the menu allows Zhang to focus on refining its staples rather than continuously developing new menu options.

“Our first year we really focused on the dumpling and making it consistent and one of a kind to the area,” Zhang said. “We now have a dumpling that is one of the best around; now we want to focus on noodles.”

Zhang and Yan take trips to China each year to further polish their craft, to focus on trends in cuisine, and to conduct research for the future. This year they dedicated a lot of their time to researching ways to perfect their noodle recipe.

“We are moving to our own noodle recipe that we have been developing for years. Additionally, we have tried to meticulously source the best noodle machine we can find, and we finally landed on a Japanese-made machine,” Zhang said. “I believe we can produce the best Chinese noodle in the [area]. The end result is something that Arkansas can be proud to have in our food scene.”

For its first year, Three Fold imported noodles from Taiwan. The new noodle will be a Wuhan style, a heartier noodle that elevates noodle dishes to the next level while maintaining the consistency that Zhang strives to produce. 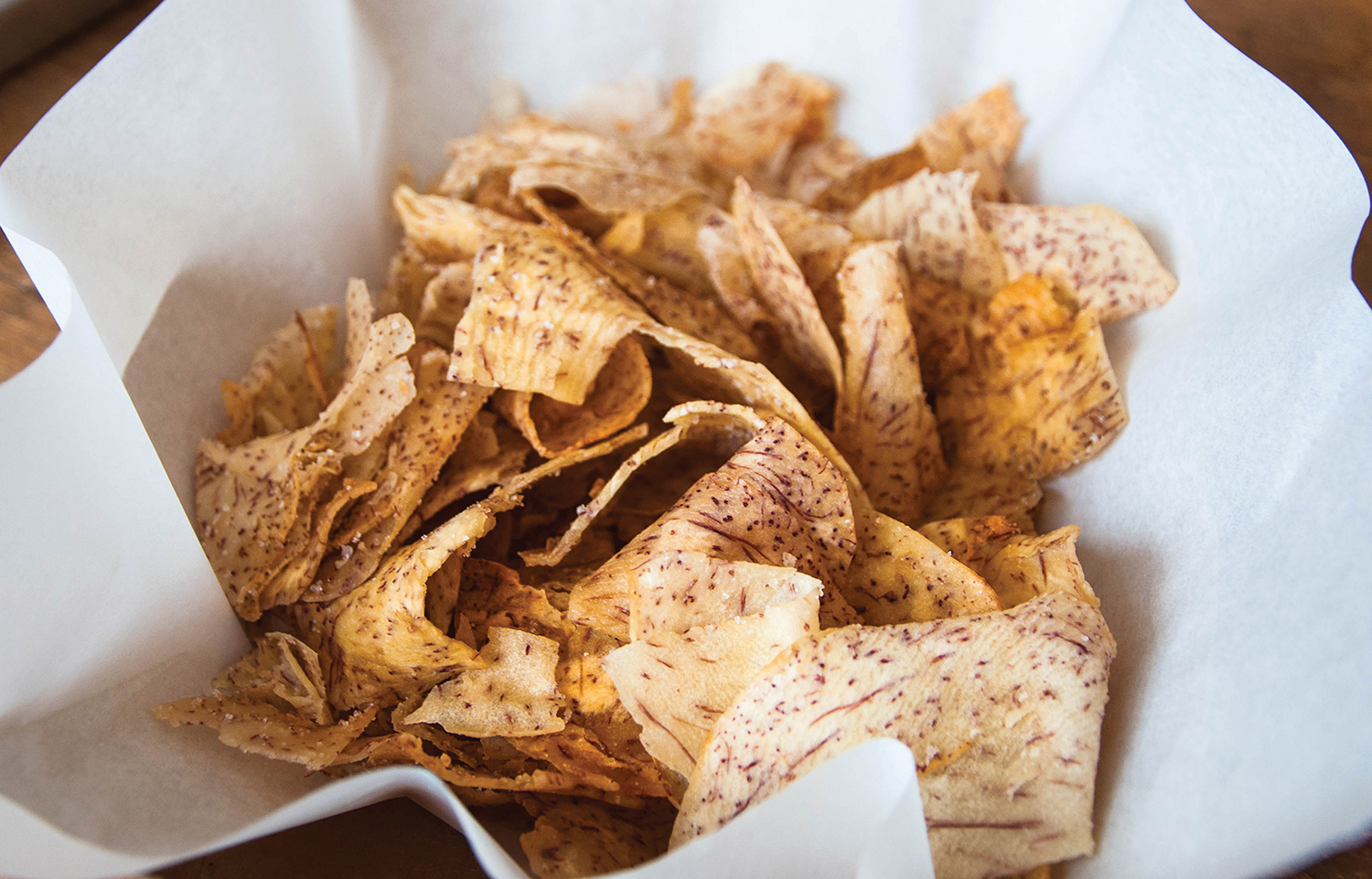 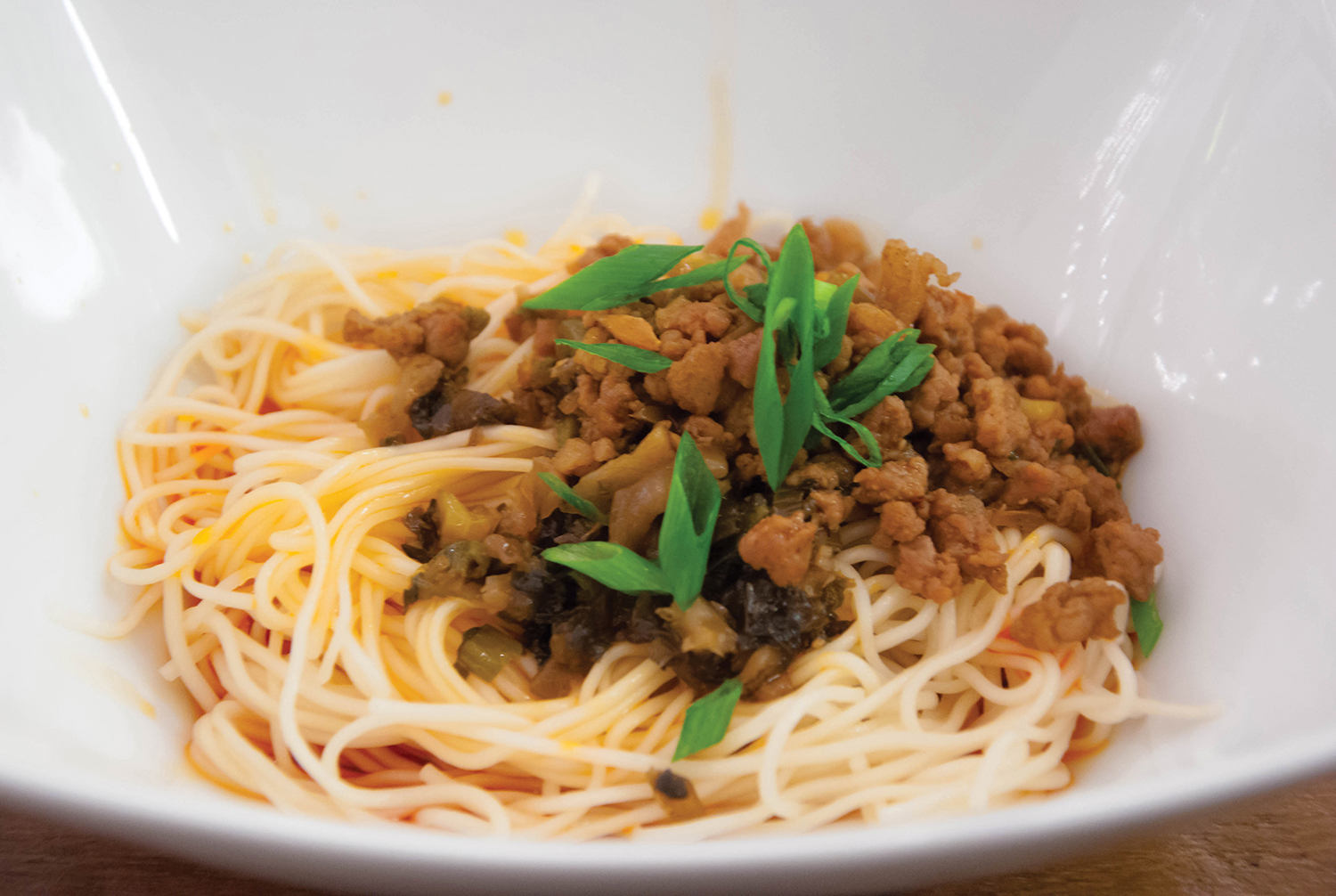 A special noodle bowl for a Rock City Eats dinner

“This noodle completely changes the texture and is the freshest we can serve. I really hope people fall in love with it,” she explained. “Now that the noodle is elevated, it is time for us to push ourselves to push the dumplings to the next level again. I think this method can help us make the best noodle and dumpling house in the nation.”

While Three Fold’s menu may be simple, the culinary skill runs deep. This talent really shined last year during a Rock City Eats-hosted dinner where Zhang and Yan developed a 10-course dinner featuring food from each region of China. Everyone walked away proclaiming it one of the best meals they have had in Little Rock, and all desired a future concept with a more expansive menu. It’s something Zhang does not rule out as a possibility down the road.

In the meantime, Three Fold is beginning to roll out a number of seasonal menu items to expand the menu and give people a taste for other Chinese traditions. The restaurant has featured classic soups, traditional side dishes and new takes on their standard noodles and dumplings.

These seasonal menu items have helped shape future changes and refinements to its standard fare. Many of the noodle changes have come from offering specials during the dinner service.

This combination of tradition and continuous improvement has won Three Fold a loyal following in a short time. On any given weekday during lunch, the line of customers winds through the restaurant and outside the door. It is a popularity few downtown eateries have ever experienced.

“We are so happy at how people have responded to our food and keep coming back,” Zhang said. “We love this community, and we are so happy to be a part of it.”

The authenticity and taste will hopefully replace the image of poor-quality buffets often conjured when you think of Chinese food in Little Rock. That is something we all can be proud to have in Arkansas.