2005 Sees a Major Breakthrough in the Kristin Laurite Murder 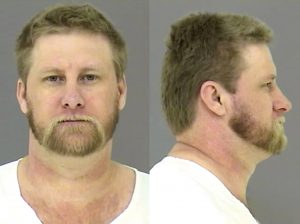 Last July, five years after the murder of 25-year-old Kristin Laurite, a suspect was finally identified through a national DNA database.

Laurite was killed while traveling through Arkansas, en route from Scotch Plains, N. J., to Eureka, Calif. She stopped at a rest area on I-40 in Conway County on Aug. 25, 2000. The next day, her body was found on the banks of a nearby cattle pond; she had been raped, beaten and stabbed repeatedly in the throat.

At the crime scene, investigators found evidence containing biological material (an empty beer can and a pack of cigarettes, according to one source), which they turned over to the Arkansas State Crime Laboratory. Within a month of Laurite’s murder Kermit Channell, the Arkansas’ DNA expert, submitted a DNA profile to the FBI Laboratory’s National DNA Index System (NDIS).

NDIS is the highest level in the hierarchy of the Combined DNA Index System (CODIS), which also includes state (SDIS), and local (LDIS) DNA databanks. CODIS enables investigative agencies and crime labs to exchange and compare DNA profiles, linking crimes to one another and to convicted offenders.

But most state forensic labs have huge backlogs of unanalyzed DNA samples — backlogs that can cause delays in criminal investigations for months or even years. Knowing this, Karl Byrd, special agent, and Sgt. Mark Hollingsworth, state police investigators in the Laurite case, sent letters to labs across the country, asking them to check DNA profiles not yet submitted to the national database and compare them to the DNA found at the Laurite crime scene. Their initiative was eventually rewarded. 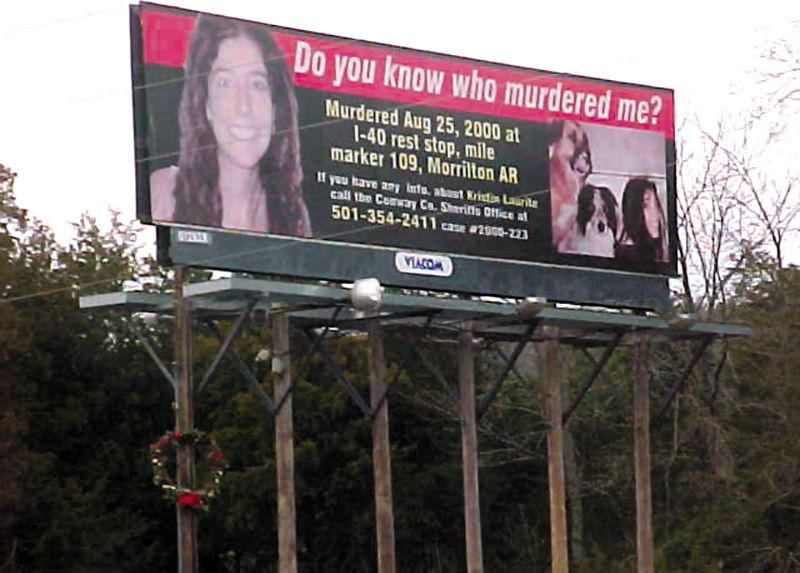 Since NDIS became operational in 1998, all 50 states and the federal government have passed laws that require DNA to be collected from convicted offenders to add to the criminal DNA database. Although most convictions do not rely on DNA evidence, the investigational and judicial use of DNA still has enormous potential. Identifying and capturing offenders through CODIS means more crimes will be solved — and solved sooner. As any police officer will tell you, the colder a case gets, the less chance there is for a conviction.

So why hasn’t the potential of this invaluable tool been fully realized? It’s simple: more DNA profiles means more DNA to be analyzed, and the sheer numbers of samples has overwhelmed state crime labs. Lack of funding prevents labs from hiring an adequate number of analysts and purchasing state-of-the-art equipment.

This time last year, the Arkansas State Crime Lab was about 20,000 cases behind in entering DNA samples from convicted felons into NDIS, according to Director J.R. Howard. He credits Channell, the lab’s scientific operations director, with whittling down that number. With the help of federal grants, Channell has been able to outsource thousands of convicted offender cases to private labs for analysis. This frees analysts to work on current cases.

“The lab is still about 8,000 to 10,000 offenders behind,” Howard said. “To put that into perspective, we get about 1,500 convicted offenders in per month, so you can see how quickly that can add up.”

The lab has also purchased robots to do some of the mechanical steps analysts normally perform in the laboratory.

“So we’ll be able to produce 250 to 300 convicted offender samples per week, as opposed to 250 to 300 samples per month,” Channell said. “That will help us get the database up to snuff.”

Channell’s goals are ambitious, and include effecting an eventual 30-day turnaround time on DNA analysis and entry into NDIS.

July 17, 2002, two years after Hollingsworth and Byrd’s mass mailing to crime labs, they got what is known as a “case-to-case hit.” The news was chilling: DNA linked the Laurite murder to that of a California woman, causing speculation that a serial killer was cutting a vicious swath across the country. Still, with no viable suspect for comparison, police were no closer to solving either case — until six months ago, when Arkansas authorities were notified that the DNA of a Montana man, Ronald James Ward, was a match.

Ward is serving life plus 10 years in the Montana State Prison, for the shooting death of Craig Petrich, a homeless man. A vagrant himself, Ward preyed on the defenseless, at least in 2000. 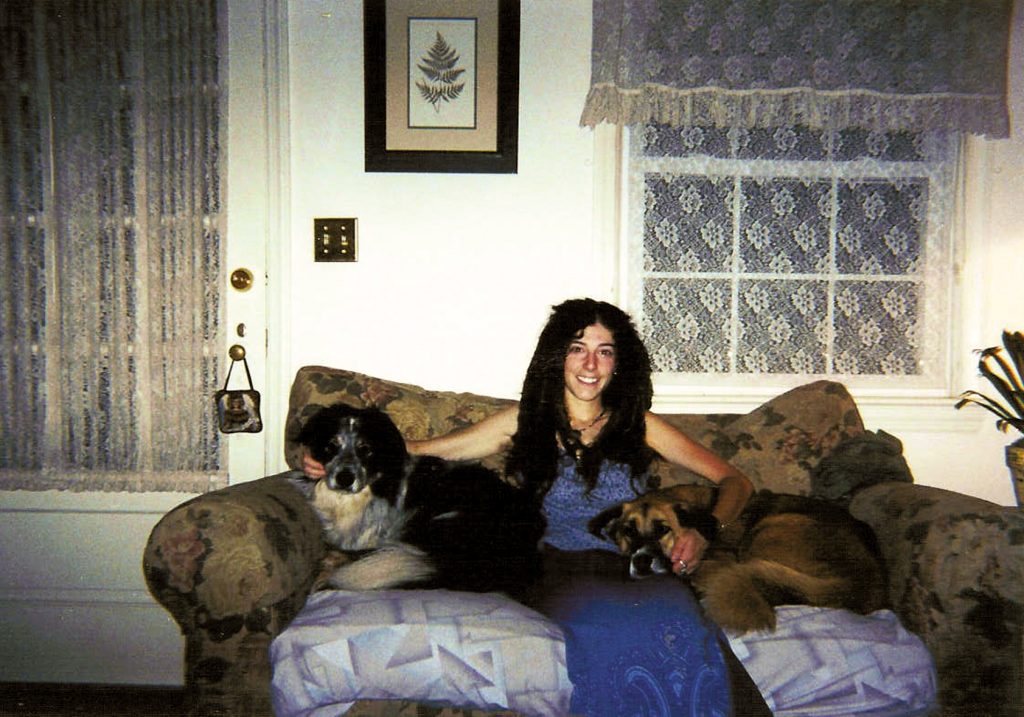 Each victim had been savagely beaten. Modesto officers arrested Ward less than a week after Polly’s death and held him on suspicion of Petrich’s murder.

As AY went to press, Thomas Tatum, Jr., prosecutor for Arkansas’ 15th Judicial District, was still considering whether to bring Ward to trial for Laurite’s murder; he was waiting for police to finish their investigation. The expense of a lengthy trial would be a consideration he said.

“I don’t have any knowledge of Montana’s life statute, whether life means life or if it’s a commutable sentence. That would be one thing to play into my decision,” Tatum said.

Prison spokesperson Linda Moodry said Ward would be eligible for parole in 2034, at the age of 69. “If he does get out, he will be under supervision for the rest of his life.” That could include wearing an electronic monitor.

Hollingsworth would reveal no details of the investigation. He refused to comment on speculation that Ward had an accomplice or to offer any hint of who police had been questioning. He said only that Ward’s transient lifestyle “has been difficult to track.” Hollingsworth’s goal was to present a condensed case file to Tatum by the end of 2005.

Laurite’s family has high praise for Arkansas investigators and is glad to see her killer behind bars. Still, her father, Ed Laurite, said the news 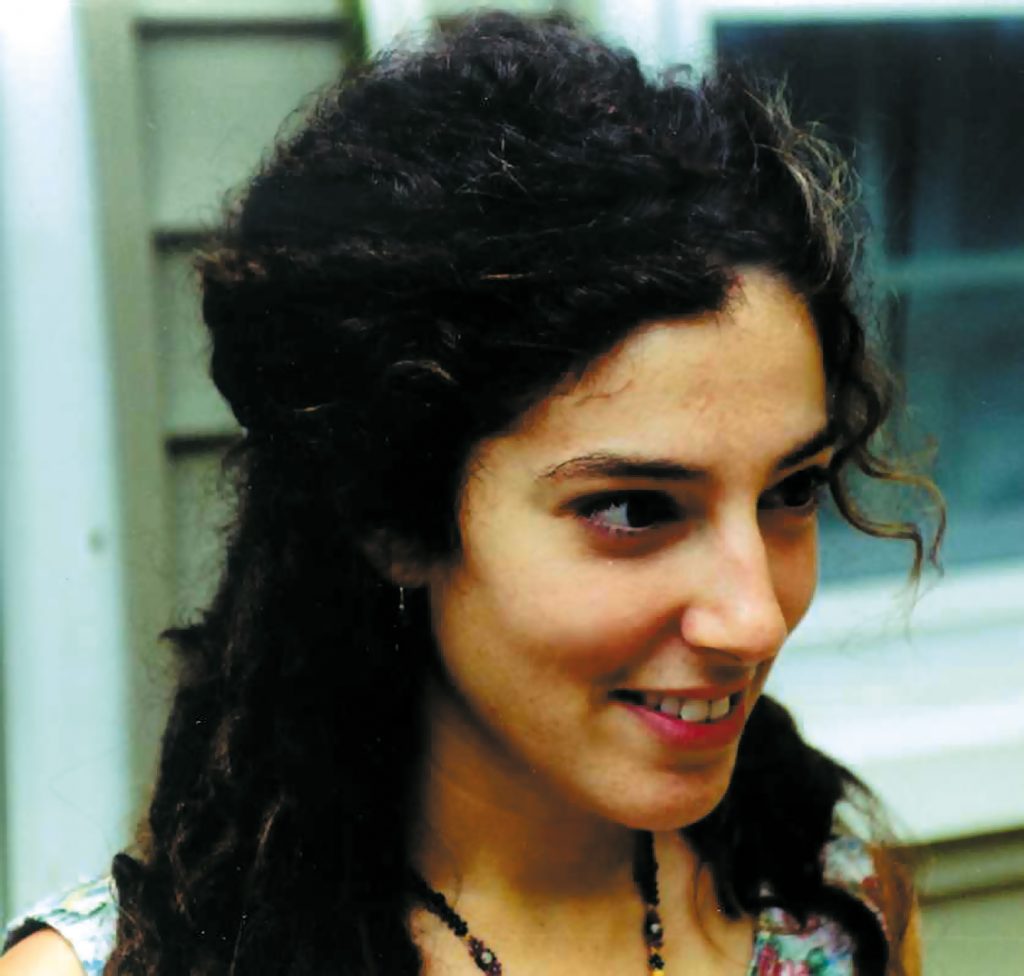 “brings back memories and pain. The loss still hurts so much.”

Laurite’s mother, Lynn DiBenedetto could not be reached for comment. On the Website www.kristenlaurite.org, however, she wrote, “It is of great relief to finally know that Kristin’s suspected killer is behind bars and no longer a part of society. My heart goes out to the families and friends of the other victims of this predator, as well as to all victims of violent crimes.”

Kristin Laurite would have been 31 years old on Jan. 28. The rest stop where she died has since been closed.