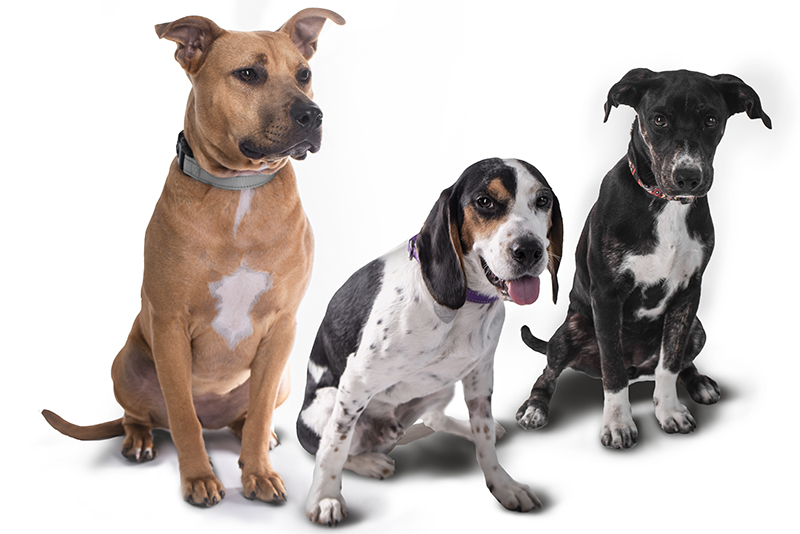 There are few emotions that can match a greeting from a dog. Sure, we humans like to think we’ve mastered the art of salutations with our pandemic fist bumps, handshakes, head nods, bows and, in another time, curtsies. But a pooch does not bellyache over the proper way to say, “Hello.” The tail that wags most dogs is love — raw, unadulterated and unassuming. For as much as we preen about being the intellectual species, we could yet learn a few things about affection from our four-legged friends.

If you’ve never experienced the sounds of pitter-pattering paws sprinting toward you after a long day of work, followed by a few loving licks, excited hops and elated barks, now is as good a time as ever to join the club. You’d be in good company (for the most part). A recent survey from the American Pet Products Association found that 67 percent of American households own a pet, around 85 million homes. Of those, 63.4 million have dog(s); cats rank second with 42.7 million homes, fish a distant third at 11.5 million.

But for as many houses as there are harboring pups, equating to around 90 million dogs with homes in the United States, there are plenty still that are homeless. The American Society for the Prevention of Cruelty to Animals estimates that 3.3 million dogs end up in animal shelters every year, more than 670,000 of which are euthanized. There’s a dog out there that needs you, even more than you might need it.

However, jumping into the deep end of the doggy pool can make some a little nervous — rightfully so. To calm those butterflies, going the route of fostering can be a very useful tool; it not only helps a dog without a home or someone to love, but also prepares the new owner for life as a dog owner with a trial run, so to speak.

Rescue Road is one such organization in Arkansas that has a large fostering pawprint on the state.

“We pull from key local shelters that we partner with, and we place [dogs] in foster homes in Arkansas,” says Kyndall Rogers, Rescue Road’s marketing and event coordinator. She goes on to explain that they sometimes also help out in cases of dog hoarding, but that the bulk of their work centers around assisting shelters.

Its foster service differs from others though. At no point can a foster parent adopt the dog they are caring for through Rescue Road. Instead, its mission revolves around saving animals from shelters, which in Arkansas are too often full, putting these dogs at risk of being put down. The dogs are fostered out for two to six weeks on average, getting vaccinated if necessary. Once fully vetted are displaced to the northeast, specifically in Boston at its partner organization, Last Hope K9 Rescue. This, because of Arkansas’ unique problem of overpopulation and overcrowding.

From there, these Arkansas pooches are fostered and adopted out to parents with a wholly different accent, but with plenty of love to give. 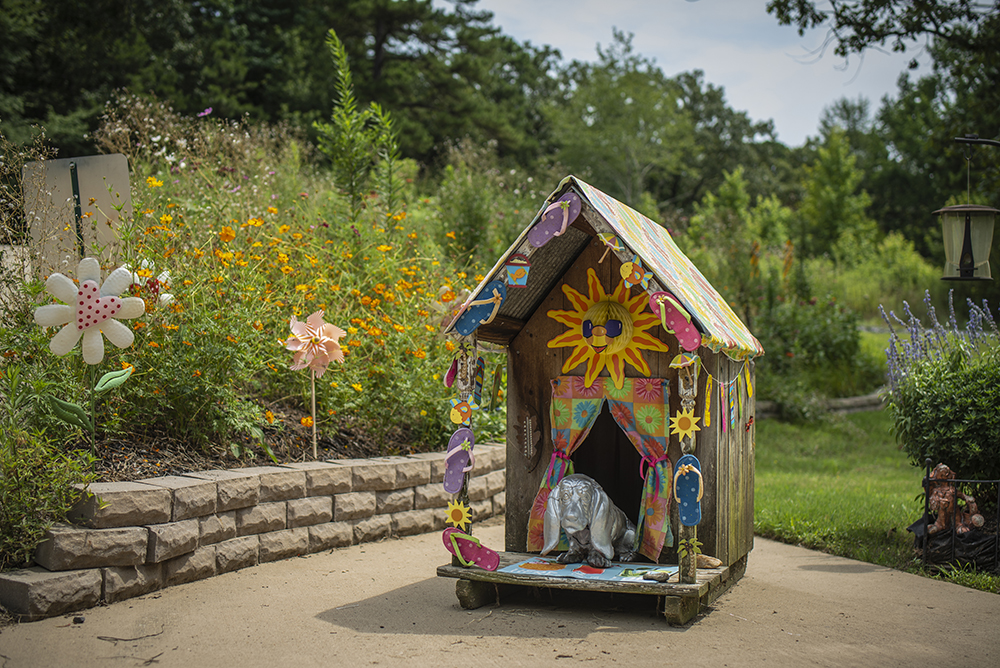 “A lot of [the dogs] will never hit a shelter again,” Rogers says. To date, Rescue Road has saved more than 6,000 dogs since its founding in 2012. Even with such success, Rogers says they are always looking for new foster parents to add to the network so that even more dogs can find their way into the pipeline to safe and loving conditions.

Some humans use the fostering method as a way to prepare for the commitment that is pet ownership — deciding which size or type of dog works best for their house, finding the muscle memory of caring for another animal, etc. Plenty have even taken advantage of the growing foster market by becoming full-time foster parents, rotating through and helping dogs of all shapes and sizes on a regular basis.

Once you’ve weighed the seriousness of being a responsible parent — crunched the cost numbers, recognized and become comfortable with the requirements — comes the fun part of finding your forever dog. Given the aforementioned disparities of homelessness, one of the most helpful things that those on the hunt for a first dog, or new dog, can do is take their adoption desires to a local shelter.

Or, a rescue organization like Little Rock’s CARE for Animals.

“[We] rescue and rehome as many pets as we can, mainly from euthanasia shelters, and then also have as many animals across the state spayed and neutered in order to help control that population here in Arkansas,” says Casey Severns, CARE’s executive director.

CARE’s work runs slightly parallel to that of Rescue Road, only it also handles the adoption of the animals it rescues from shelters. On average, CARE saves and finds homes for around 200 dogs per year.

Naturally, given the choice between adopting a rescue and going through a breeder, who could be operating unethically, Severns finds the decision to be an easy one.

“Just in this state alone, there are so many dogs and cats that just don’t have a home,” Severns says. “Now, the shelters are full; they typically fill up in the summertime. So, whenever you rescue or get a dog from the shelter, you end up providing one homeless animal a home, and, for the most part, they turn out to be the best pets.”

There does exist an idea that shelter dogs are often mutts, and thus people who feel more drawn toward pure breeds sometimes shy away. But both Severns and Rogers see those as misconceptions.

“There are a lot of purebred dogs in these rescues,” Rogers says. “You have these options. And frankly, it’s a lot cheaper. They’re fully vetted and are spayed and neutered … All that’s pretty much already paid for.” 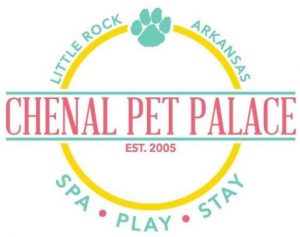 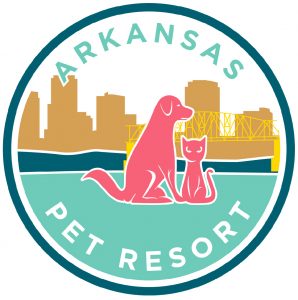