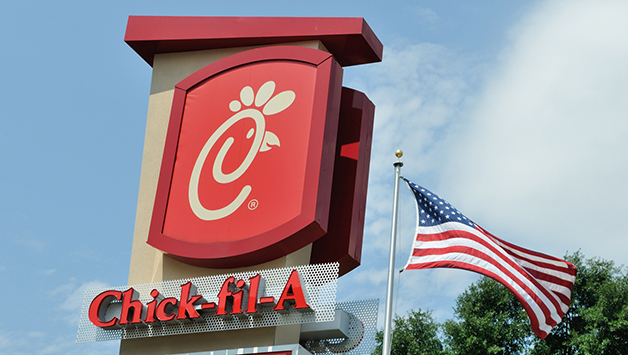 Plans for a Chick-fil-A restaurant in downtown Little Rock have been approved.

The City of Little Rock’s Department of Planning and Development approved a proposal for a two-lane, drive-thru-only restaurant that was submitted in March, according to a KATV report.

The restaurant’s location is at the intersection of Broadway and 7th St. and is across from a Jimmy John’s restaurant.

Developers would be required to address traffic issues with a study and plan.

READ MORE: The Ascent of Argenta