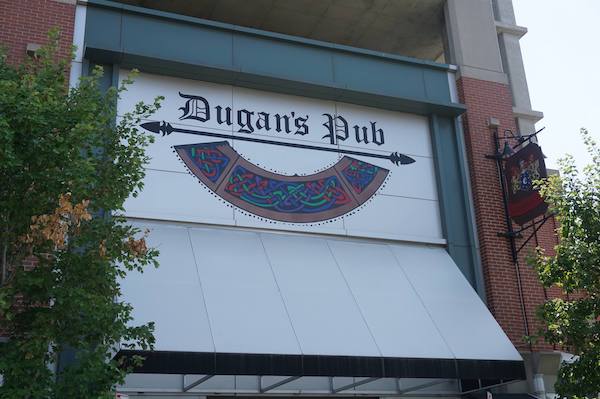 Some national attention was given to the corner of 3rd and Rock streets in downtown Little Rock this month. Taste of Home recently heralded Dugan’s Pub as the “Best Pub Food” in Arkansas.

Taste of Home is a national food-centric publication, which touts itself as “America’s No.1 food lifestyle brand,” with 6.1 million followers on Facebook. The designation was part of its recent listing, “The Best Pub Food in Every State.”

As for what made Dugan’s the sole entry to represent the Natural State on the list, Taste of Home had this to say:

“Dugan’s Pub is an ode to the Irish culture that its owner loves so much. In fact, much of its pub food — like the Irish poutine appetizer, topped with Guinness mushroom gravy, fried mozzarella and corned beef — is inspired by traditional Irish fare. Grab any of the signature cocktails, with names like ‘Leprechaun’ and ‘Nutty Irishman,’ for the full Dugan’s Pub experience.”

When the folks at Dugan’s found out about the honor, they took to social media to celebrate with their followers.

“This is INSANE!!” Dugan’s Pub shared on Facebook. “Excited to announce that [Taste of Home] has named us as one of the best pubs in AMERICA.”