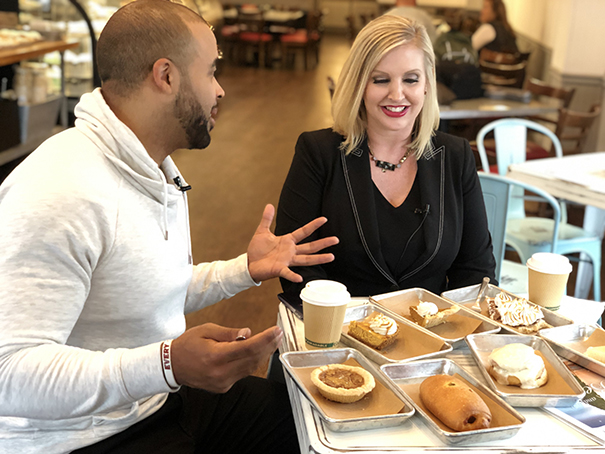 Cold weather is rolling into Arkansas, and there are few things better than stepping into a toasty bakery for some sweet treats. AY Publisher Heather Baker and KARK host DJ Williams visited one of Little Rock’s favorite bakeries this week to check out the treats they have to offer.

You might know them as Honey Pies – but there’s been a little change recently. 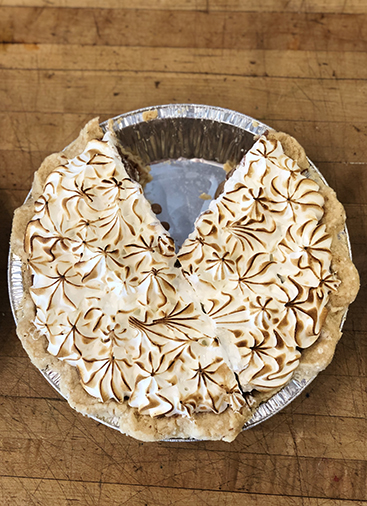 One thing is for sure, though, the food is still as delicious as ever. Blue Cake and Honey Pies have combined forces to bring even more deliciousness to central Arkansas.

“We’re about to throw down. It’s nasty outside, but the food is good inside,” Baker says. 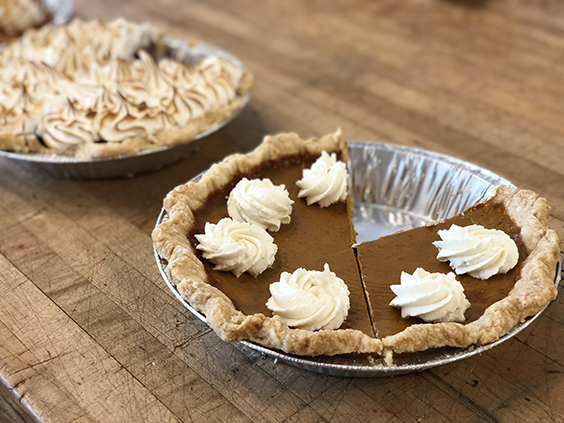 Blue Cake-Honey Pies offers a wide selection of pies – and there’s a flavor for all tastes. They have lemon ice box pie, pecan pie, pumpkin pie, and more. One of their signature pies is possum pie, which is the one Baker had her eye on.

As Blue Cake Company owner Jan Lewandowski says,“It’s an Arkansas classic, and the story is that there are layers of cream cheese, pecans, chocolate pudding all playing “possum” under a meringue.” 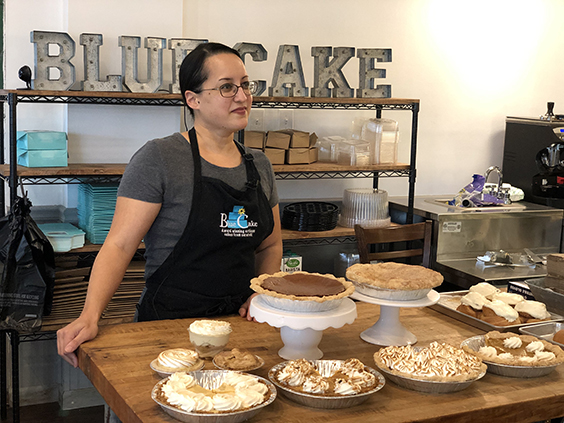 Once the pair finished their tour of the kitchen and inner workings of the bakery, they sat down to feast. And it was a feast.

“Heather, seriously, we get paid to do this,” Williams says.

“This is amazing,” Baker says.. 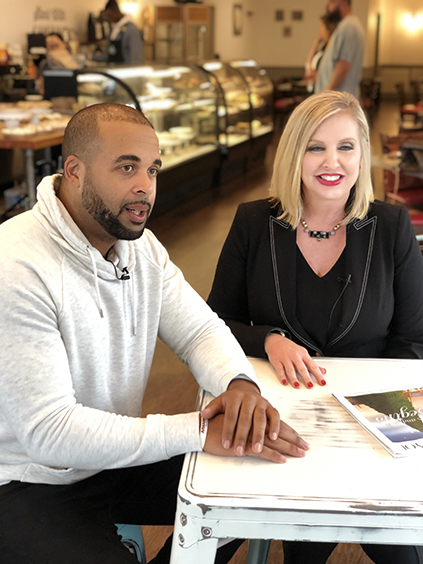 Williams started with his favorite – pecan pie. However, Baker convinced him to try the pumpkin pie, which he says might actually beat a beloved family favorite pie. “That’s a good pumpkin pie,” Williams says

Of course, the highlight was the possum pie. It was a simple verdict from Baker. “It’s delicious,” she says. 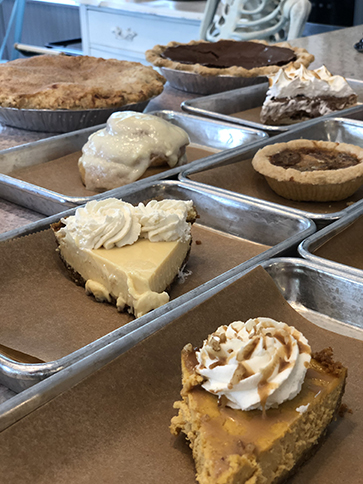 While that’s all from Blue Cake Company –Honey Pies, there are still more pies to try. Next week, Baker and Williams will be trying out another local favorite – Community Bakery.

“We’ve got a lot more pies for you coming up,” Williams says. “They gave us a pie that’s not even out yet.” 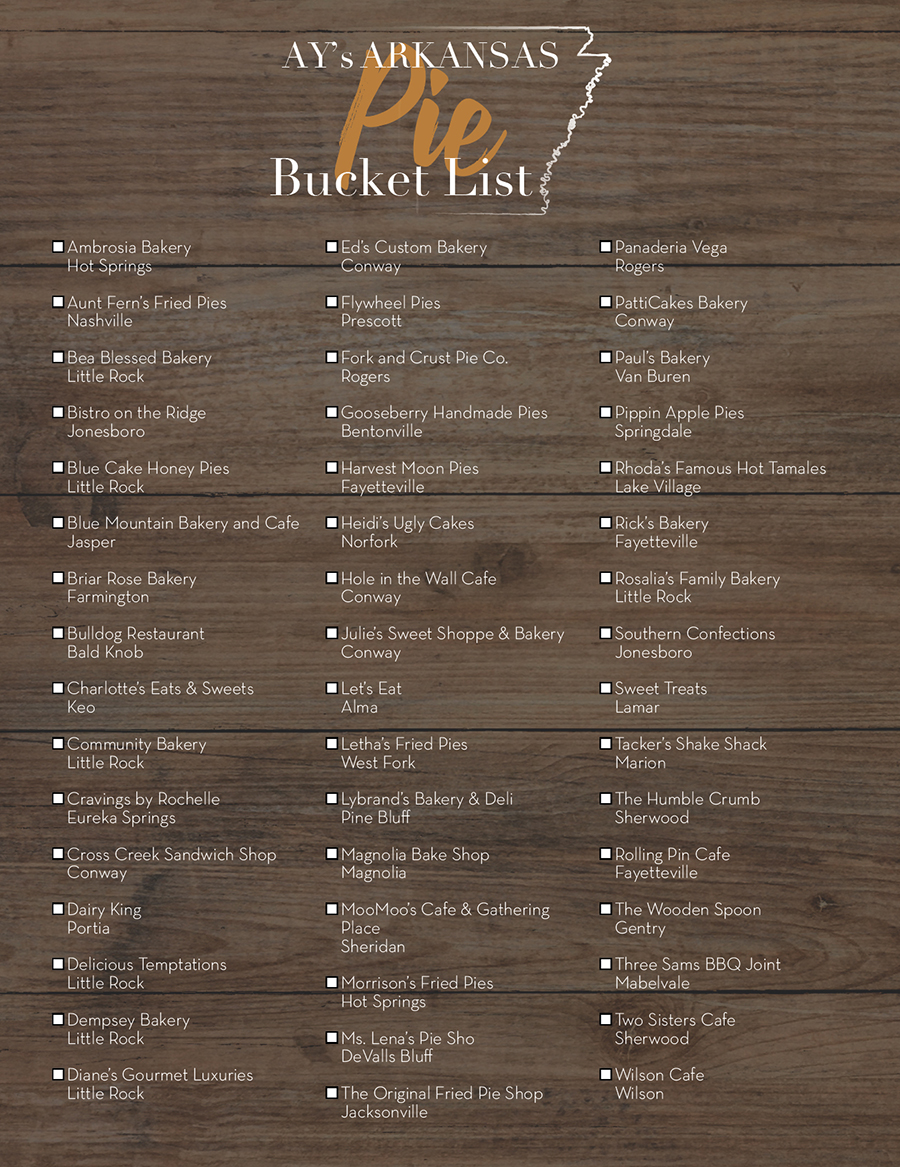