Summer is here, and that means it’s seafood season!

There’s tons of spots where you can get your seafood fix, but what are the best places? It’s a tough question, and we’re here to help you out. In June, AY Publisher Heather Baker will be testing out some of the restaurant on AY About You’s Seafood Bucket List. So, buckle up and get ready for some seafood! 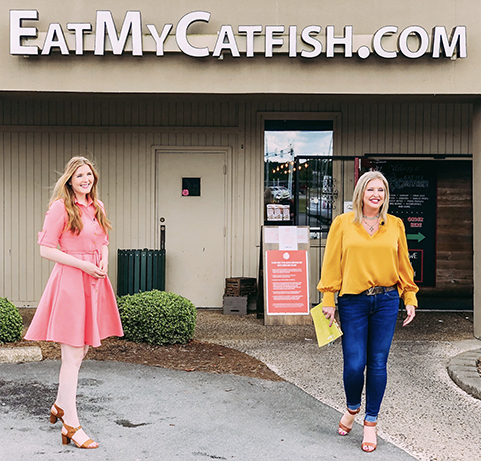 For the first stop on the Seafood Bucket List tour, Baker is heading to Eat My Catfish. Her usual eating partner, DJ Williams, couldn’t join her – being vegan is tough sometimes! So, she enlisted KARK host Carmen Rose. Together, they’ll put Eat My Catfish to the test.

Eat My Catfish is a relatively new restaurant. It was started in 2008 by Travis Hester, who bought a food truck and set it up in Benton. It quickly grew, as Hester added restaurants in Benton, Conway, Little Rock, North Little Rock and Fayetteville.

Now, Hester has prepared for Baker’s and Rose’s visit to the Little Rock store. He has a full spread for them.

“We’re boiling up some of our famous Big Willie Boiling Buckets for Carmen and Heather. That’s going to come with two pounds of crawfish, a pound of snow crab, a pound of boiled shrimp, not to mention corn. These ladies are pretty special, so we’re going to throw in some lobster claws and some boiled mussels, too. Not to mention, we’re going to spice’em up, so I hope they’re ready,” Hester says. 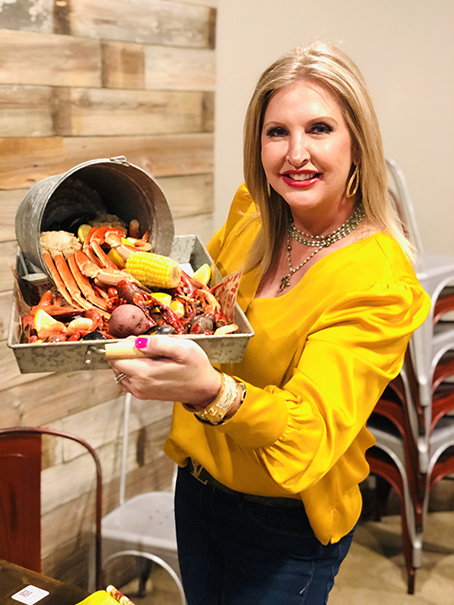 With all the food laid out, both Baker and Rose seem taken aback. “This is what you call throw-down food,” Baker says.

But what will they eat first? “Crawfish, obviously. I’ve got to try the mussels. There’s crab over here, shrimp. What about you?,” Rose says. 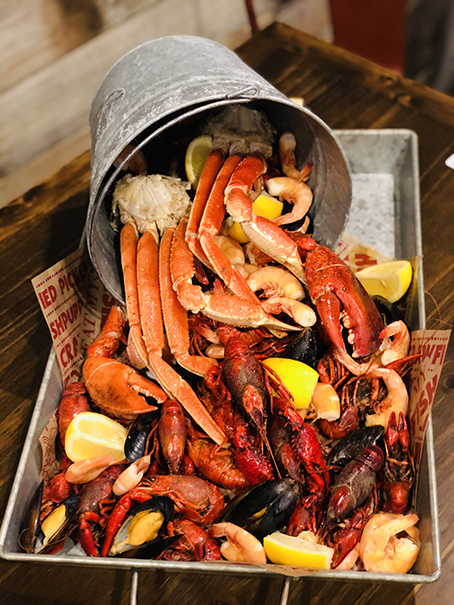 “I have been waiting for this for weeks because seafood is my jam. So here we go. It’s time to eat,” Baker says. 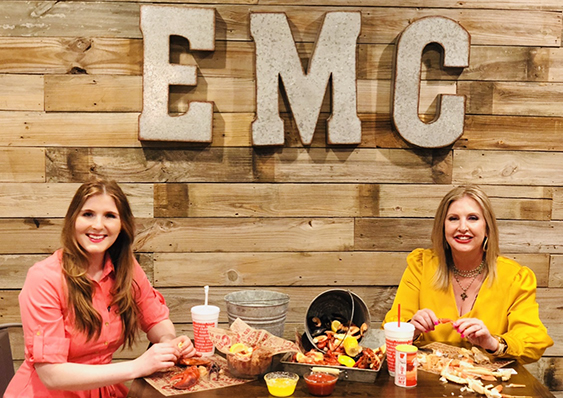 But what’s the verdict on Eat My Catfish?

“I think my seafood craving has been hit here. Everything was so good,” Rose says. 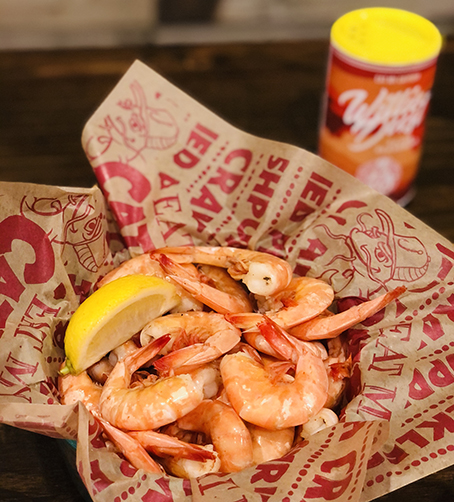 A tasty helping of shrimp

“It was amazing. I am definitely stuffed,” Baker says.

Eat My Catfish is open for dine-in services as well as delivery services. “It is a great place to come and bring your family,” Baker says. 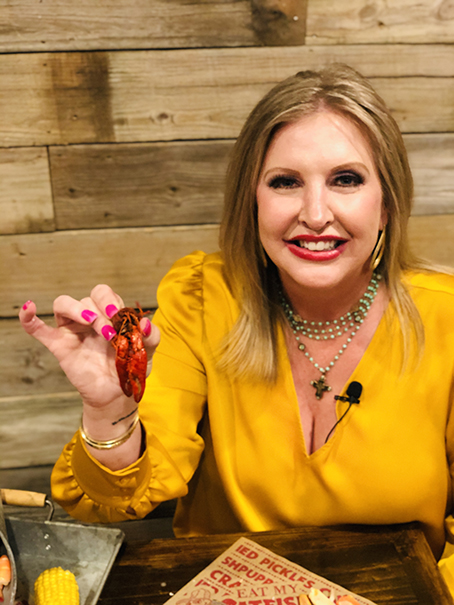 You’ll have to tune in next Wednesday to find out where AY is going next on the Seafood Bucket List tour.