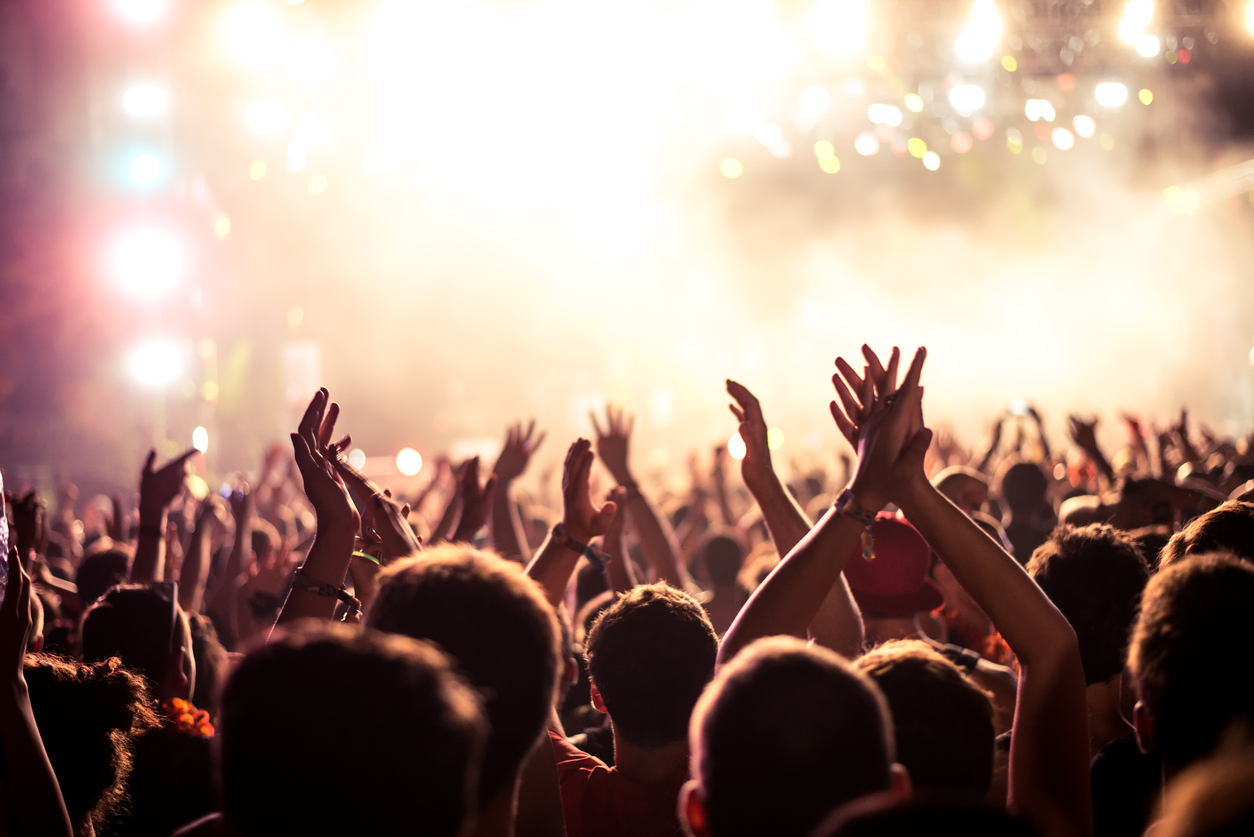 Executives from Rock & Roll Hall of Fame, House of Blues, and more answer the call to ‘the pride of South Arkansas’ for $100 million revitalization

EL DORADO, ARK.  – Once known for its booming oil industry, El Dorado, Arkansas is looking to hit a gusher again by focusing on arts, music, culinary and culture to drive an unprecedented revitalization. The first phase of this $100 million endeavor is set to debut September 27th, with the opening of the Murphy Arts District (MAD),  a state-of-the-art music, entertainment and restaurant complex featuring a star-studded five-day line up including Brad Paisley, Train, X Ambassadors, Smokey Robinson, ZZ Top, and more.

Named after the city’s three NYSE listed companies – Murphy USA, Murphy Oil Corp., and Deltic Timber Corporation – MAD will bring arts and entertainment to El Dorado in an effort to develop a better quality of life for its residents, introducing a new level of sophistication and recreation to the region at large.

The $54 million Phase I of the MAD development focuses on the 1928 Griffin Auto Company Building (on the National Register of Historic Places), which was once an assembly center and showroom for Model T Fords. The venue’s renovation features a farm-to-table restaurant, cabaret lounge and 2,000-seat music hall, including an ultramodern four-story stage house with a full array of modern artist and audience amenities. The Griffin Building will overlook a new 8,000-capacity amphitheater, of hosting large performances and allowing MAD to put on multiple shows at one time. A two-acre children’s destination playscape – the largest in Arkansas – and an open-air farmers’ market will be adjacent to these venues.

To lead this redevelopment, MAD has recruited esteemed entertainment executives including: Chief Executive Officer Terry Stewart, the former CEO and president of the Rock and Roll Hall of Fame and former president of Marvel Comics; President Austin Barrow, El Dorado native and former Professor of Theater at Andrew College; Vice President and General Manager Dan Smith, former general manager of several House of Blues venues and former vice president of food and beverage for The Cleveland Indians; and Chief Marketing Officer Bob Tarren, former head of marketing at The Frick Pittsburgh and Virginia Museum of Fine Arts. Together, this high-powered team is bringing MAD to life as a premier entertainment attraction for locals and visitors alike.

“Many industry people think I’m ‘MAD’ when I tell them about the El Dorado project,” said Stewart, “but it’s going to be the most important work of my career when one considers the lives that will be changed by the economic redevelopment and cultural infusion we are working to achieve. As one of our launch headliners, Train, says in their new song, ‘You Better Believe’ – and that’s what we are doing – bringing song, dance, good food, and theater to a community and region that has long been underserved.”

On schedule to debut during a five-day grand opening extravaganza, Phase I of MAD will officially launch on September 27.  MAD has enlisted an A-list roster of musical artists to celebrate the inauguration, including:

While MAD will be the epicenter of El Dorado’s revitalization, the project will also breathe new life into the city’s downtown area, which flourished in the early half of the 20th century, but suffered a serious decline in the 80’s and 90’s. Now, historic Main Street has rebounded and is lined with 65 specialty shops, eateries, inns and the state’s oldest continuously operating pool hall. All this is on the heels of a huge civic mobilization in 2011, which included mass restorations, a new conference facility and an enlarged roster of annual festivals such as MusicFest El Dorado, which will celebrate its 30th year this September as a part of MAD programming.

Barrow, who was born and raised in El Dorado and wooed back to head up the MAD initiative said, “We have an opportunity to put El Dorado on the map and change its future. Remember, we were ‘Arkansas’ Original Boomtown,’ and we want to boom again. What few people know is that this town has a very old and impassioned history in the arts. The South Arkansas Arts Center is celebrating its 53rd year and the South Arkansas Symphony, the state’s oldest, has turned 61. This is the renaissance of El Dorado, the rebirth of a soulful city.”

A town rich with history, El Dorado was once Arkansas’ richest after an oil gusher set off one of the wildest booms in American history nearly 100 years ago. “The pride of South Arkansas” has had its highs and lows, and is now home to 19,000 residents and three NYSE listed company headquarters. The MAD $100 million revitalization project has two parts: Phase I, to be completed in September 2017 with the launch of the Griffin Restaurant, cabaret lounge, Griffin Music Hall, Amphitheater, and destination children’s playscape, followed shortly thereafter by Phase II: a $32 million renovation of the 1920s Rialto Theater, creation of a 10,000-square-foot art gallery and exhibition hall plus artist in-residence quarters. The debut of the Murphy Arts District is a testament to El Dorado’s dedication to enriching the town with culture and arts.

Tickets for the grand opening of MAD will be available in July. For more information, please visit www.ElDoMAD.com.

MAD, a production of El Dorado Festivals & Events, is a 501(c)3 non-profit organization whose mission is to create and sustain an arts and entertainment destination that acts as a catalyst for cultural and educational change for the region. It relies on the generous support of individuals, corporations, and foundations to develop and sustain programs that improve the quality of life in the community and region.

El Dorado, Ark., also known as “the pride of South Arkansas,” is a former oil boom town and a rising arts destination. Home to a 1920s oil rush that brought a flurry of industry to “Arkansas’ Original Boomtown.” The city also has had significant investments in economic development, education and corporate community sponsorship with forthcoming investments, including the notable El Dorado Promise, a unique college scholarship program established by Murphy Oil Corporation providing local El Dorado High School graduates tuition at any accredited two-and four-year educational institution in the U.S.