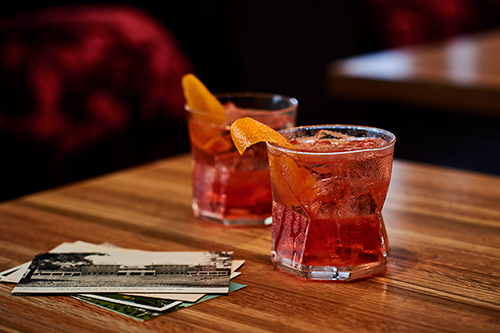 Ella’s Table, a restaurant housed in the Inn at Carnall Hall at the University of Arkansas Fayetteville campus, has shaken off its classic elegance and debuted a new menu and more modern vibe.

The restaurant was renovated over the winter and reopened at the end of March, says Ian Holmberg, restaurant and bar manager. 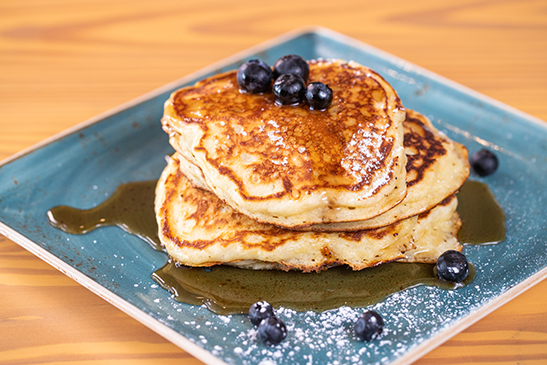 “We were a white tablecloth restaurant, a special occasion restaurant. You don’t go eat dinner on Tuesday night at a white tablecloth restaurant.  We wanted the restaurant to be not just special occasions.  We want people to come in in their jeans. (The new space) is more inviting, modern, and up to date. The bar we opened up has a more modern feel. We have access to the porch from the bar now for the guests that want to be just lounge customers,” he says.

Business has picked up on both the dinner and bar side, and they are attracting a wider range of customers. 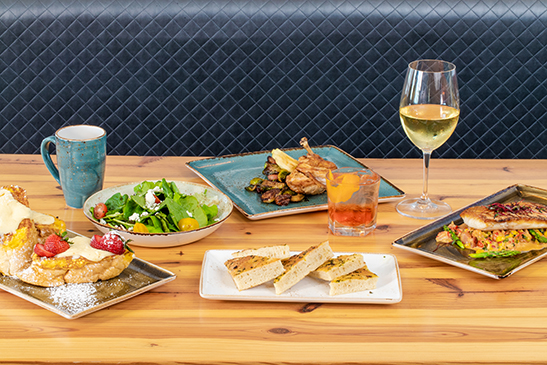 Entrees include red beans and rice, chicken and waffles, and shrimp and grits.

“He spent time in New Orleans so he brings a creole side to it. We are trying to keep the menu seasonal,” Holmberg says. 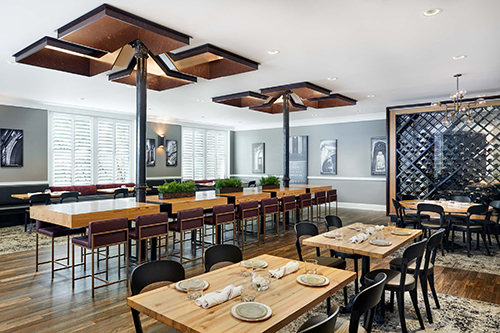 “Being where we are in Arkansas, anytime someone sees hushpuppies they want to give it a try and compare it to grandma’s or another restaurant. It’s a Southern thing,” Holmberg says.

The lounge menu has staple cocktails, as well as seasonal menus.  The Hogwash is a top selling libation and features lemon-infused gin, Chambord, lime juice, tiki bitters, and topped with ginger beer. It’s a play on the Moscow Mule, he says. 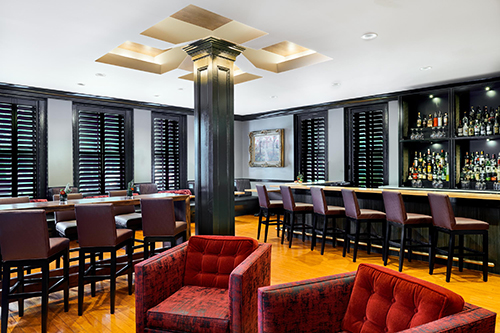 The reaction to the new digs has been mostly positive although it was an adjustment for longtime patrons.

“We get our guests who were regulars all the time and they are not the biggest fans of the renovation but once they have a chance to try the food or cocktails and enjoy the updated restaurant and bar, it grows on them,” he says.

Carnall Hall opened in 1905 as a women’s dormitory. Over the years, it has served as a fraternity house, classrooms, and inn and restaurant. 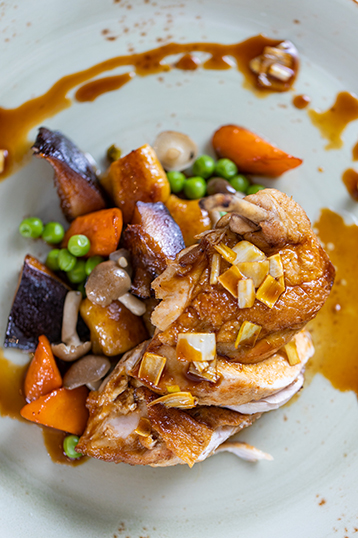 The restaurant opened in 2003. Ella Carnall, an English professor, helped open the building and the restaurant pays homage to that history.

“We are in the hospitality business and that is all about making people happy and giving them what they want,” Holmberg says. “They call it the university’s front porch so we get a lot of university traffic as well. It’s nice.”