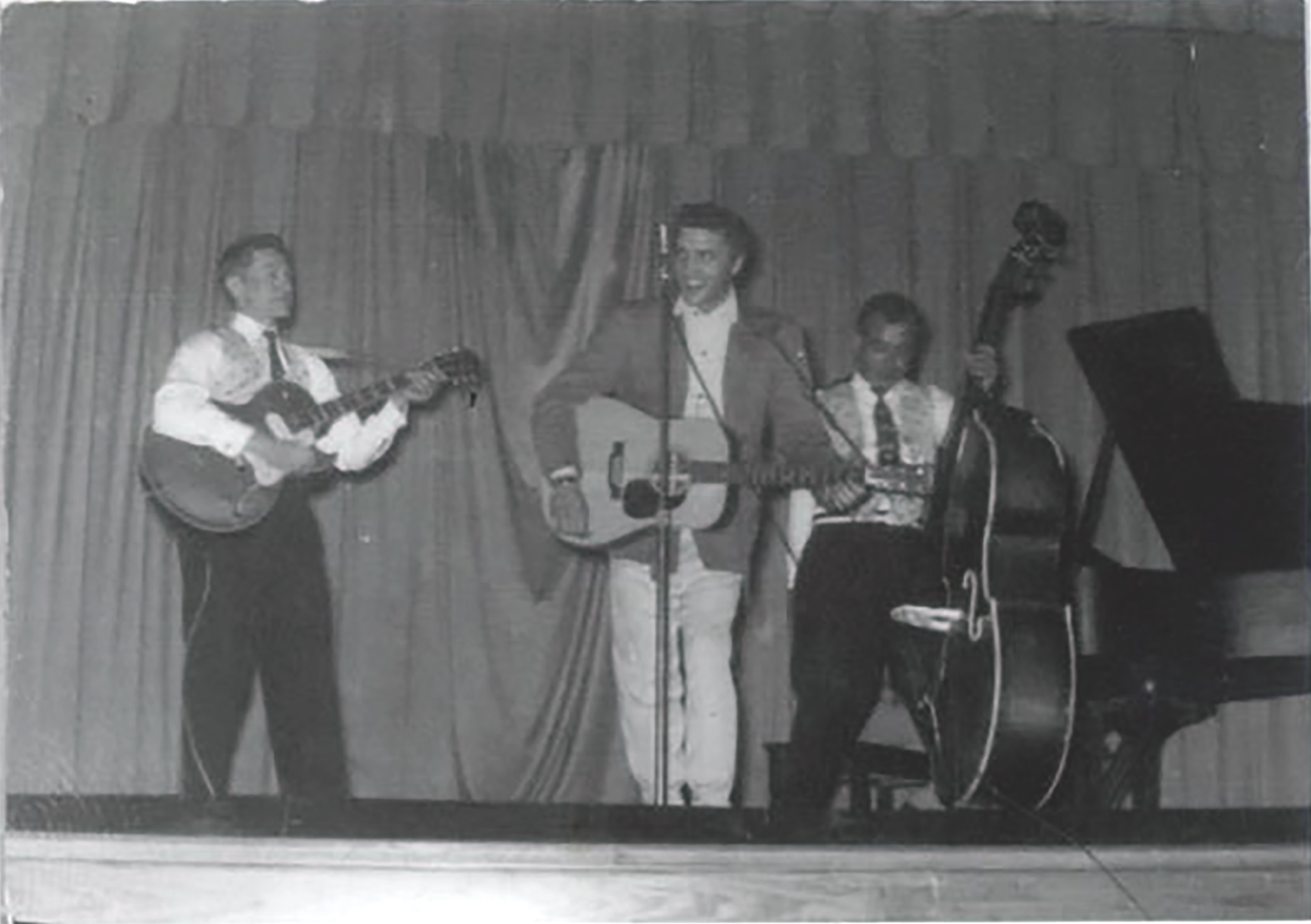 [dropcap]E[/dropcap]lvis was born in Tupelo and later made Memphis his home, but he was no stranger to Arkansas. Before his music was heard around the world, it was heard throughout Tennessee, Mississippi, Arkansas, Texas, Louisiana and many points in between.

In the 1950s, Elvis and his band kept up a rigorous road schedule, playing country fairs, school auditoriums, clubs and juke joints throughout the South, particularly in central and southern Arkansas.

He frequented places like the Trio Club in Pine Bluff and the Old South Restaurant in Russellville, plus many others. Some of the buildings are no longer standing, but the memory has become the stuff of legend – perhaps somewhat embellished over time, but nevertheless a part of Arkansas lore.

Take a look at some of the places that Elvis visited in Arkansas. 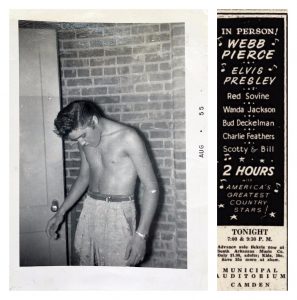 Elvis cools off backstage after his set at the Municipal Auditorium in Camden. He was billed as one of “America’s Great Country Stars.” The same group of artists performed the previous night at Robinson Auditorium in Little Rock.

This newspaper advertisement for the show ran in the Camden News that same day. 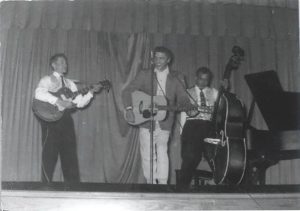 Elvis performs at the Catholic Club in Helena. He performed at this venue several times and this might have been the last. As legend goes, Elvis obliged a young fan’s request and autographed her thigh. Afterward, the late Father Gregory Keller, former St. Mary Church pastor, told Elvis to leave and never come back. 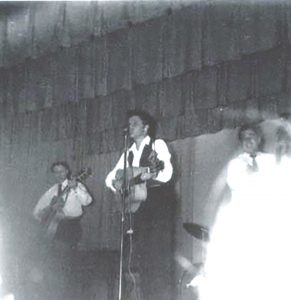 Elvis performs at Futrell High School in Marianna the next night. 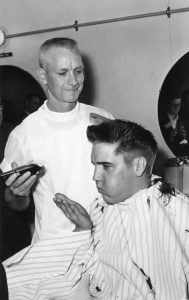 Elvis was inducted into the U.S. Army as a private at Fort Chaffee, near Fort Smith. He got a medical physical and then got his famous Army regulation crewcut at Chaffee Barbershop. The barbershop is now a museum.