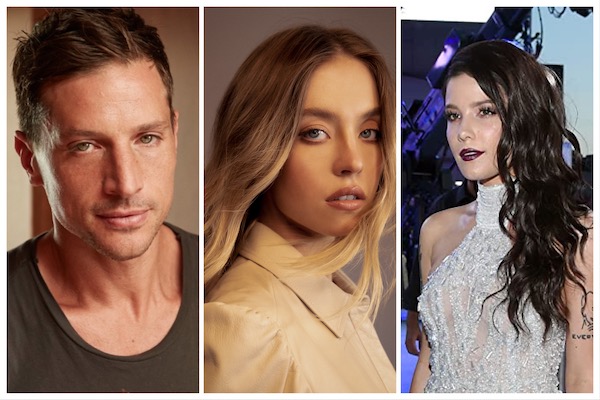 “I am truly honored to have the opportunity to bring National Anthem to life on film, and to work with Page Fifty-Four Pictures, Bron Studios and this incredible cast,” Tost told Deadline. “I’m especially thrilled to be bringing to the screen a vision of modern rural America that pays tribute to the myths of the West while also radically reinventing them.”

Tost, a Springfield, Missouri, native, attended graduate school at the University of Arkansas, where he earned a Master of Fine Arts degree in Creative Writing, after which he completed his Ph.D. in English at Duke University.

Native American activist Marcus RedThunder is serving as a consultant on this film, as it revolves around a hunt for a Lakota Native American Ghost Shirt, according to Deadline:

“Some are hunting for fortune, others for personal freedom, while others simply want to return it properly to its home. No longer will the marginalized be ignored — all must learn to survive or else.”