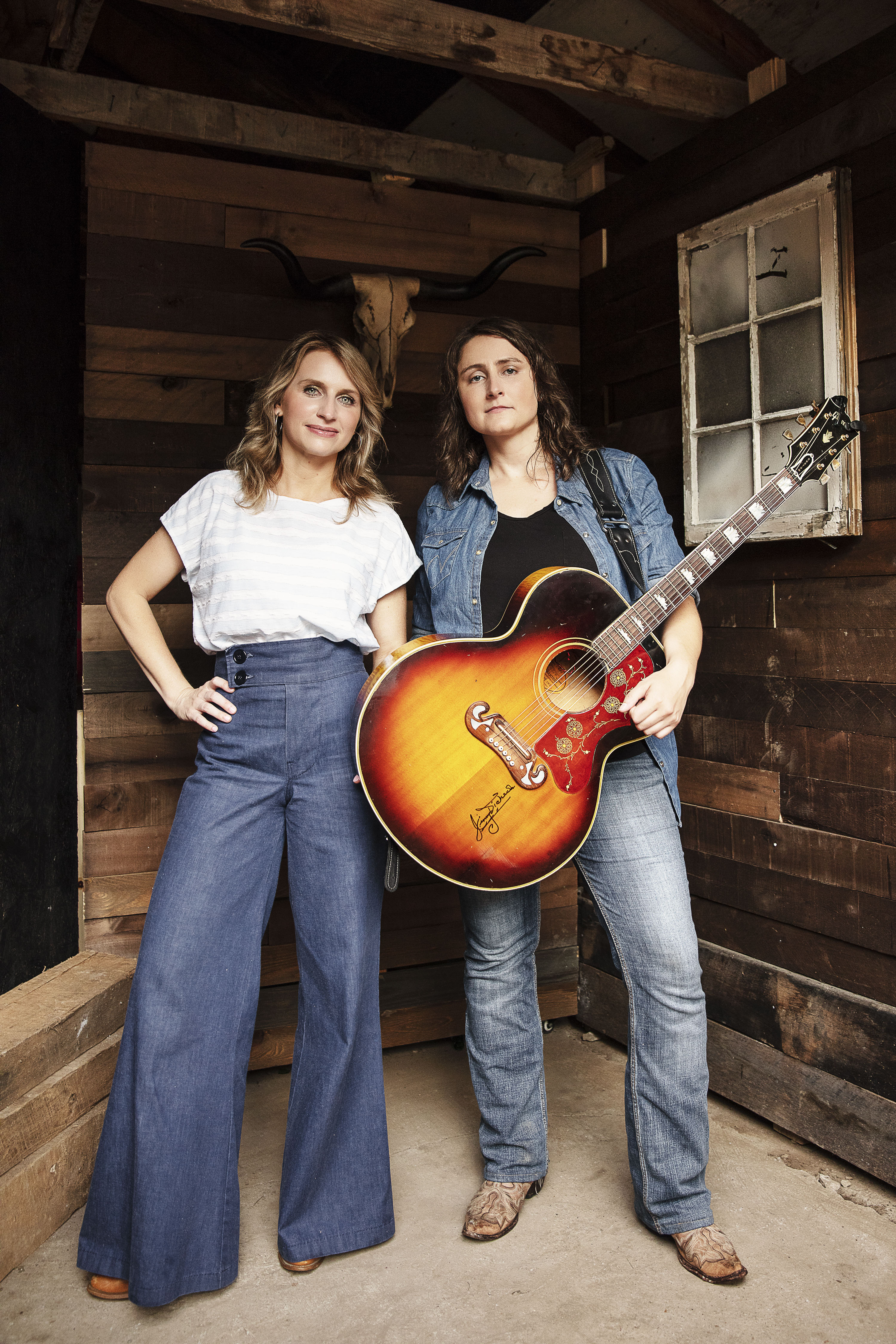 Erin Enderlin of Conway recently won Songwriter of the Year and Album of the Year at the Arkansas Country Music Awards.

With National Sister Day coming up on Aug. 5, Enderlin and Kimberly Kelly put a music video together for their song “Bathroom Mirror.” The song celebrates the special connection that sisters share.

“There aren’t many songs describing those moments, so we wrote our version of it. I live in the same city as my sister, but still don’t get to see her a lot because we’re both so busy. It’s nostalgia. Sometimes you miss your sister and being a kid, when it was just the two of you,” says Kelly.

The song was written by Enderlin, Kelly and Sarah Turner. The music video was filmed by Ryan Nolan, and includes clips of home videos of Enderlin and Kelly with their sisters.

“Sisters can bug the fire out of each other, but love each other to pieces at the same time! You know, like when your sister raids your closet and steals your favorite shirt, but she’s too cute in it to take it back,” says Enderlin.

Enderlin was also recently named one of CMT’s Next Women of Country, and has penned songs for country music artists such as Alan Jackson and Luke Bryan. Kelly has shared a lineup with artists like Willie Nelson, and has performed at the Grand Ole Opry.

Check out the video below: