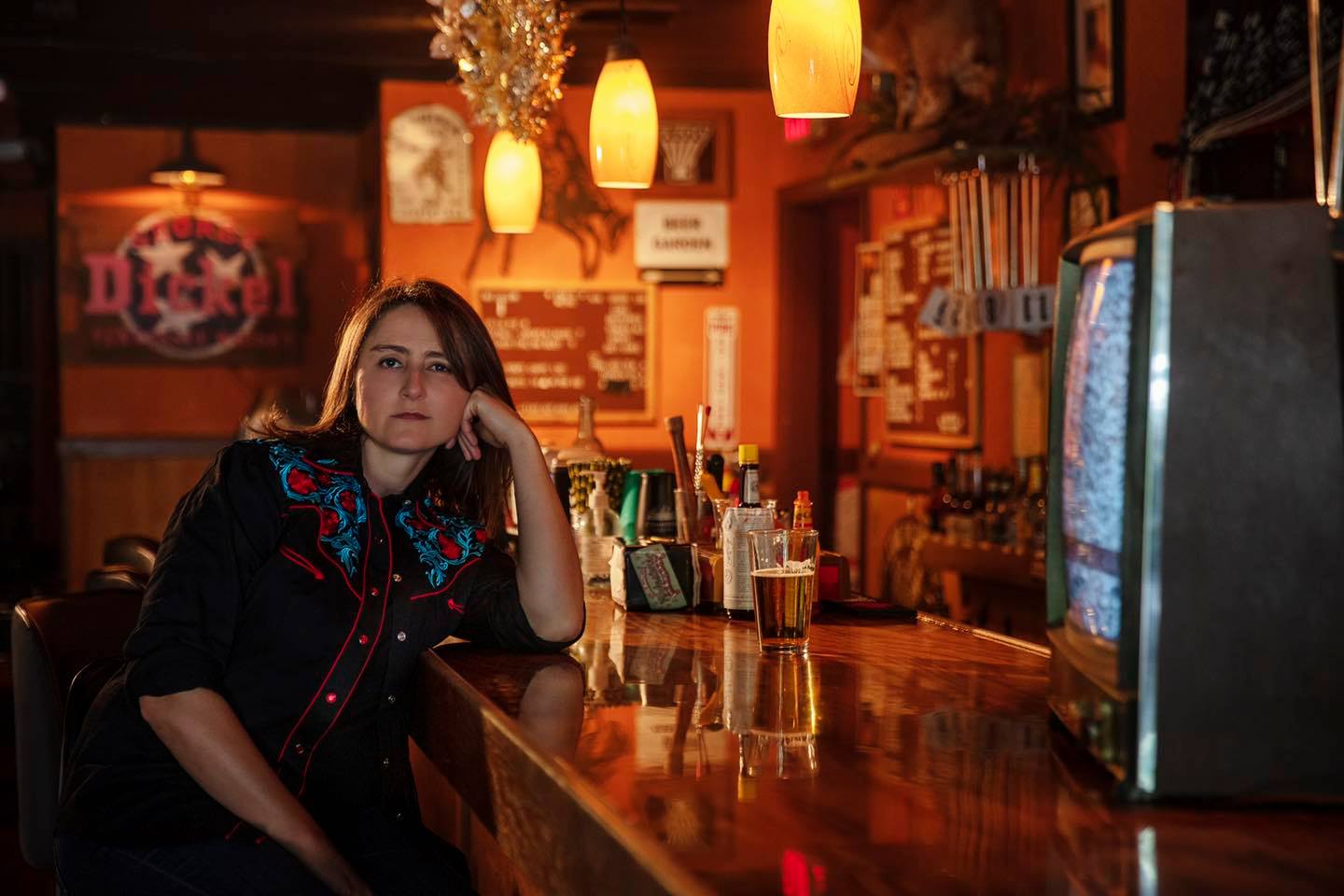 Arkansas’ own Erin Enderlin has just released a new single, “Somebody’s Shot of Whiskey.” This is the first tune of 2021 for the singer-songwriter from Conway.

On Enderlin’s website, the song is summed up as the following: “‘Somebody’s Shot of Whiskey’ sounds like a grinning defense of a good time –– and it is, riding a pocket groove that echoes the laid-back cool of 70s Emmylou Harris with lines that evoke the unapologetic irreverence of Loretta Lynn. Like Emmylou and Loretta, it’s also more than a party, the song celebrates not just self-acceptance, but love with another person that can only be found when we are wholly and unapologetically ourselves.”

We couldn’t have worded it better ourselves. With lyrics like, “At least I can sleep well tonight, ’cause I stand behind the words I said. You can’t make everybody happy, and that’s alright with me,” and the catchy chorus kicker, “I’d rather be somebody’s shot of whiskey than everybody’s cup of tea,” Enderlin is proud of who she is, and “all the friends [she] needs.”

It’s no surprise to be moved by yet another set of lyrics written by Enderlin. She has written for the likes of Alan Jackson, Lee Ann Womack, Luke Bryan, Randy Travis, and many more. Enderlin has also won the Arkansas Country Music Award for Songwriter of the Year four times in a row, as well as Entertainer of the Year, Female Vocalist of the Year, Song of the Year, Album of the Year, and Country Artist of the Year.

Listen to the Erin Enderlin single “Somebody’s Shot of Whiskey” now wherever you stream your music, or from her website here.

READ MORE: Arkansas’ Rising Country Music Stars: Made For This