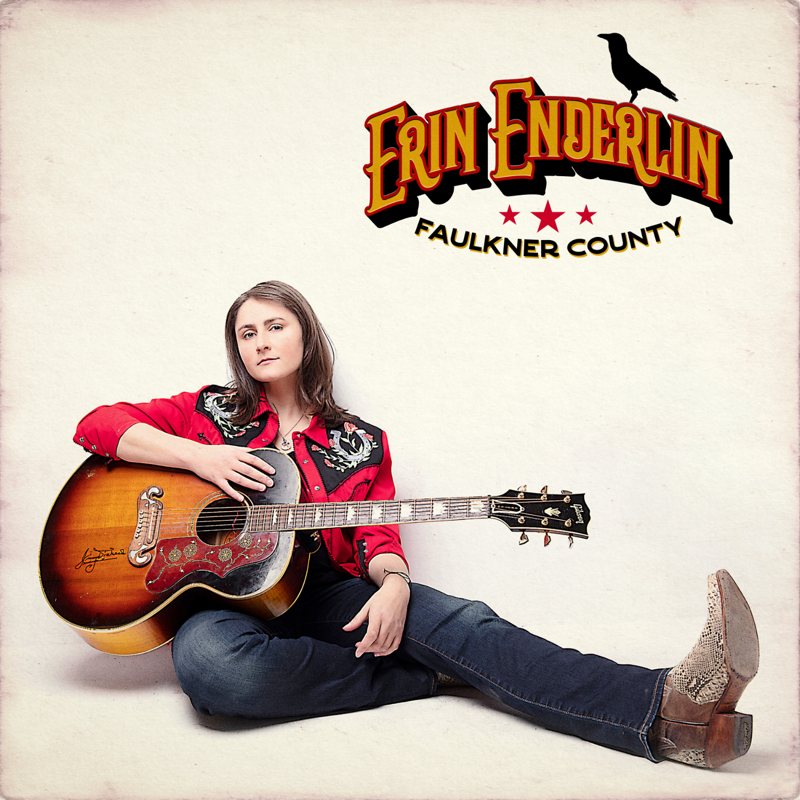 Faulkner County is a project compiling her previous four-part series of 2019 EPs, along with a few new songs. Critics have lauded Enderlin’s new release for its soulful storytelling and singing, and AY About You is proud to feature her story in our January 2020 issue.