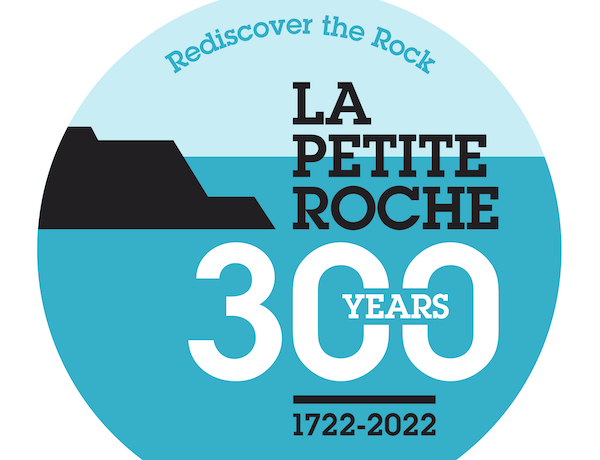 The city of Little Rock is turning 300 years old, and everyone is invited to celebrate its upcoming year-long birthday party. April 9 will mark the official 300-year anniversary of French explorer Jean-Baptiste Bénard de La Harpe’s discovery of the Little Rock area. To celebrate the occasion, the La Petite Roche Tricentennial Taskforce has organized two weeks of fun and festivities to commemorate this momentous occasion.

“The tricentennial anniversary provides community members and visitors with the unique opportunity to rediscover the rock and celebrate the diverse history of our region,” says Denver Peacock, La Petite Roche Tricentennial chairperson. “We hope residents from across the state and region will join us for the kickoff to mark this milestone anniversary year.”

The current slate of celebrations begins on April 1 and lasts until April 13, allowing ample opportunity for anyone interested to find time to attend. Festivities will take place all over the River Market area. There will be something for everyone, from jazz performances and art days to historical lectures on the founding of Little Rock and the history of the city. Perhaps the most exciting event takes place on April 9, Little Rock’s official 300-year birthday. Following a dedication at Sturgis Plaza (home of the rock for which the city is named), there will be a live concert and fireworks show in the River Market, featuring performances from Randall Shreve and the DeVilles, the Philander Smith Collegiate Choir, and more.

“Much has happened in the Little Rock region since La Harpe visited and gave us our name,” says Little Rock Mayor Frank Scott Jr. “Some of it has been good, some have not — but it has all shaped us into the city we are today. Little Rock remains a place with potential and possibility, and we are a much more diverse and welcoming city than in 1722, 1822 or 1922. As we look ahead, there are more exciting opportunities that will allow us to build on the legacy of the past as we fulfill the promise of the future.”

Little Rock’s Tricentennial is quite literally a once-in-a-lifetime event, something that Arkansans should not take for granted. It’s hard to believe that Little Rock has been here for 300 years. In 1940, longtime editor and owner of the Arkansas Gazette, J. N. Heiskell, said in a speech about Little Rock’s history that, “The 200th anniversary of the discovery of our rock was allowed to pass absolutely unnoticed. If the year 2022 should pass with no proper observance of the Tricentennial of the discovery of the historic rock, don’t say I didn’t warn you.”  Fortunately, it seems as though Heiskell would be proud. Thanks to the hard work of the La Petit Roche task force, the tricentennial will be celebrated and the history of the city of Little Rock will receive some well-deserved recognition.

Don’t miss out on this event. Unless, of course, you’re patient enough to wait a century or so for the next one.