Experience the Magic of the Holidays in Arkansas 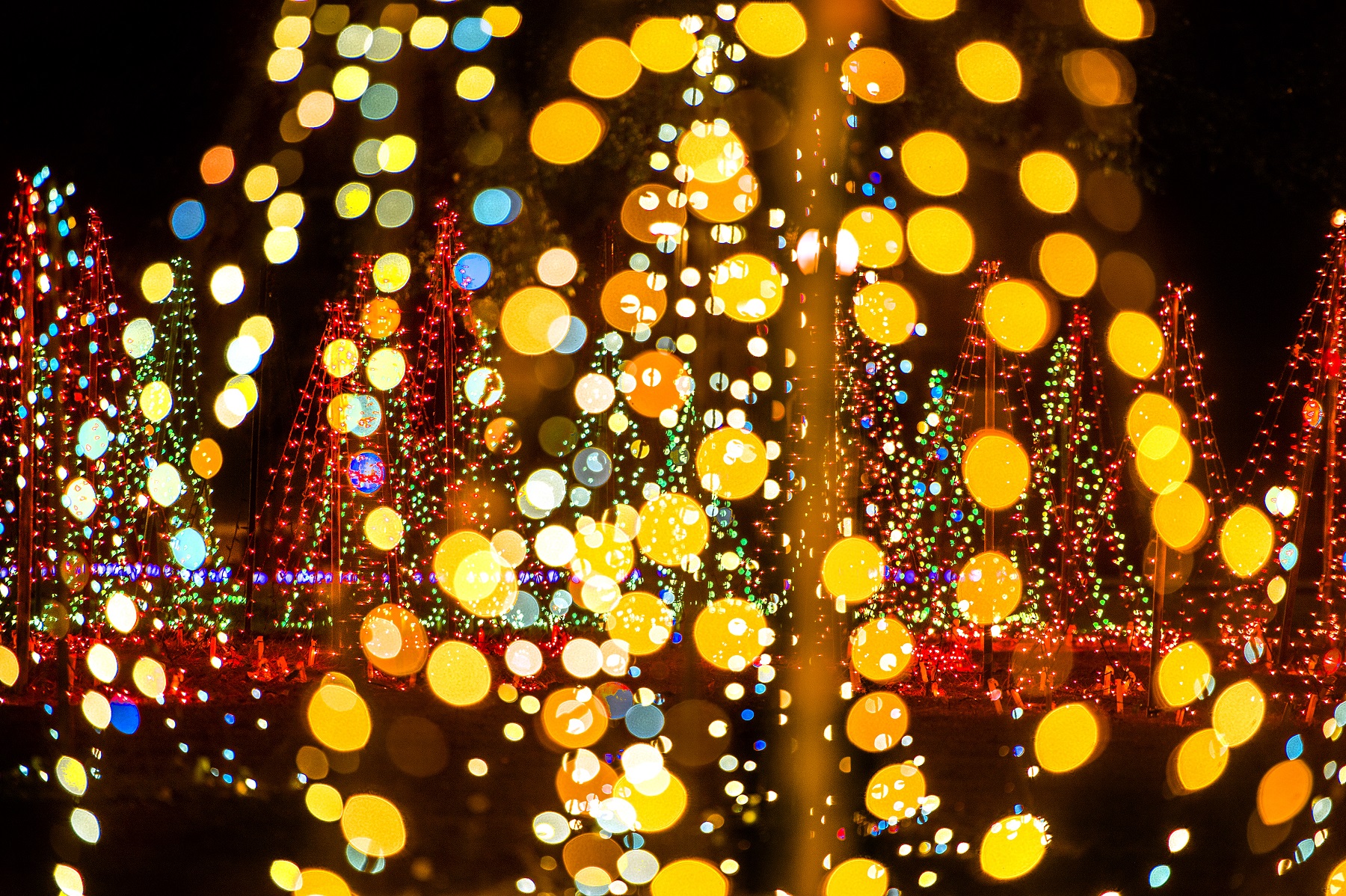 Arkansas Department of Parks and Tourism

The Trail of Holiday Lights brochure is your passport to seasonal magic, highlighting events and activities throughout December in 54 communities across the state. The brochure is available online at www.Arkansas.com/TrailofHolidayLights and in print. Complimentary printed copies can be found at all Arkansas Welcome Centers and at participating Arvest, Subway and Best Western locations. You can also request a copy by calling 1-800-NATURAL or emailing info@arkansas.com.

Explore highlights from each corner of the state:

This area of the state is a delight year-round, but it really shines during the holidays. Traditions include riding the Holiday Express Pajama Train on the Arkansas & Missouri Railroad, ice skating at Lawrence Plaza in Bentonville and the Great Passion Play in Eureka Springs. Fayetteville’s Lights of the Ozarks display, stretching from the downtown square to Dickson Street, is not to be missed!

Fayetteville’s Lights of the Ozarks on the downtown square

North Central Arkansas is known for small-town courthouse squares that will be decked out with lights and displays throughout the season, in particular in Batesville and Mountain View — and don’t forget Fairfield Bay’s Festival of Trees through December 15. For a unique experience, head to Blanchard Springs for Caroling in the Caverns, taking place through December 17.

Lights of the Delta in Blytheville is among the Mid-South’s largest lights festivals, featuring six million lights and almost 50 motion displays along a 15-mile drive. In Newport, you’ll find 125 lit trees throughout the city, as well as the region’s largest private lights display.

For a truly magical walk in the woods, Garvan Woodland Gardens on Lake Hamilton is hard to top, with its colorful glow that can be seen from far and wide. Elsewhere in the region, daytime and candlelight strolls of historic homes adorned with period decorations channel the spirit of Christmases past, and a walking tour of the Arkansas Museum of Natural Resources in Smackover features more than 200,000 lights and a show by Santa’s rock band.

Elaborately lit trees are a feature in Central Arkansas, from the massive, multi-story trees in Little Rock’s Capital Hotel lobby and the Capitol Building rotunda to downtown Conway’s 54-ft tree — the largest artificial tree in the state! Other favorites in the area include ice skating in Spring Park and strolling through Harding University’s cascading lights in Searcy and Sherwood Forest’s drive-through lights display.