Face Behind the Place: Heather Baber-Roe of Baja Grill 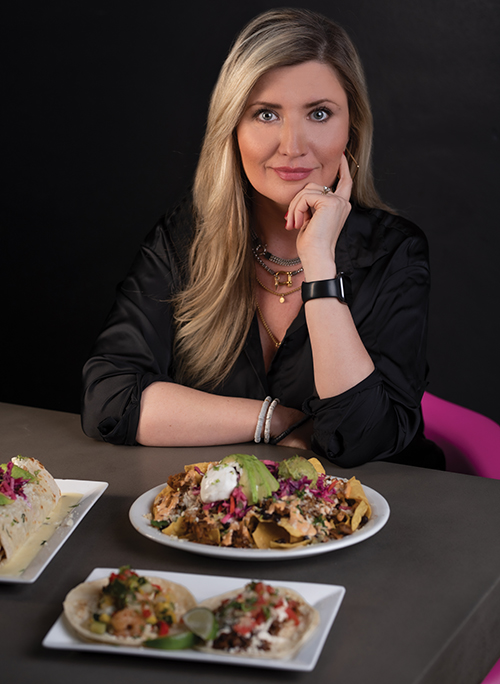 She has played a key role in helping take Baja Grill to the next level, all the while injecting a dose of fun and good times. What does Heather Baber-Roe have planned next?

Heather Baber-Roe is no stranger to the restaurant business. She grew up in Caddo Gap, where her grandparents and parents both owned restaurants. At 21, she moved to Little Rock and worked for various Jerry Barakat establishments over the next 11 years, including helping launch Arthur’s Prime Steakhouse. After that long stretch, she transitioned into retail, owning a boutique clothing shop and enjoying life outside the food industry. Then she met Craig Roe, owner of Baja Grill, a popular restaurant specializing in California-style tacos and burritos. The restaurant originated in Benton as a food truck and moved into a brick-and-mortar with a prime location in the Heights neighborhood in 2014. Baber-Roe came on board with the restaurant in 2016.

She explains, “I was trying to get out of the restaurant business, just because it really is your whole life, and I didn’t want to get back into it. I told Craig that I would help out for six months because I felt it was too good of a restaurant not to be super successful.”

Turns out, she was also just as passionate about Craig, and “six months” became indefinitely. The two have been married for more than a year and a half, navigating the challenges of blending families and running successful restaurants, most of which has taken place during a global pandemic. And yes, if you happened to catch my previous plurality, Baja Grill now has a second location, returning to its Benton roots with new downtown digs. Five years later, I would say that Baber-Roe is pretty invested in the business.

It is both an exciting and nerve-racking time for the couple, two individuals who possess vastly different personalities, at least on the surface. Craig is calm, quiet and reserved, while Heather is more of the extrovert and never one to miss an opportunity to crack a joke. Together, they make a great team and have built two successful restaurants through a jack-of-all-trades approach. 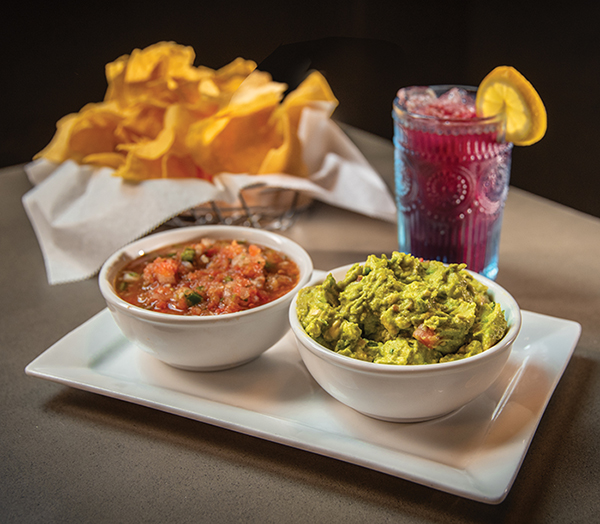 “I do not run the grill, but I do about everything else that is needed. That goes the same for Craig. We are both very hands-on,” she says. “There are sometimes we are so excited to be at the same restaurant at the same time, and 30 minutes later, I want to go to the other one (laughs). Working together as a married couple is good at times but it can also be hard, especially in an environment that high stress. When I am there and it is super stressful for everyone else, I tend to be the calm one. It’s almost like we switch.”

The different personalities of Craig and Heather have proven to be complementary, but so too are their varying talents. For her, that includes a strong presence on the restaurants’ social media as well as continuing to make updates on Baja Grill’s rotating drink menu, interjecting her humor and overall fun voice with puns and plays-on-words with invented cocktail names and quirky descriptions. Today, the cocktail menu includes such gems as “Grow a Pair,” “Blame it on the Aperol,” “Resting Beach Face,” “Melon Degeneres,” and “My Neck, My Back.” She explains, “Yes, I remember when we took that direction in 2016. Our staff was so funny that I thought the menu needed to reflect who we were.” 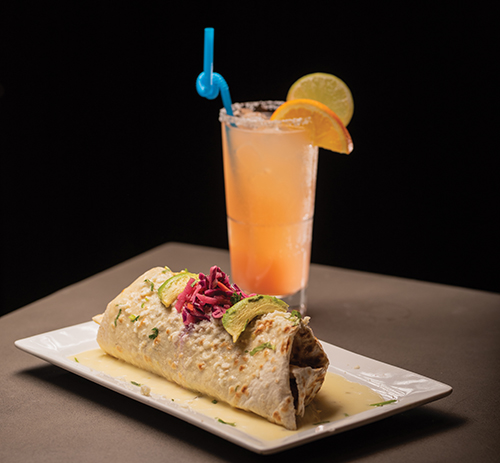 “We” is a big part of Baja Grill. Baber-Roe has been instrumental in creating a real family work environment, valuing each member of her staff and leading by example, a management approach she learned from her years with Barakat. With the second location in Benton, Baber-Roe’s work family has doubled in size, and her time is now divided between the two restaurants. And even though the pandemic continues to ravage the restaurant industry and the business it generates, there is light at the end of the tunnel with hope that the staff can grow even more.

Overall, Baber-Roe is optimistic, not only for the Heights location but also for the restaurant’s return to Benton. She explains, “Because the food truck started in Benton, we knew we had a following. Ten percent of our customer base in Little Rock was Benton people who drove in to come eat there. It was such a good opportunity because they were going to build it out for us.”

“They” are the city officials who played an integral role in bringing Baja Grill back to Benton, spearheading a complete build-out of what would be their current location. And what a return it has been. The restaurant shares the restored building with another popular eatery, Valhalla Restaurant & Axe Throwing, making for a dynamic duo of food and fun for the folks in the area. Between Baja Grill’s tacos, burritos, nachos and cocktails and Valhalla’s pizza and sandwiches, you would be hard-pressed to find better food in Benton. 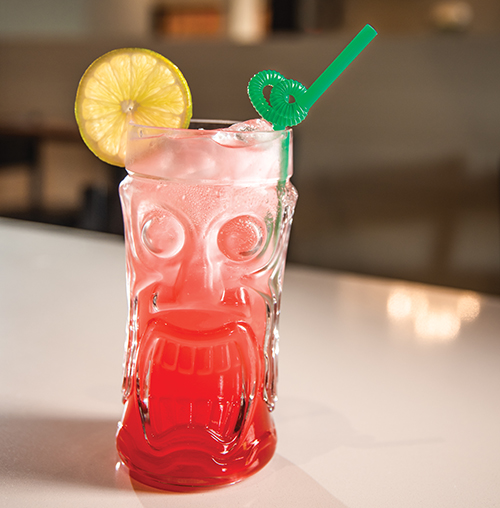 That is another thing about Baber-Roe. She is a big supporter of other local restaurants, often sharing news and offering words of encouragement across various social media channels, not to mention going out to eat. It is an attitude that fosters a true community environment and one that holds great importance to Baja Grill’s co-owner.

“It stems from having family in small businesses,” she explains. There is also a level of empathy, in general, to the trials and tribulations of running a restaurant, and while she maintains a competitive nature, Baber-Roe also has the right outlook. “We do our job and do it the best we know how. There is enough business for everybody.”

Speaking of business, Baber-Roe has no desire to return to the retail clothing game, mainly because she has her sights set on more expansion in the form of a third restaurant. She says, “I am the one who just wants to keep opening restaurants. Craig would say no, but we want to do another concept.

“There are so many days that are stressful that I don’t know why I want to keep adding to it.”

Currently, what that entails and how soon it will come about is anyone’s guess, but the couple has its options open and is keeping an eye out for different spaces in the Benton/Bryant area.

Whatever the couple ends up doing, one thing is for certain: Baber-Roe will make sure to have fun time doing it. 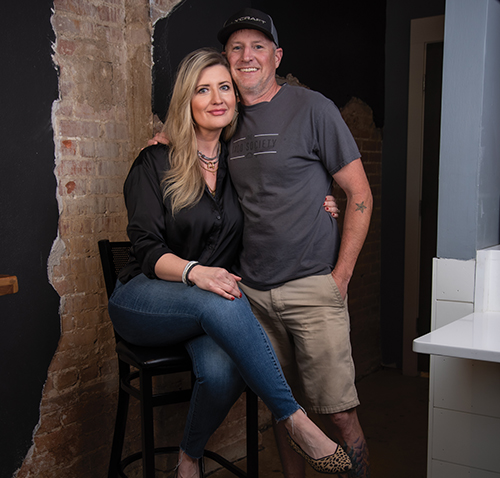 1. What’s the craziest thing you and the staff have come up with at Baja Grill that isn’t available to the public?
– Peanut butter stuffed pretzels dipped in queso.

2. Besides Baja Grill, what is your favorite place to get tacos in Little Rock?
– The Fold.

4. Where do you go to unwind in relax?
– The woods near the Caddo River or Richland Creek.

5. What was your first concert?
– Pearl Jam.