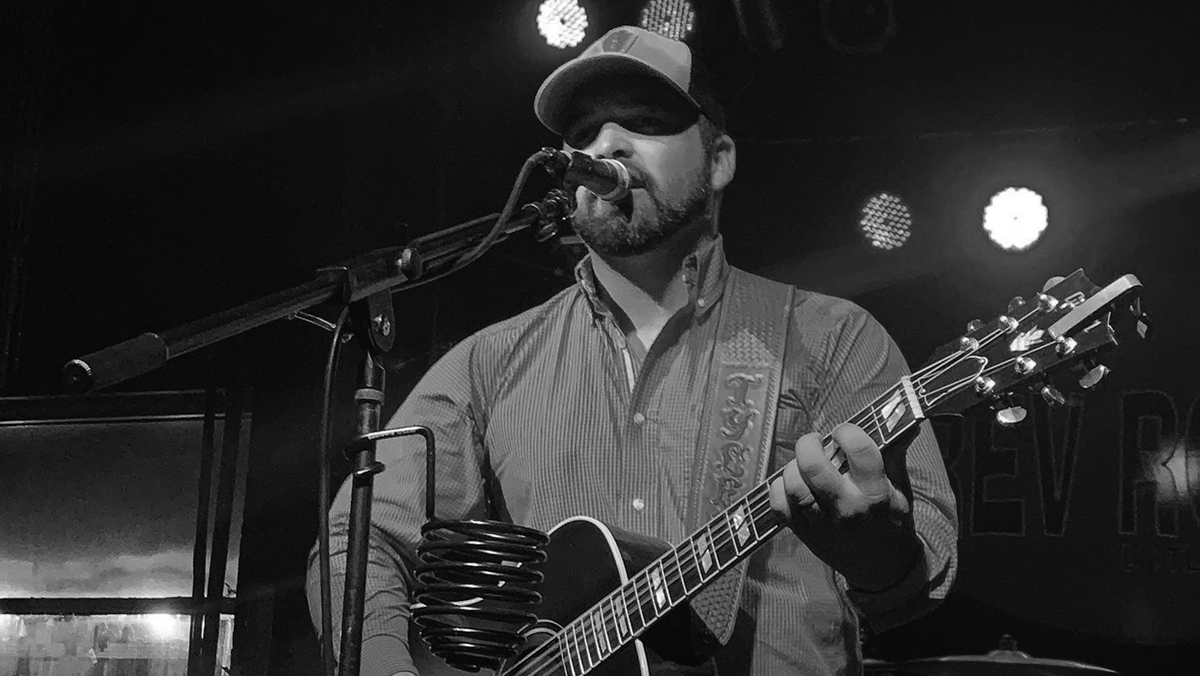 Tyler Kinch is the lead singer of Kinch, a local band formed in 2019. Each band member has been involved in music for practically their entire lives, even being involved in other bands before finding their ways to each other. As far as Kinch himself is concerned, he believes that each of them was born for the stage.

Kinch was raised around music and it has been a huge part of him all of his life. His father played in rock bands growing up, and gave Tyler his first guitar when he was 4 years old; he has been playing ever since. Kinch is also a veteran of the U.S. Air Force.

Believe it or not, for a band frontman, he actually considers himself to be shy. But when his feet hit the stage and the music starts playing, all of that fades, and his true personality shines with the lights.

The band Kinch is looking forward to releasing its debut album in 2022 and upcoming gigs with several big named country stars. The band also has an upcoming show with Granger Smith on December 4 at The Hall.