Faces of Arkansas: The Face Of Arkansas Made Products, Aromatique 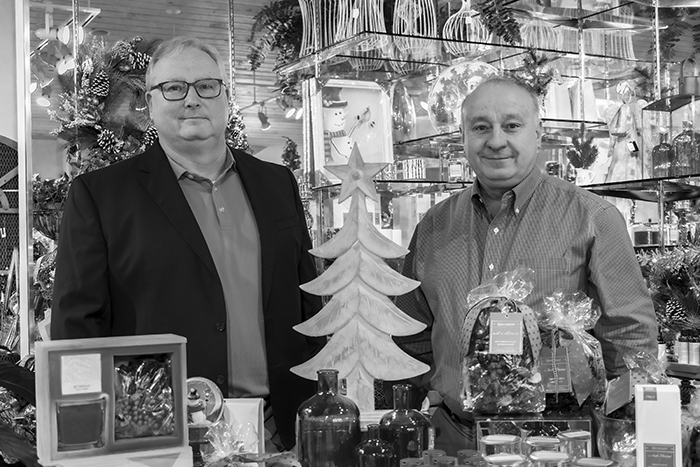 Aromatique is a designer and manufacturer of home fragrance products, including decorative fragrance, candles, room sprays, diffusers and gift sets. Its products are sold internationally through thousands of independent retailers, select national retailers, and e-commerce.

The company was founded by Patti Upton in the early 1980s after being asked to help a friend decorate her gift shop for the holidays. She came up with the creative idea of combining various botanicals from her yard with a mixture of cinnamon and citrus fragrance oils to display in decorative containers. There was immediate interest from customers wanting to purchase it for themselves which led to Upton setting up production in her home kitchen. This product was named The Smell of Christmas® and it launched Aromatique as a company in 1982, creating a whole new industry called the Decorative Fragrance Industry.

Today, Aromatique is owned by Dick Upton, husband of the late Patti Upton, and led by President Chad Evans, CEO Steve Lawrence, and Jordan and June Upton, the granddaughters of founder Patti Upton. Jordan studied at the Walton School of Business and is the marketing and sales director, and June, who holds a master’s degree from the Pratt School of Design, is the creative director. It is thanks to the hard work and dedication of each of these influencers that Aromatique is not only still around after 40 years, but thriving, and without losing the heart and soul of its foundation. 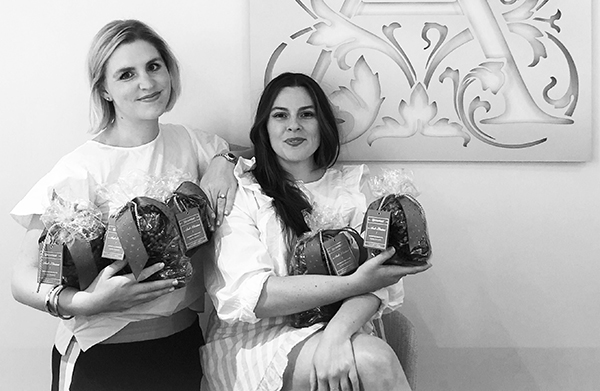 “That survivability has been made possible largely through a combination of strong and knowledgeable leadership and the ability to adapt,” Lawrence says proudly. “We are still privately held by the Upton family, still manufacturing all of our products in Heber Springs, and are still managed by many of the same people who have been with the company since the early years.”

Both Evans and Lawrence take pride in providing many jobs for Arkansans and supporting the community by being a thoughtful corporate citizen. And, of course, everyone at Aromatique loves to share the scents of the Natural State with the rest of the world — from traditional fare like cinnamon and citrus to modern flare like gingerbread brûlée and bourbon bergamot. If you can dream the scent, chances are Aromatique has already crafted it in a number of different varieties, such as in candles, decorative fragrance bowls, refresher oils and even hand sanitizer.

“One thing that is satisfying to me,” Evans says, “especially in today’s world, is producing luxurious, handcrafted products that bring joy to people’s lives.”

And you can always be certain that Aromatique will make your house “smell like a home.”