Faces of Arkansas: The Face of Law, Wright Lindsey Jennings 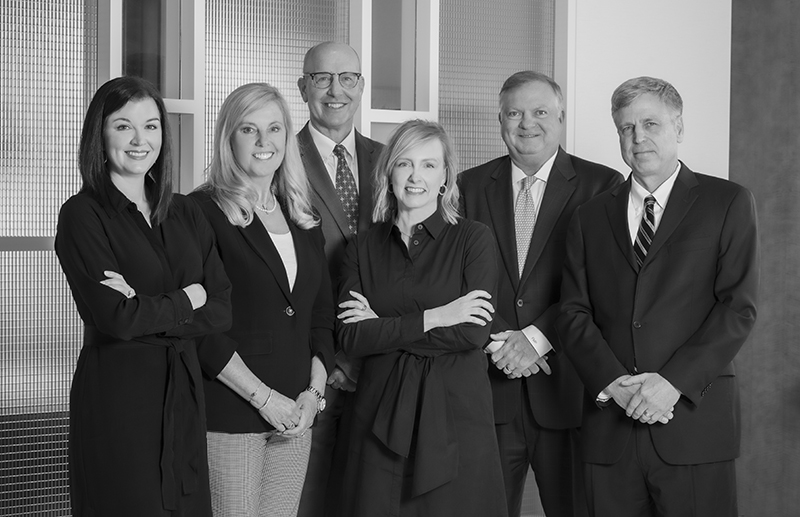 Celebrating its 120th anniversary this year, Wright Lindsey Jennings is one of the premier law firms in the state. The firm employs 71 attorneys who represent the businesses, organizations and industries that make up the fabric of the Arkansas and regional economies.

The firm opened on July 1, 1900, to serve as assistant to the general solicitor of the Choctaw, Oklahoma and Gulf Railroad Company.  After several name changes, the firm became known as Wright Lindsey Jennings (WLJ) in 1965. Now, WLJ has expanded beyond its beginnings as a “railroad firm” and offers comprehensive legal services across more than 50 service areas and 20 specific industry groups.

The firm’s attorneys are consistently recognized by their peers as the best in their areas of practice, and alumni of WLJ include a former U.S. President, former Attorneys General, former state legislators, and several judges, public servants and business leaders. The firm is also committed to diversity in the legal profession and throughout the state.

“We are dedicated to employing talented professionals who reflect the clients and communities that we serve,” says attorney and Managing Partner Steve Lancaster. “The firm has a vibrant and diverse workplace full of individuals who embody a wide variety of backgrounds, lifestyles and cultures.”

In 2018, WLJ named its first female chief operating officer, and today, women make up more than half of the firm’s leadership team — no small feat in the historically male-dominated legal industry. This year, WLJ also pledged a two-year commitment to help fund the Social Justice Institute’s Fellowship Program at Philander Smith College and also formed a partnership with ReMix Ideas to remove barriers to Black entrepreneurs.