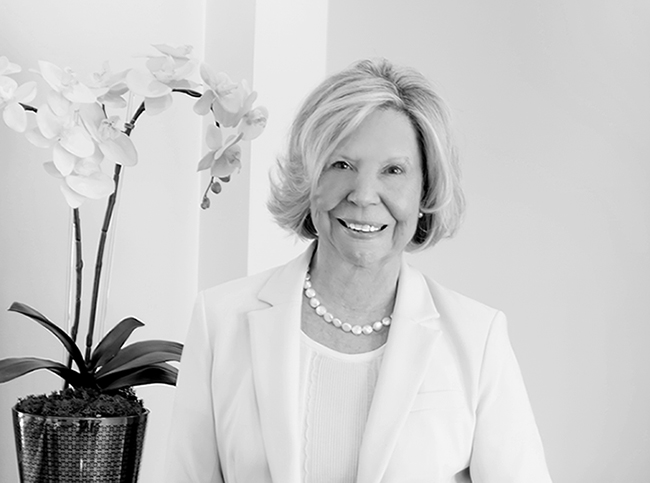 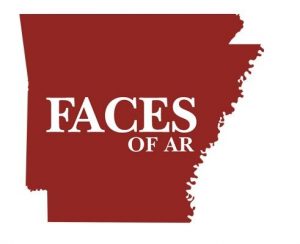 Janet Jones founded The Janet Jones Company in 1980, and she built her business building strong relationships with clients and partners. Among the more than 100 real estate companies in Arkansas, the company has consistently ranked as the top real estate agency in the city, both in dollar volume of homes sold and in residential market share. With 35 real estate agents and 10 staff members on board, the company sells all types of properties across the city and beyond.

Janet attributes the success of her company to the legendary service that she and her agents have provided for 40 years. Though real estate is a competitive business, Jones prides herself on keeping her office’s atmosphere positive at all times and promotes a team approach focused on relationship selling that is customer-centric. Jones is honored to have been the first female chairman of the Little Rock Chamber of Commerce, and her favorite part of real estate is supporting her agents who help people as they make the very important life decision in buying a home.

Although the company is locally owned, they also enjoy extensive reach. The firm has partnered with Leading Real Estate Companies of the World, the largest international real estate distribution network. Ultimately, she loves her city and says, “I have lived in Little Rock all my life, except for college at the University of Arkansas. I love Little Rock, and I think it is an incredible place to live … with many moderately priced pretty neighborhoods. We have world-class restaurants that are locally owned. We have phenomenal cultural organizations such as The Repertory Theatre, the Arkansas Symphony, Ballet Arkansas and the Arkansas Arts Center. We have a super friendly community, and it is so easy to get involved.”