For the past month, we’ve let the good times roll, trying out all the delicious Cajun and Creole food in Central Arkansas as part of AY Magazine’s Bucket List. The new month is coming around, and that means a new bucket list, but before that happens, there’s still one more spot to check out. And it’s a big one.

Since 1982, the Faded Rose has been dishing out authentic New Orleans-style cuisine to Arkansans, becoming a beloved local favorite. It’s a family affair, being started by Ed and Laurie David, and their son, Zac David, has picked up the reins.

Now, AY Publisher Heather Baker and KARK host Hilary Hunt are heading to check out what makes the Faded Rose a Cajun icon in Arkansas. 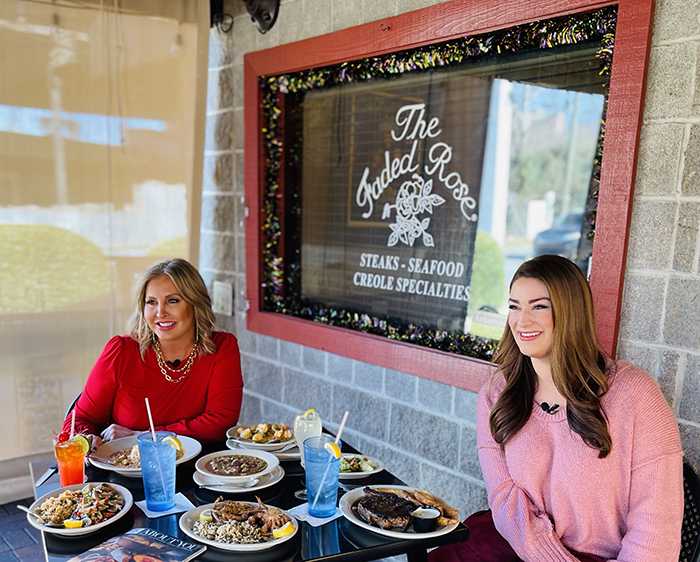 “It’s time for week four of the Cajun Bucket List on our final stop,” Hunt says.

“We could not end this month without the Faded Rose,” Baker says. “It is time to eat some yummy food.”

Inside the Faded Rose, co-owner Zac David is putting the final touches on some of the restaurant’s signature Cajun dishes. These include the Blackened Redfish Pontchartrain, which is blackened redfish with crabmeat, mushroom and red pepper sauce; a blackened bone-in ribeye; and crawfish étouffée. 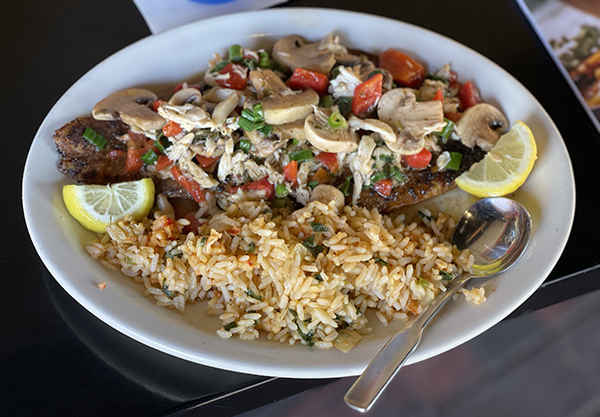 David is also sending out some of the Faded Rose’s shrimp and grits and its gumbo.

Once everything is served, and Baker and Hunt have their drinks – a Hurricane for Baker and a French 75 for Hunt – it’s time to go to work. Baker immediately singles out the crawfish étouffée, while Hunt goes straight for the ribeye.

“I’m definitely going to start out with this crawfish étouffée because crawfish is one of my favorite things. I know you’re going in for that steak,” Baker says. 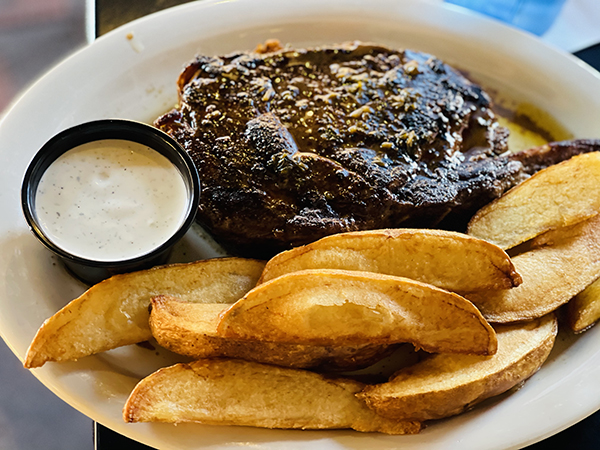 “Oh yeah, because this is blackened, and boy, the seasoning on it is juicy,” Hunt says.

But with so many delicious options, they can’t help but move around the table.

Baker highlights the gumbo, which features a dark roux, as well as shrimp, okra and andouille sausage. “It is so rich and hearty,” she says. 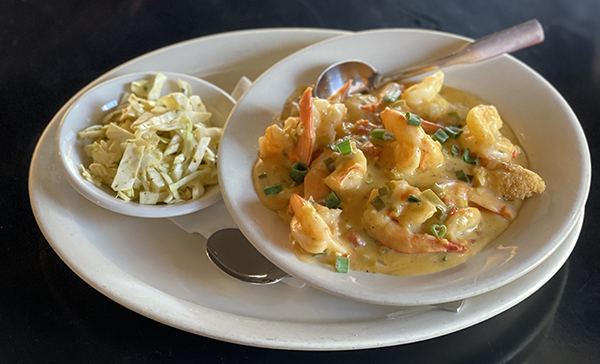 At the Faded Rose, the food isn’t just delicious but beautiful-looking, as well. Hunt marvels at the colors and presentation of the Blackened Redfish Pontchartrain dish. “If you want to talk about presentation, it is right here with the red snapper Pontchartrain. This is beautiful,” Hunt says.

They finish off the meal with a classic New Orleans dessert – bread pudding. It doesn’t get any better than that! 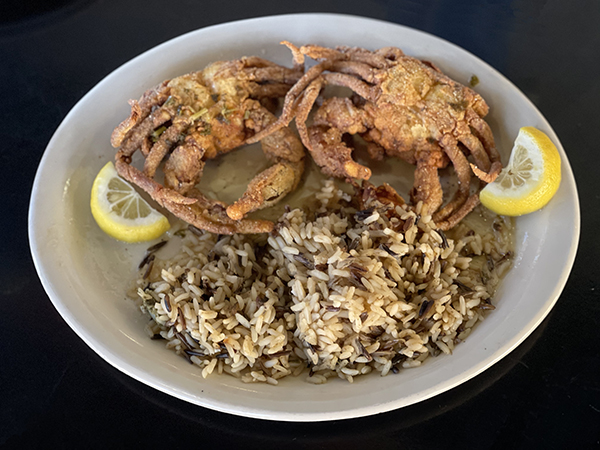 As the meal comes to a close, Baker declares, “This food was spectacular.”

While the Cajun Bucket List is coming to a close, you still have the opportunity to check out the restaurants named on the list. So get going! Grab your copy of AY Magazine and start checking those restaurants off your list.

As for Baker and Hunt, they are moving on to the next Bucket List tour. Tune in next week to see what they’re tasting next.

For a chance to win a gift card to The Faded Rose, click here.