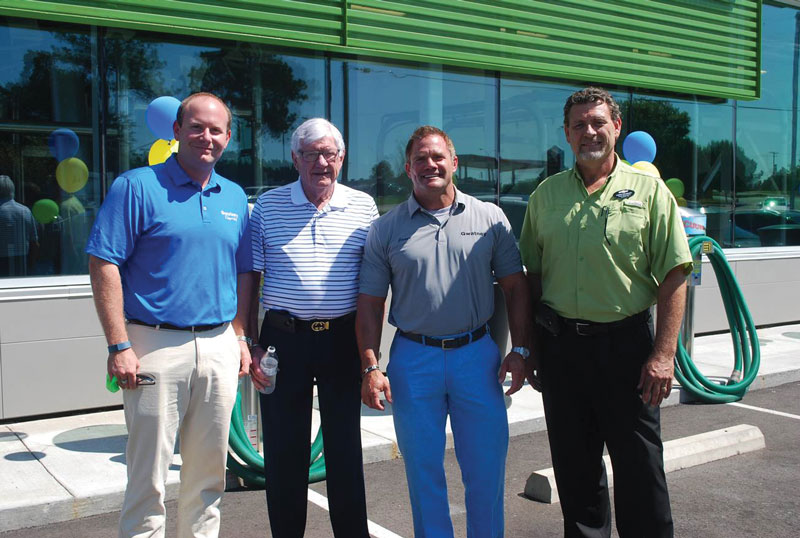 [dropcap]G[/dropcap]watney Chevrolet General Sales Manager James Miller says the Jacksonville dealership is one of the top low-price leaders in Arkansas.

“If they want the best price in Chevrolet they think of Gwatney Chevrolet first. We’ve always been committed to being that dealership, we haven’t changed that,” he says.

Harold Gwatney, the first owner and operator, still comes to the dealership and talks to every customer in the store, according to Miller.

He says Gwatney stands out from the competition because of how he treats people and the fact that he’s a hometown man.

“He is a Jacksonville guy who is involved in the community and has given back to the community,” Miller says.

“Gwatney had a military career; he was in the National Guard and served as the chief general,” he says. 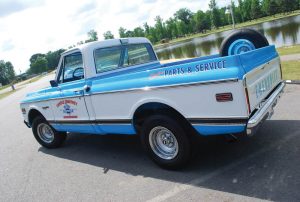 Miller says the business is unique not only in the fact that it is family-owned, but also because it is an automobile business.

Miller’s path to becoming general sales manager at Gwatney Chevrolet started when he began working as a salesperson for the dealership. “I’ll be here 30 years next year when I started selling cars here originally.”

Over his time at the shop, the biggest changes Miller has seen within the business have come with the digital age.

“It’s the age of shopping for a vehicle that you want online and knowing what every dealership has and buying digitally, buying online,” Miller says.

The digital age has transformed the process of buying a car; it allows people to know exactly what they want and how much it costs, all before they show up to the store, he says.

Miller says Arkansas is a great spot for the dealership.

“Arkansas people are friendly and when they want to purchase an automobile, we are able to give them the type of service they expect and the service they want,” he says.

He says understanding the people is what separates an Arkansas dealership from others, and that Gwatney Chevrolet wants to make everyone’s experience enjoyable.

“We understand you want to buy a car or sell a car,” he says. “We want to make the experience pleasant and we want to accomplish that. We want to give you the best price on a vehicle that we can… We want to know about you and know about your family and have that relationship with you, not just one time, but for a lifetime.” 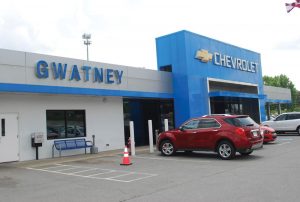