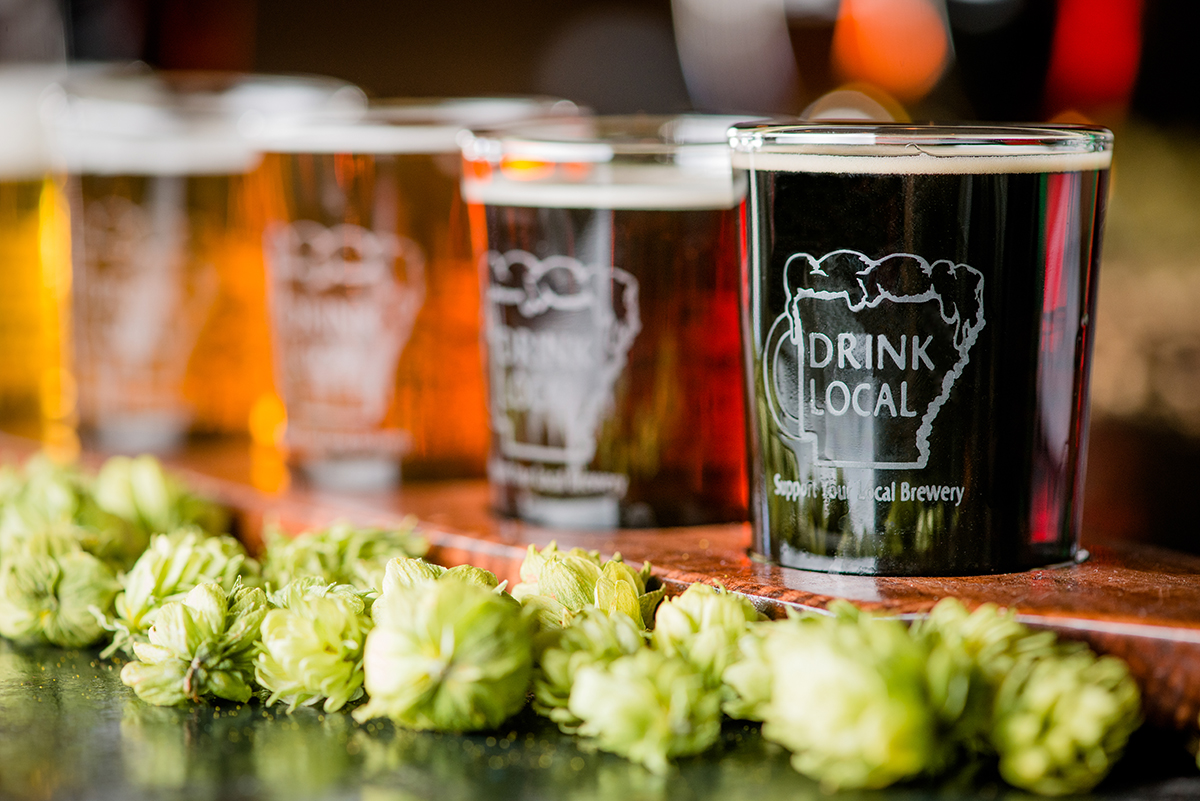 Over the last 10 years, the world of craft beer has exploded into a nationwide sensation. Starting around 2013, Northwest Arkansas began to experience its own boom. Due to the area’s growing craft beer scene, Experience Fayetteville launched the Fayetteville Ale Trail – Arkansas’ first craft beer tasting adventure featuring local breweries – in August of that year. Each brewery was spotlighted in a “passport” and drinkers could get a stamp at every participating business. Once the passport was full, then the person could get a bottle opener and a sticker. After that, they could get a new passport and start over again. 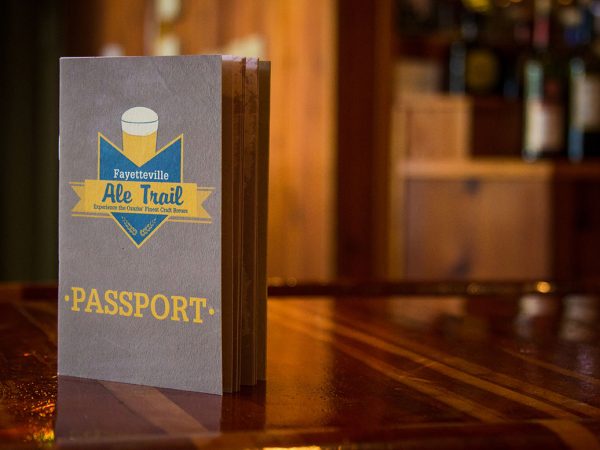 “By promoting and educating Arkansans and guests to the Natural State about the local craft beer culture of Northwest Arkansas, this innovative partnership has helped boost the local economy, inspired similar endeavors across the state and garnered national attention and recognition for its partners and their beloved hometowns,” said Hazel Hernandez of Experience Fayetteville.

Evan McDonald, co-owner of Apple Blossom, is grateful for the Ale Trail and Experience Fayetteville’s promotion of the craft beer scene in Northwest Arkansas.

“The Ale Trail has been very successful,” he said. “First and foremost, all the breweries in Fayetteville are very grateful for this thing because it’s gratifying and encouraging to know the city is so supportive of our industry that they’d put out this ad push specifically geared for our customer base. Even in NWA, you won’t find other cities that are as supportive as Fayetteville. I’d definitely say it’s has been quite the success.”