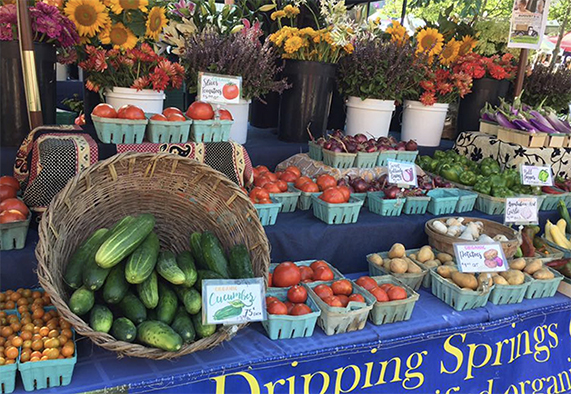 The historic Fayetteville Farmers Market may be expanded this fall. Fayetteville City Council members considered this week a proposal to close Center Street on Saturday mornings, expanding the footprint for which merchants and vendors could set up.

The proposal was tabled by council members for the time being, agreeing to consider it later in the fall.

If approved, the proposal would close Center Street to traffic and increase safety for a Saturday market that continues to host large, growing crowds.

According to reports, Chuck Rutherford, board president of the market, told city council members that though the board favors the proposal, there are some market members who are opposed to closing Center Street. Fayetteville Mayor Lioneld Jordan echoed the sentiment, and both agreed it was largely due to competition among vendors.

The Fayetteville Farmers Market utilizes a sales-based point system to determine the order in which vendors can choose their booth locations each year. The market was expanded in 2013 when Block Street was closed to traffic, and some vendors still have mixed feelings about the move, according to Rutherford.

Closing Center Street would open an additional 7,000 square feet of space for both vendors and pedestrians and connect the market to Arvest Plaza, although vendors and organizations have traditionally not been allowed to utilize the plaza.

Rutherford said market members are scheduled to vote on the proposal at the next market meeting in November. The council was asked to hold off on its decision until after that vote.