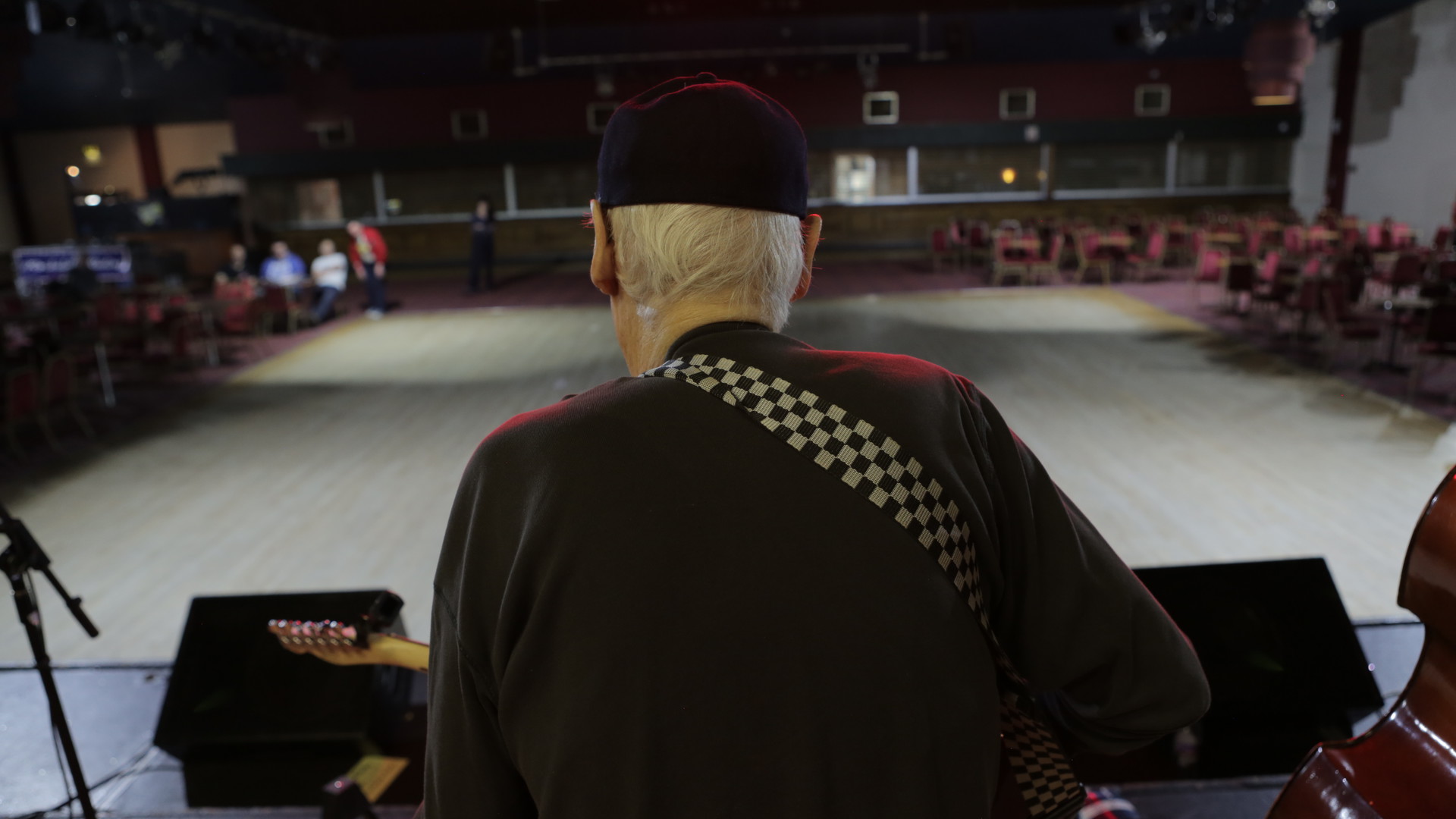 Fayetteville Film Fest rolls out the red carpet on Sept. 12-16 at locations around the downtown Fayetteville Square. The ninth annual event features a record-setting 56 films (including feature films, documentaries, short films, foreign films and animated films) to be screened over the course of the five days of the festival at locations around downtown Fayetteville, including the Pryor Center for Arkansas Oral and Visual History (1 East Center Street, Fayetteville) and the Chancellor Hotel (70 North East Street). In addition to the impressive lineup of films, the week will also feature panel discussions, Q&A sessions with the visiting filmmakers and workshops with industry professionals.

Full weekend passes provide priority seating at all films, workshops and VIP parties. They are available for $40 here. Single screening tickets are also available, with prices ranging from free to $7. 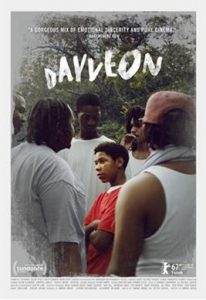 “Dayveon,” by Little Rock native Amman Abbasi, has screened at Sundance and the Berlin Film Festival.

Some of this year’s highlights include the world premiere of the horror film “Door In the Woods,” directed by Chase Goforth, a horror genre feature film that was shot on location in Northwest Arkansas (Friday, Sept. 15 – 8:30 p.m.); the drama “Dayveon,” by Little Rock filmmaker Amman Abbasi; (Saturday, Sept. 16 – 1 p.m.) and “All the Birds Have Flown South,” directed by the Miller Brothers of Little Rock, and starring Arkansas native and Golden Globe Award-winning actress Joey Lauren Adams and Screen Actors Guild Award-winning actor Paul Sparks (Saturday, Sept. 16 – 7:30 p.m.)

According to Executive Director Morgan Hicks, all of the aforementioned features, plus a documentary on folk music icon and Fayetteville native Joe Purdy, were filmed in Arkansas. Showcasing well-crafted films shot in the Natural State is one of their favorite aspects of programming.

“We have a strong commitment to creating a festival that showcases the awesome work that is being done by Arkansas or being shot in Arkansas… but we don’t have a quota. We do waive the submission fee on Film Freeway for films with an Arkansas connection for the first several months to encourage more filmmakers to submit their films. We try to pick the best films that we think will most appeal to our audience and we are thrilled when that list includes homegrown projects.”

For its first seven years, FFF was known as the Seedling Film Festival, but the board decided to rebrand it in 2016 to establish a more community-based identity and not be confused with traveling film festivals. The festival has since seen a growth in submissions and attendance each year. Hicks hopes that previous patrons return and bring new friends.

“[The festival is] going to be a really, really good time,” she says. “We have an incredible variety of films on the deck. There is truly something that would appeal to almost everyone. And we have some awesome parties with live music and great local beer. And popcorn. What’s not to like? Honestly, a film festival is a totally unique experience. You get to watch films that you can’t see anywhere else with other people and share this unique communal experience. You might also meet the actors and directors and ask them questions about their work. And get a selfie on the red carpet – you can’t get that on Netflix!”