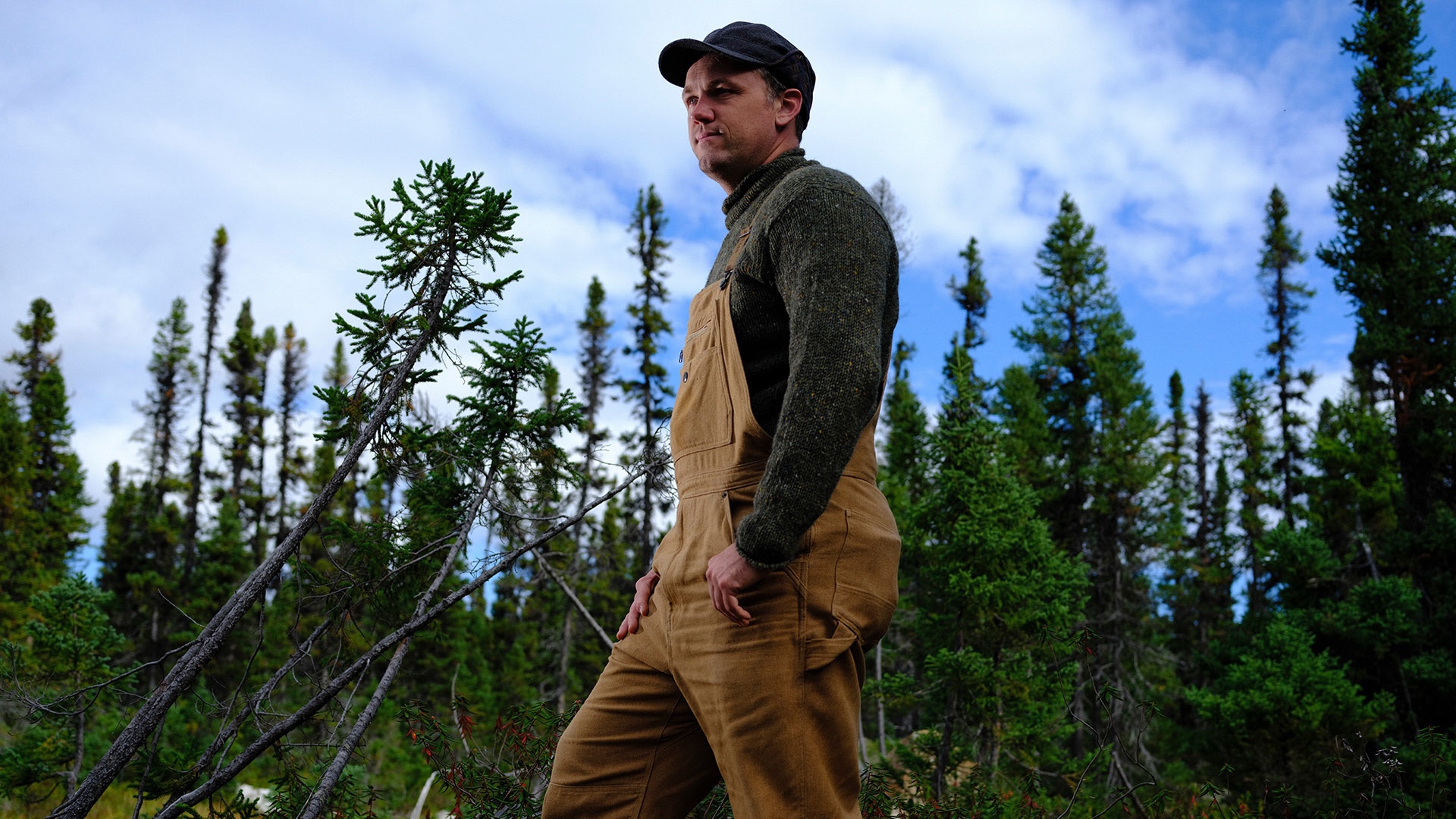 If you’ve taken a look at Netflix’s “Top 10 TV Shows” in the past few days, you would have seen that the History Channel’s survival show Alone is currently ranked in the sixth position. Arkansans should be especially excited about this ranking because a Natural State resident is one of 10 contestants competing for the $500,000 cash prize.

Adam Riley from Fayetteville is currently competing in the ninth season of Alone. An alpaca shearer and treehouse builder, Riley has always had a thirst for adventure and enjoys fishing and hunting near his home in the Ozarks. According to his season 9 cast bio on the History Channel’s Alone page, Riley applied to be a contestant because he believed that his diverse skills and background have made him uniquely qualified to take on the challenge and add another chapter to his adventurous life.

Contestants from all across the country are dropped in a remote location and compete to see who can last the longest on their survival skills. The contestants may choose 10 items to bring with them along with camera equipment to document their journey. The survivalist that is the last to give up wins.

This season, the survivalists have been dropped into the northeast Canadian wilderness, Labrador. Riley chose to bring with him a sleeping bag, a 12 x 12 tarp, an ax, folding saw, a multitool, Ferro rod, fishing line and hooks, a two-quart pot, trapping wire and a bow and arrows. The season is six episodes in or 33 days, and Riley is among the final seven contestants still trucking on.

Catch Alone on the History Channel each week on Thursday at 8 p.m. CT to support fellow Arkansan, Adam Riley.