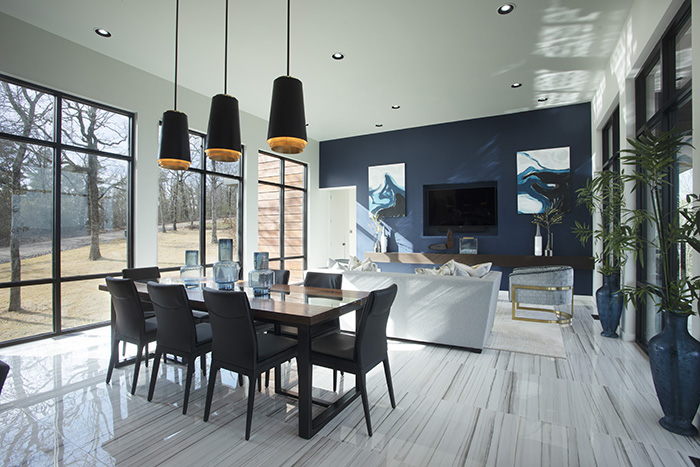 Beneath the bedrock of Arkansas’ spa city, a brilliant designer is making a splash in the town’s boiling baths. But the ones designed by him are much more elegant and alluring than any natural phenomena.

Christopher Koch is the mastermind at the heart of home design in Hot Springs. The CEO of Nest Home & Outdoor, Koch’s fingerprints can be found on many of the city’s most magnificent homes.

Nest provides a variety of residential aesthetic services that encompass virtually all facets of both the interior and exterior of the home. Koch and his team pride themselves on cutting out the complications of design work that homeowners feel, resting its laurels on quaintly promising, “Home design made simple.” 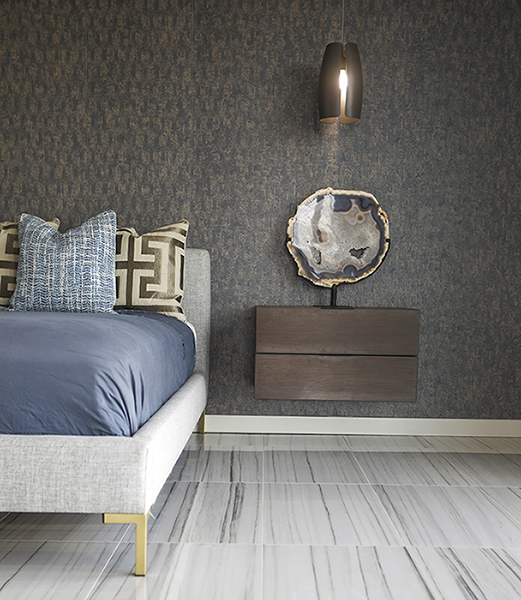 nest
/nest/
a person’s snug or secluded retreat or shelter.

And Koch has quickly made a name for himself, spending years meticulously crafting the Wheatley’s majestic living space that overlooks downtown Hot Springs. The Wheatley surname is one that carries a hefty amount of weight in the city, and there’s is a job that not just any designer could catch — only the best. And Koch fits the bill.

“I’ve been doing this forever,” Koch says behind a laugh in describing his career that spans decades. “We’re a full-fledged design team. We do general contracting services, and we’ll touch everything — we do it from head to toe, top to bottom. So, we’re very full service. We love that.” 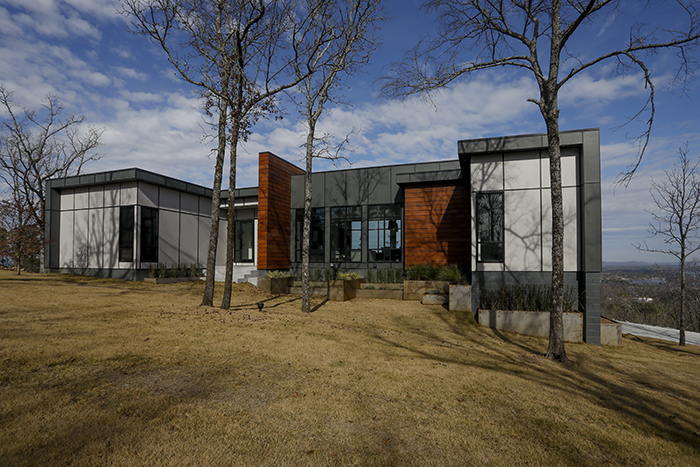 And his clients love it, most of all.

“They love the fact that they can just call one person, and we will handle it for them,” Koch goes on to say.

For the Wheatleys, Koch embarked on a massive, four-year journey to create what is nothing short of a contemporary marvel. It’s a modern architectured loft that sits atop a retail space that the Wheatleys rent out to Fat Bottomed Girl’s Cupcake Shoppe. 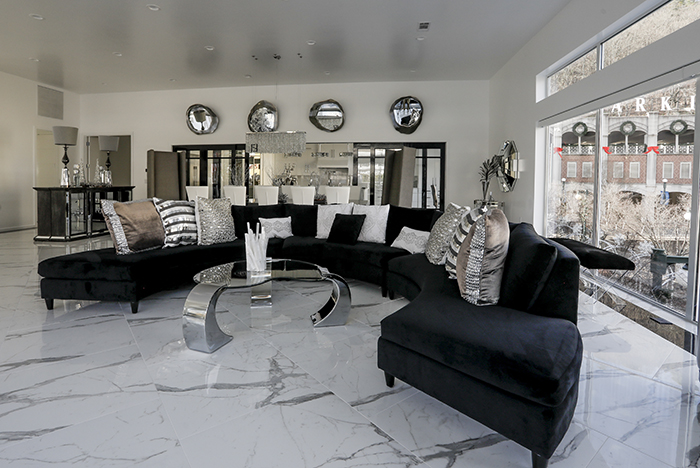 “Everything is black and white in the entire apartment; we were not allowed to use any color. That was kind of fun,” he says behind a humble smile.

Another home that the designer exhibits extreme pride is one that was constructed almost entirely from glass. And while Koch’s services did not revolve around building the house — which sits atop Mount Riante, one of the highest points in Garland County — his expertise was (of course) called upon for the design work once it was completed. 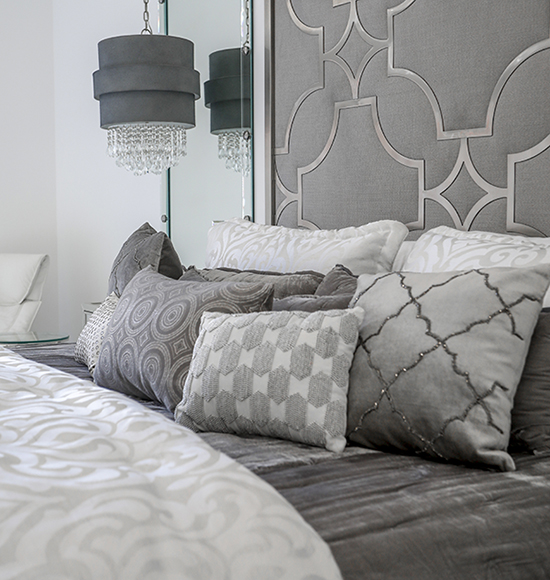 Last year, a culmination of Koch’s years of hard work came to even further fruition. On November 1, he opened his very own furniture store in Hot Springs — Nest Home & Outdoor.

“Our store is very unique,” he says. “We don’t carry a lot of the things that everybody else has. It’s really colorful and fun, inviting and neat. ‘It’s one of the coolest places in Arkansas,’ is what I always say. And it really is, because I’ve been to every furniture store in the state, let me tell you.” 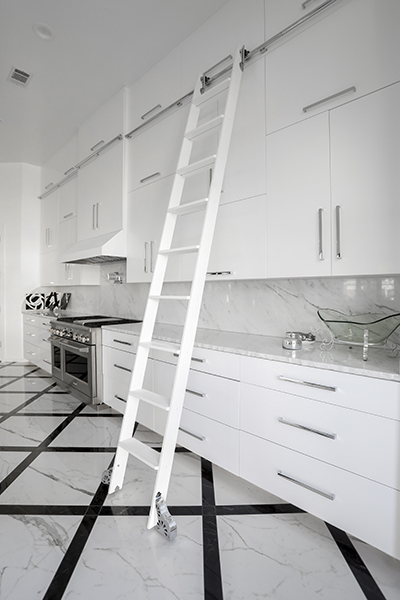 But after all of the success of a self-made booming business that has him bustling every second of every day, he continues to keep one element at the forefront of everything: His customers. 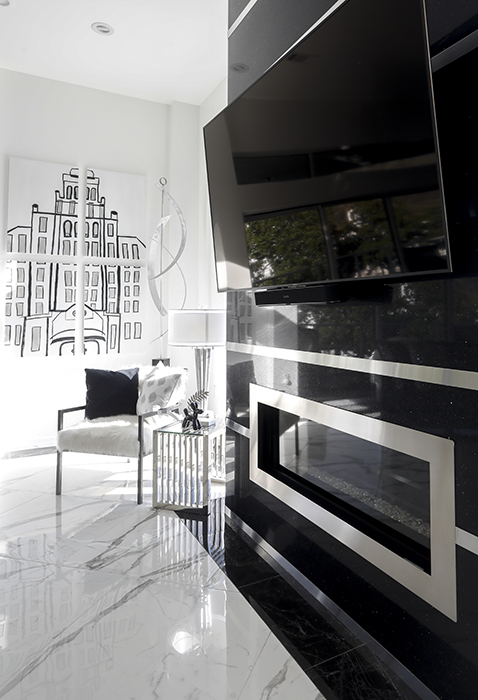 “I put a lot of effort and a lot of heart into what I do, and people really recognize that because I listen to every single thing that everybody says and try to really engage that and make sure that it’s perfect.”