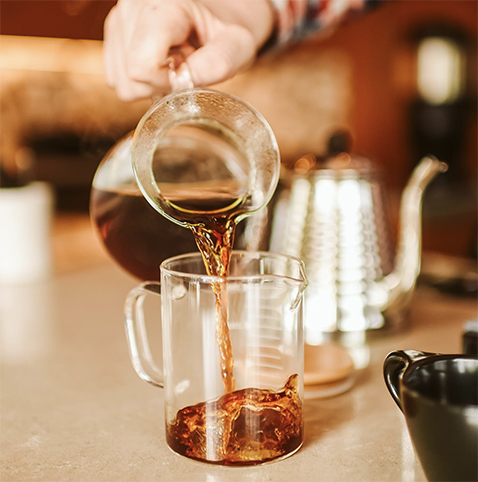 Cruising through East Village, it’s hard to miss it. With a bright mural, Fidel & Co. certainly stands out.

Pretty soon, it’s going to be a stand-out feature for its coffee! While Fidel & Co. opened last December, it is gearing up for its grand opening later this week. On Friday, Jan. 17, the shop officially open for good.

As an added bonus, one of Fidel & Co.’s business partners, Raul Rivera, will be coming up from El Salvador for the special occasion. Rivera has won the Coffee Cup Excellence three times in the past eight years.

According to the shop’s Facebook, they offer an array of coffee, pastries, as well as toast options.

Right now, Fidel & Co.’s listed hours are 7 a.m. to 2 p.m. These hours are expected to increase, though.