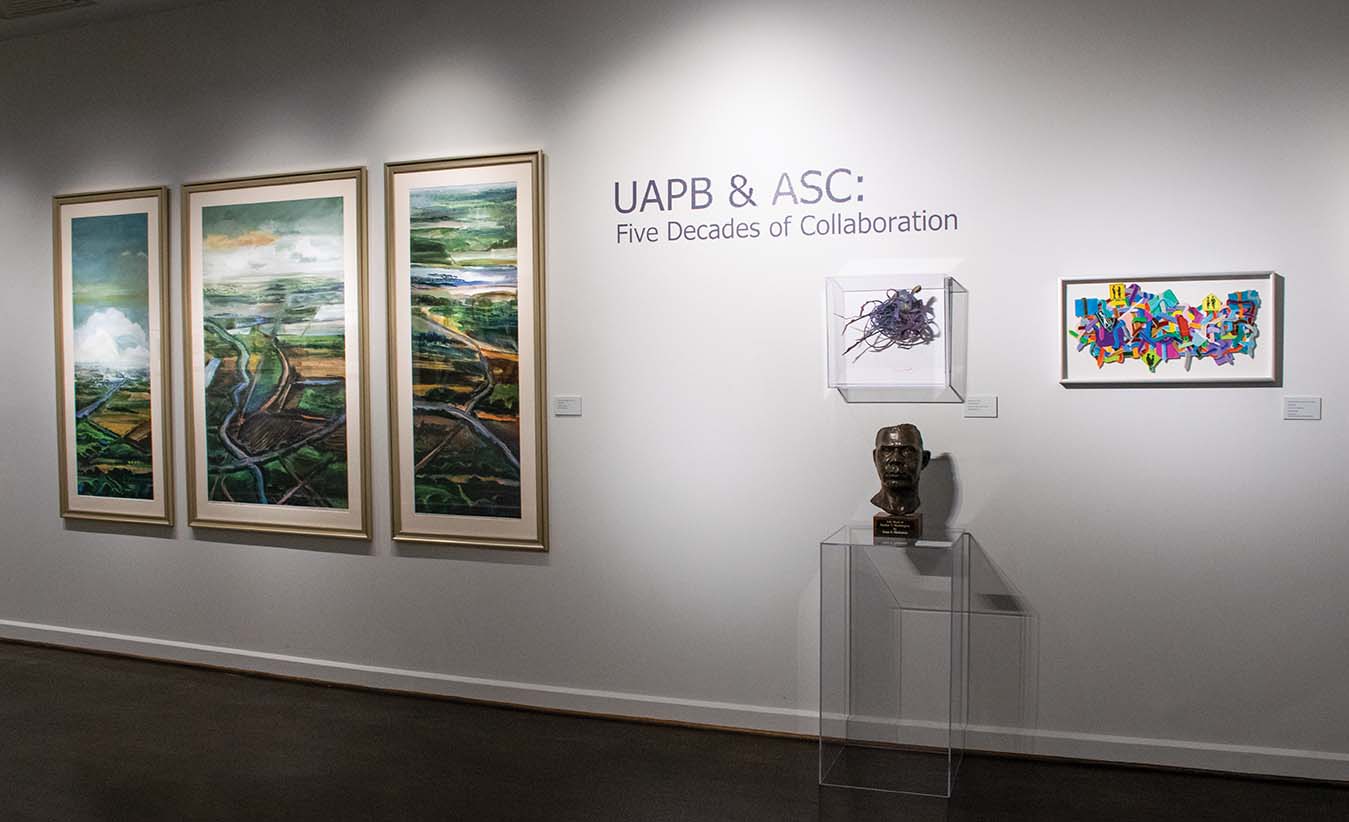 by Ashley Pearson | Photos courtesy of the Arts & Science Center for Southeast Arkansas
The Arts & Science Center for Southeast Arkansas is celebrating 50 years of growth in Pine Bluff.
There were once two separate entities that would come together as one to form the center known today as the Arts & Science Center for Southeast Arkansas. In the late 1950s, an abandoned firehouse caught the eye of June Freeman who had moved from Chicago to Arkansas with her husband. Freeman’s love for the arts began at a young age, and with passion, an empty building and an idea, she founded the Little Firehouse Community Art Center in 1968. The city turned over the old firehouse to Freeman and a group of women so they could promote the arts in south Arkansas.
Freeman says she wanted to do something for her new community. “I was an outsider. I didn’t play bridge, and I didn’t go to church.” 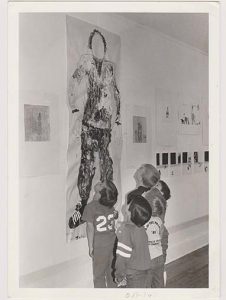 An archived photo of the Little Red Firehouse Children’s Exhibit

The Little Firehouse Community Art Center began with a few art and theater classes. Freeman and a few other women renovated the firehouse’s old sleeping quarters into a gallery. Just as things had gotten going, the organization was threatened. The small plot of land where the firehouse stood was close to a Methodist church that requested more space for parking. The women of the community art center pleaded their case to the city and were able to keep the building.
It wasn’t long before the Little Firehouse Community Art Center would merge with the nearby Civics Center Arts Museum, becoming the Southeast Arkansas Arts & Science Center. With the two centers becoming one, they were placed in the Pine Bluff Civic Center which included art galleries and a theater.
As the organization began to grow, a name change took place for marketing purposes, and the company became the Arts & Science Center for Southeast Arkansas. It continued to call the civic center home until a fire forced the center to seek a new location. A new facility was built from the ground up after damage to the theater in 1994.

The ASC Civic Center
location circa 1977.

The facility ASC resides in today is 22,000 square feet with four galleries, 232-seat theater, classrooms, offices, a vault and much more. In 2001 and 2016, ASC was accredited with the American Alliance of Museums.
While some of the artwork displayed in the galleries may be of national or international acclaim, much of it comes from local artists and others from across the state. The center offers various art classes in mixed media, sculpture and more. There are summer camps and monthly Second Saturday Family FunDays with hands-on workshops that visitors can perform dance, music, theater or create art and science projects.
Their mission statement reads: The Arts & Science Center for Southeast Arkansas serves as a cultural crossroad: engaging, educating and entertaining through the arts and sciences.
“It’s one of the great success stories here in Pine Bluff,” says George Makris, the CEO of Simmons Bank who once chaired the center’s board. Makris, along with Adam Robinson, Helen Clair Brooks and Mac Bellingrath helped plan and raise money for the new complex. 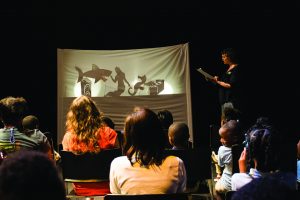 When planning the new complex began, it was initially thought that $1 million would suffice. Suddenly, $4 million was the goal. And although it seemed impossible, they exceeded the estimation. With support and generosity from sponsors, foundations and the community, ASC was able to build a new facility and continues to thrive as its 50th year is celebrated.
Many people from around the state have had a hand in creating what the center is today. People like Freeman express their faith in the current Executive Director Dr. Rachel Miller, and Curator Dr. Lenore Shoults for continuing to share the arts with the community.
To celebrate the past 50 years, the center will feature a special art installation, a potpourri exhibition, and the biennial Potpourri Gala. The types of artwork will include watercolor, metalwork and glass work. 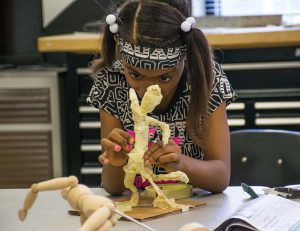 Pine Bluff artists Kevin Cole and James Hayes were commissioned to design pieces to commemorate the anniversary. Cole created an aluminum sculpture titled A Tale of Passion vs. Purpose while Hayes did glasswork to design a Celebration Chandelier for the rotunda.
Through November, artwork by various artists will be featured in the Potpourri exhibition and auctioned. The contributing artists include Tim Jacobs, Norwood Creech, Justin Bryant, Sofia Gonzalez, Dustyn Bork, Katherine Strause, Barbara Satterfield and more. There will also be a full exhibition of artwork by artist John Kushmaul. Kushmaul is known for capturing city life and landscapes around Arkansas. Silent and live auctions will take place during Potpourri on November 30 and December 1, and the exhibit will be up from Nov. 1 to Dec. 1. All proceeds will fund the free art programs the center offers to the community.