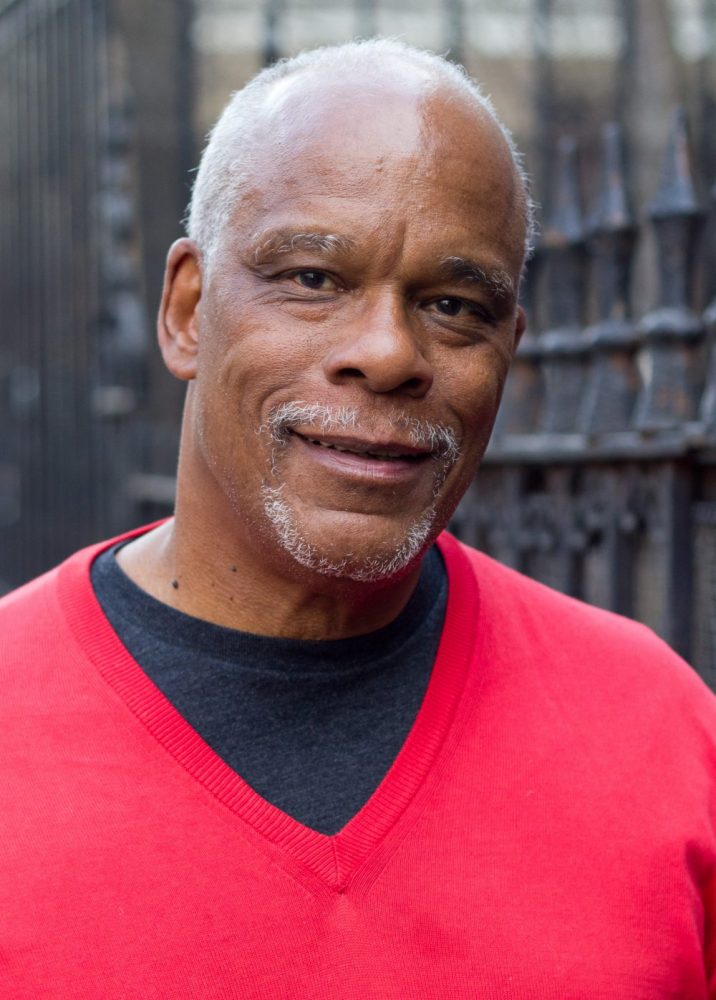 Documentarian Stanley Nelson will be at the 26th annual Hot Springs Documentary Film Festival on Saturday, October 14th to add another award to a film career already steeped in recognition. He has six Emmys, including one for Lifetime Achievement, a Peabody Award, and received the National Medal for the Humanities from President Obama.

When Nelson comes to HSDFF to receive the Career Achievement Award in Documentary Film, he will screen his latest documentary, Tell Them We Are Rising: The Story of Black Colleges and Universities. Debuting earlier this year at Sundance, Tell Them We Are Rising charts the impact of Historically Black Colleges and Universities on American History, from their establishment after the Civil War to the Civil Rights Era to today.

The full HSDFF schedule is finalized and available online at hsdfi.org. You can now purchase tickets to individual films like Tell Them We Are Rising, or see the various pass options available to get your best experience out of the 10-day festival. 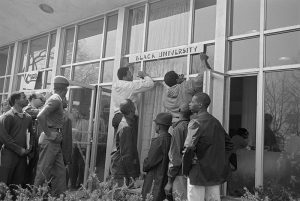 A still from Tell Them We Are Rising, Nelson’s latest documentary.

Read below for a short biography of Nelson:

Stanley Nelson has been acknowledged as one of the preeminent documentary filmmakers of our time. He has directed and produced over twelve documentary features, including: Black Panthers: Vanguard of the Revolution, Freedom Summer, Freedom Riders, Jonestown: The Life and Death of People’s Temple and The Murder of Emmett Till. Nelson’s latest film, Tell Them We Are Rising: The Story of Historically
Black Colleges and Universities, premiered at the 2017 Sundance Film Festival to critical acclaim.

Nelson has won every major award in broadcasting. In 2016, he was honored with a Lifetime Peabody Award, a Lifetime Emmy Award and a Lifetime Achievement Award from the International Documentary Association. He is a 2014 National Humanities Medalist, multiple Emmy Award winner, MacArthur “Genius” Fellow, and member of the Academy of Motion Picture Arts and Sciences.

Nelson has appeared on numerous local and national television and radio programs, including PBS NewsHour, CBS Sunday Morning, NBC Nightly News, NPR’s Fresh Air, Melissa Harris-Perry, and many others. He holds a BFA from City College of New York, and Honorary Doctorates from Duke University and Haverford College. He has taught documentary film production at Howard University, Brooklyn College, and the University of California, Berkeley and guest lectured at universities and film schools around the world. 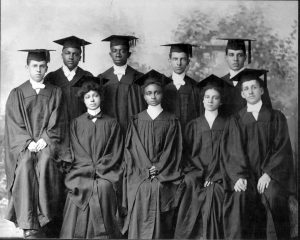 A still from Tell Them We Are Rising.

How Do You Roll? Rock N Roll Sushi Mixes Flavor and Flair in Little Rock
July 29, 2021
Go to Top
Never Miss An Issue!