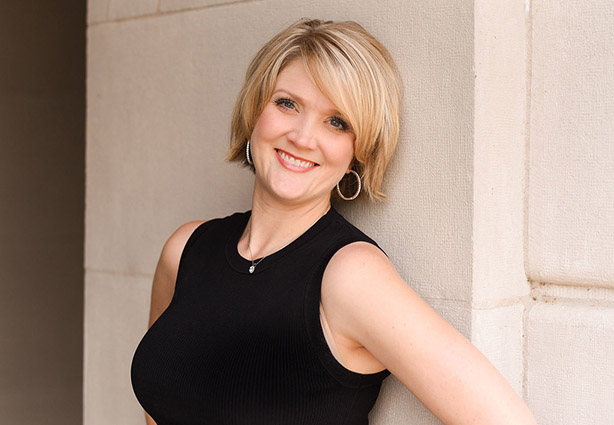 Local Arkansan Claire Brown knows what it takes to be a power woman. She is a successful real estate agent, mother of two children, founder of the PowerWomen Community and author of Ring or Fling:The Power Woman’s Guide to Self-Discovery, Setting Standards and Dating with Self Confidence.

Born and raised in Benton, Brown has been a go-getter from an early age.

After Brown moved to Little Rock, she found herself building her real estate business by learning the ropes from “seasoned agents who had been in business for 20 to 30 years.”

“I was the youngest at the firm, and strategically did that to be surrounded by wisdom. They mentored me and also gave me any overflow from their business,” Brown said. “I became one of the top producers at the company yet I was still the youngest. As technology advanced, my business expanded and I moved to Keller Williams where I became a broker. I started leveraging my business so others could work for me and I could make time in my life for other things while still maintaining the same level of service for my clients.”

While Brown tripled her business in 2015, she also went through a divorce and entered a “brand new world of dating in every aspect.” According to her, she experienced a lot of personal growth and wanted to share what she had learned with others.

“I started dating and got my heart broken. I have so many stories, but when I got divorced I started journaling for the first time,” Brown says. “It became my outlet and eventually allowed myself to love again. I could not stop writing after my heartbreak and had a conversation with one of my coaches who suggested I write a book. It was hard at first to think logically and not emotionally with my writing, but I wanted the point to be about who we are and who we surround ourselves with.”

In her book, she shares her experiences and advice to other women on dating with confidence. The manuscript took 10 months to write and then went through three different editors over the course of a year-and-a-half. Brown self-published the book online on June 15, 2020 and it will be available in print later this month.

“The book is laid out by five pillars of discovering yourself which dictate the dating pillars to know or consider when choosing a partner,” says Brown. 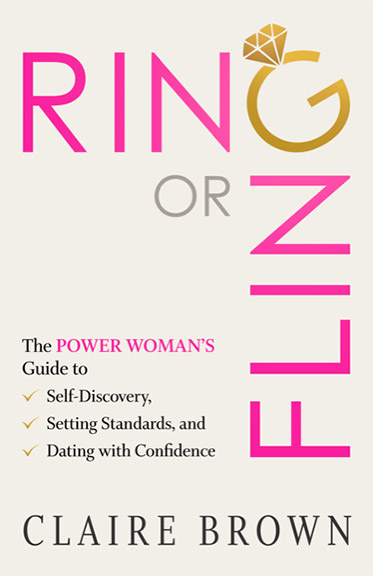 Ring or Fling:The Power Woman’s Guide to Self-Discovery, Setting Standards and Dating with Self Confidence

One of the pillars is about how to define yourself. According to Brown, the chapter entitled “Are You Faux Real” specifically focuses on being your authentic self.

“I knew I had a lack of strong relationships with women in my life so I reached out to girlfriends who had children at the same school as mine and church. Some of them were close friends and then a few acquaintances, but I just knew I needed to form a closer bond with them. The six of us formed the Little Rock Power Moms,” she says. “The group went from six to 1,500 in less than three weeks. It grew to over 6,000 in less than 10 months so now there is such an amazing community of women.”

“When I was trying to define myself, I did not think power mom was right for me. I had always been defined as a wife or mom, but ended up being divorced and having my kids half of the time afterwards. I decided that I am a power woman not just a power mom.”

“That is what sustains you and for me personally it is my faith. That might not necessarily be for everyone which is okay, but when you lose everything in life that you thought you wanted then you can discern what is most important. The people in my world are different now compared to five years ago. There will be more valleys and peaks, but my faith is constant and I don’t take anything for granted.”

Future plans include hosting virtual book clubs to connect with readers across the country and be part of the conversation.

“It’s a chance to read the book and ask questions directly to the author. It also gives the exclusive opportunity to share the stories that didn’t make it in the book.”

Brown also wants to encourage other women to set their own standards.

“Nobody is going to be perfect and be what you want until you live up to that first. You have to show up first with all the standards you desire. It’s so important to discover your own uniqueness and power within. I think it is a gift to be a woman and our differences are where our power lies.”