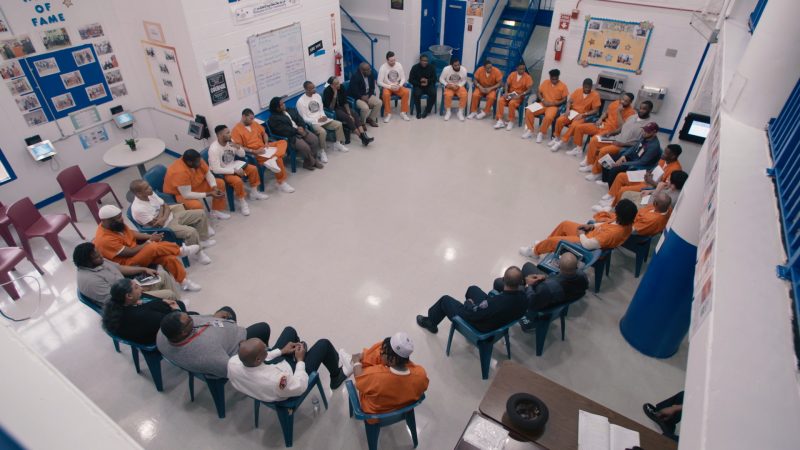 The First Step, an award-winning new documentary on Van Jones’ prison reform efforts, will have a special screening on July 8, 2022, at 6 p.m. in the CALS Ron Robinson Theater, located at 100 River Market Avenue. Presented by Dream Corps Justice in partnership with Arkansas Cinema Society and sponsored by the Rahman Family Fund. 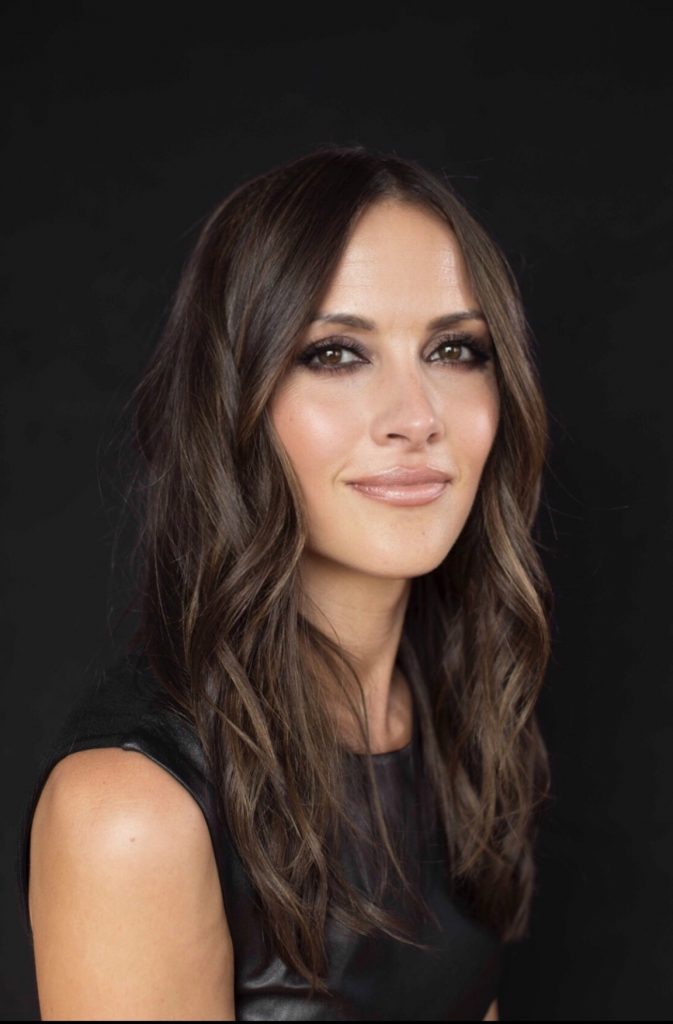 AY was fortunate enough to be able to ask Executive Producer Christina Arquette some questions regarding The First Step Documentary:

AY: How does this film breathe new life into the conversation regarding prison reform?

Christina Arquette: There’s a lot of work to do. The First Step was passed in 2018, it’s a bill that changes many harsh federal sentences, reducing the federal prison population. However the goal is to end mass incarceration. Currently 2.3 million people are incarcerated.  The First Step Act documents Van Jones’ attempt in a divided America to bring people together for a landmark criminal Justice bill. It’s a beautiful example and a timely one, of what can happen when all sides work together, and that theme is an important conversation to have but also the film is hopefully a call to action.

AY: Why has this project been important to you and to others who have been working on the documentary?

Christina Arquette: David and I did a film several years ago called SURVIVORS GUIDE TO PRISON, which documented the failing criminal Justice system. Van Jones was in that documentary, and we were impacted by him and his team of lawyers and advocates. Along the way we met other incredible voices in the space like Shaka Senghor and Scott Budnick, all writing books or creating non profits to end mass incarceration by creating re entry and rehabilitation services. Then once we went behind the walls, I have never been the same since. In fact one of the most profound experiences was here in Arkansas at Wrightsville. I met many women incarcerated. As a mother I left wanting to do everything I can to use filmmaking to tell their stories.

AY: What was the driving force behind the decision to not only a public screening but to host screenings in the detention centers?

AY: How does The First Step help to reach across the divides of political, religious, and cultural biases?

Christina Arquette: It’s a bipartisan effort, but more importantly this is about us as human beings being kind and loving to one another, to forgive and to support one another. The film is a testament to what love can accomplish. It’s not a surface-level puff piece. The film deals with very real conflicts and tensions head-on. It’s rare to see people working through their differences – across political divides or within movements themselves – in real-time, and the film takes you front and center into spaces where leaders and activists with different strategies are working it out. It’s a rare kind of film in this day and age. It was also an extremely difficult film to make. Filmed inside the Trump White House, on the streets of South Los Angeles, deep in Appalachian coal country West Virginia, and in very personal spaces within Van Jones’ life, the access is remarkable.

AY: What do you hope Arkansans can learn or take away from this film? Is there a call to action that you hope is a result of this documentary?

Christina Arquette: The film is a call to action. For me as a mother, mass incarceration separates families. Children of incarcerated people are severely traumatized and trauma is a significant predictor of future incarceration. I choose love, and to me reuniting families helps break the cycle, and it’s simply the right thing to do.

Tickets for the public screening are $12 and can be purchased here. An afterparty will be hosted by Sonny Williams just across the street from the theater following the event. An additional screening on July 9 will take place at the Pulaski County Men’s and Women’s Detention Centers, as part of Dream Corps Justice’s collaboration with the filmmakers to screen the film for people directly impacted by the criminal justice system.

Arkansas Cinema Society (ACS) is a non-profit committed to building a film community in Arkansas where film lovers can watch films, share ideas, connect with each other, and nurture the new and existing film talent within our state through increased exposure to filmmakers and their art. Memberships are available to the public at large who may wish to dive into educational videos, member-only tickets, movie swag, and more. Those interested in supporting ACS can visit their website at www.arkansascinemasociety.org.