Flying Away: Heather Baker and Hilary Hunt Head to Flyway Brewing for Beer and Bar Food 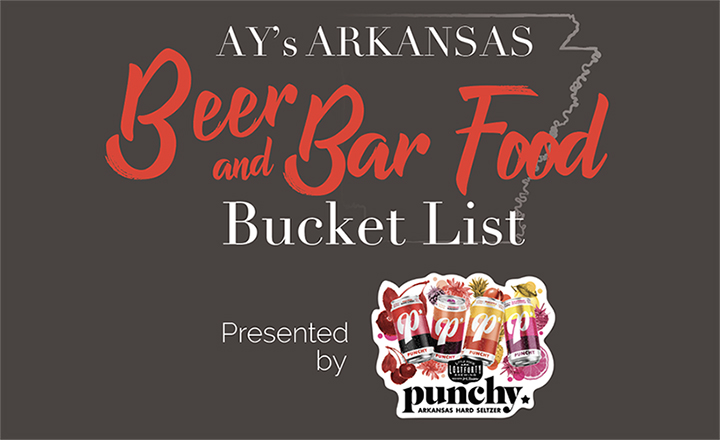 Summer is in the air, and there’s no better time to kick back with friends at your favorite watering hole. In Central Arkansas, few places have a better vibe for relaxing with a brew than Flyway Brewing.

With the Beer and Bar Food Buck List tour in full swing, AY President and Publisher Heather Baker and KARK host Hilary Hunt decided to swing by the North Little Rock establishment for some adult beverages and some tasty treats. This Argenta brewing company did not disappoint these two Bucket Listers. 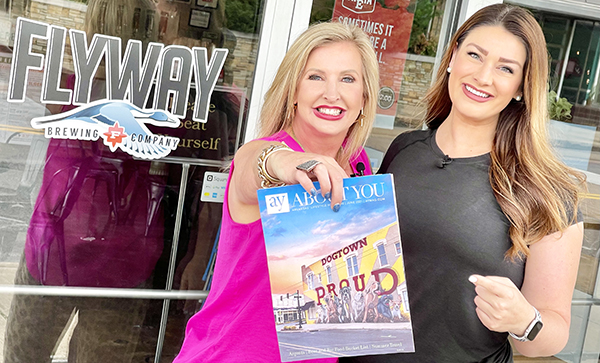 First off, Baker and Hunt ordered several flights of beer as well as some sweet and salty treats. “Hilary, we are starting this off right. We have our pretzels and beers in line,” Baker says. 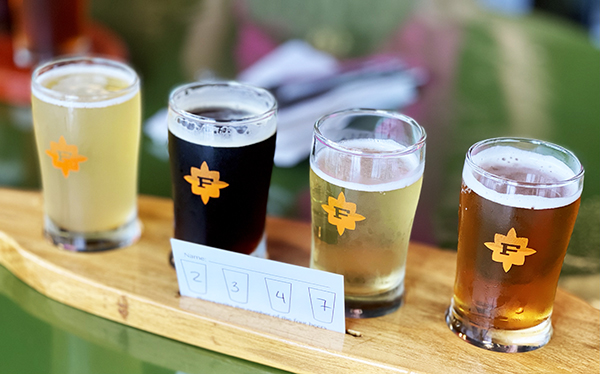 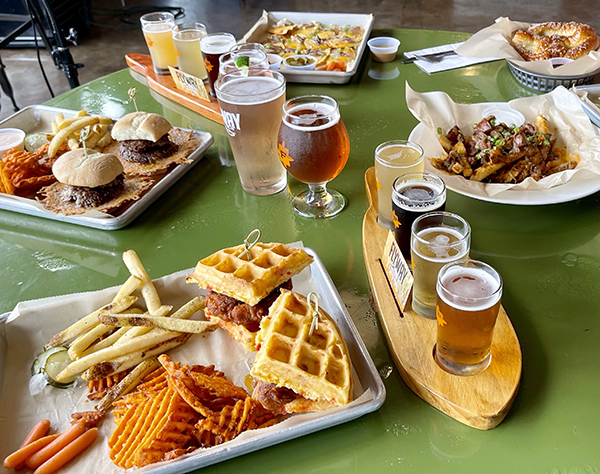 In addition, they have ordered sliders and nachos, which Baker calls “so good.”

One of Hunt’s favorite meals at Flyway is the Nashville Hot Chicken & Waffle. This dish features fried chicken tenders with Nashville hot sauce that are topped with sweet pickles that are sandwiched between pimento cheese waffles. 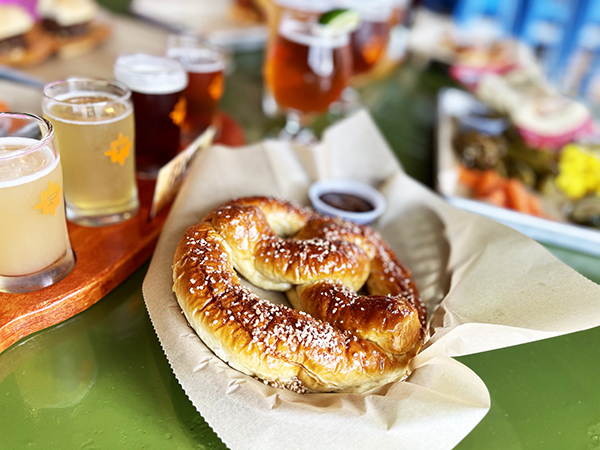 Baker also recommends the Double Beef Cheddar Bombs, which are beef patties with cheddar cheese and topped with chili mayo on a sourdough bun.

But for Hunt, the major benefit of Flyway is the location, in the heart of the Argenta district in North Little Rock. “Flyway is one of my favorite spots because it’s so close to the Travs game. You can literally come get this brew – a personal favorite – and then roll over to the game,” she says. 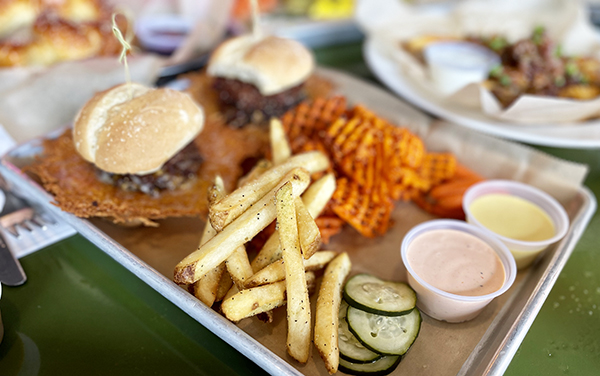 Baker agrees, noting that Flyway is the perfect spot no matter the weather. “One of my favorite things is that you can eat inside or outside. They have amazing tables that are covered,” Baker says.

After quaffing their beer and enjoying the delicious food Flyway has to offer, Baker and Hunt wrap up the second week of the Beer and Bar Food Bucket List. But there’s more to come. 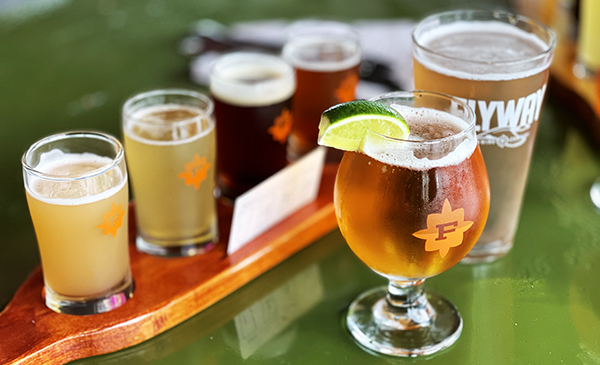 If you’ve got a hankering for more beer and more bar food, make sure to check back next week to see where Baker and Hunt head on the next Bucket List stop.

For a chance to win a Flyway Brewing gift card and t-shirt click here. 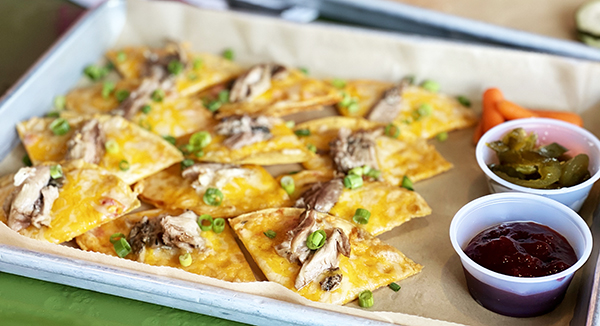