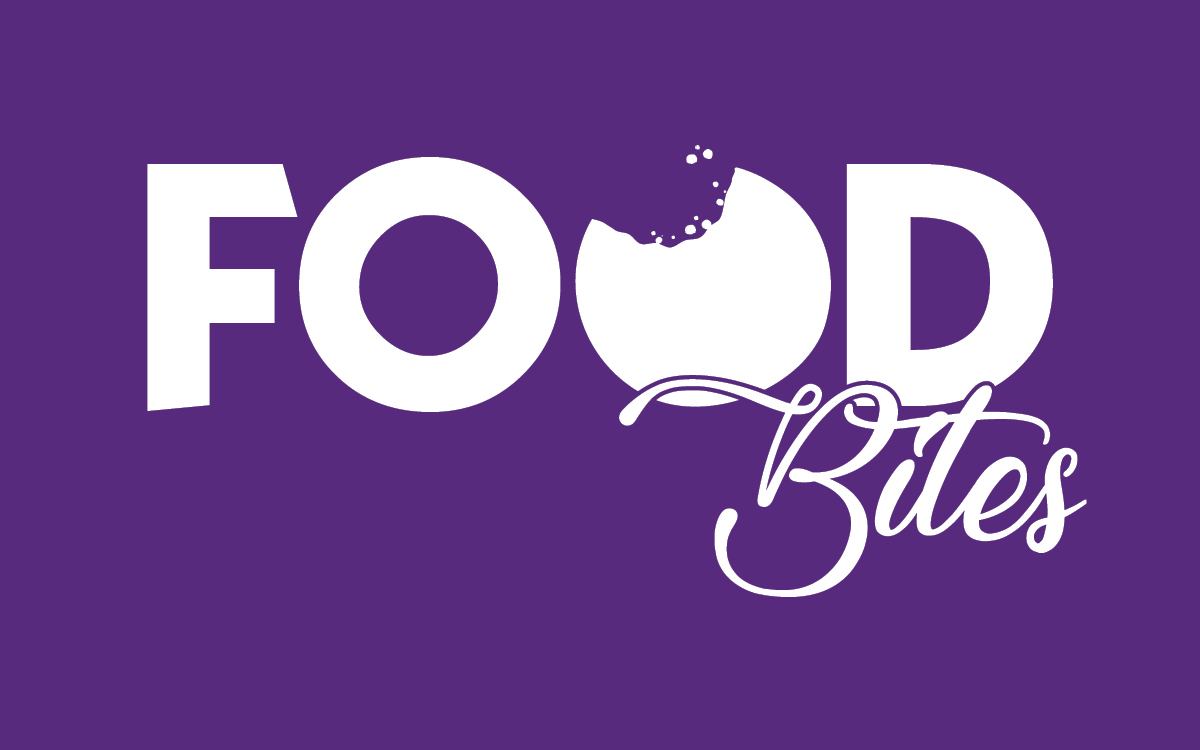 DeLuca’s Pizza of Hot Springs has some exciting, interstate news that just came out. Anthony Valinoti, the proprietor of the historic pizza place, has partnered with Frank Mirahmadi to bring DeLuca’s Pizza to Versailles, Kentucky. According to a Facebook post announcing the project, the restaurant will be called Frankie DeLuca’s and is slated to open this fall. But don’t get your crust ruffled, Spa City. Valinoti isn’t jumping ship.

“Oh, and my home will always be here in Hot Springs,” Valinoti says. “You can’t get rid of me that easy.”

Last week we had a lot of local food news coming out of Conway, and the trend continues this week. (Good on ya, City of Colleges.) Our bird on the ground in Faulkner County snapped a pic of what appears to be a brand-new coffee spot for the town called Seven Brew, a Northwest Arkansas-based java joint. According to its website, Seven Brew has locations in Bentonville, Rogers, Tontitown, Fayetteville, Springdale and Lowell. This appears to be its first spot in Central Arkansas. Seven Brew later posted a behind-the-scenes construction video to its Facebook page showing some of the progress. 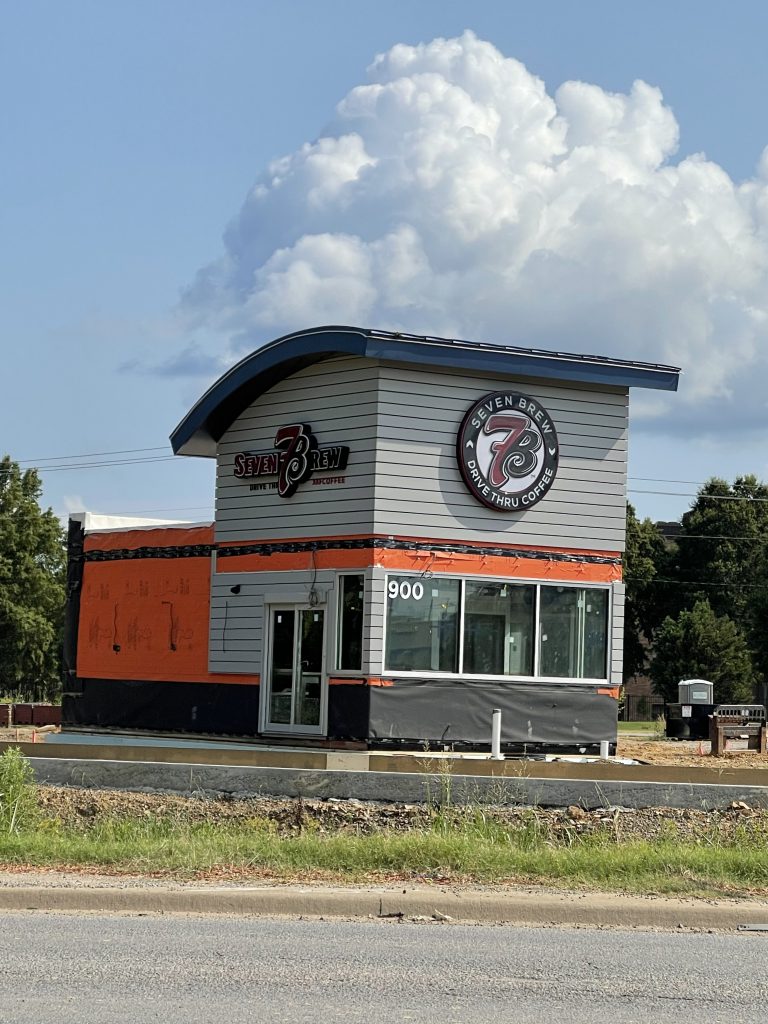 Our friends at Brick & Forge Conway debuted the first installment of its Sunday brunch this past week. We know — it seems like everyone has a weekend brunch these days. But, this isn’t some run-of-the-mill endeavor. The menu is highlighted by Brunch Tacos made with pancakes instead of tortillas, French Toast Bites and the Bacon Fried Cinnamon Rolls, for instance. For even more of a Brick & Forge spin on things, they also have breakfast pizza.

General manager of the location, Charles Frost Jr., has this to say about their first brunch on Facebook: “Humbled, blessed, and extremely grateful for the love from our community! Day one of brunch had its learning opportunities yes, but I dare say it was a successful launch. Tons of positive feedback and a great turnout! This is one of the reasons why I do what I do. Thanks to my family, friends and the community of Conway for supporting us!”

The post included a video showing a waiting line wrapped around the building, so we’d say it was definitely a successful launch.

Little Rock’s The Pizzeria has some new names, new faces and new menu items they’re excited to show off. AY food editor Kevin Shalin sat down with the crew last week to chat about the “new era” they have in the works.

Did you miss the Knives Out feature in our July issue of the magazine? If so, check that out first, and then report back for this special cornbread recipe from chef Amandy Ivy, one of the brilliant food minds we featured.

Speaking of recipes (and wonderful local food creators), this weekend notched another Sundays with Sandy on the website, featuring Sandy Bradley’s Peach Cobbler Bars. Then, our editor-at-large Lisa Fischer whipped up a Cheesy Ground Beef and Rice Casserole for Recipe Monday.

Have you been involved in the recent “chicken sandwich war?” Either way, you’ll need to check out The Prickly Pickle food truck for their chicken sandwich. And, of course, the pickles.