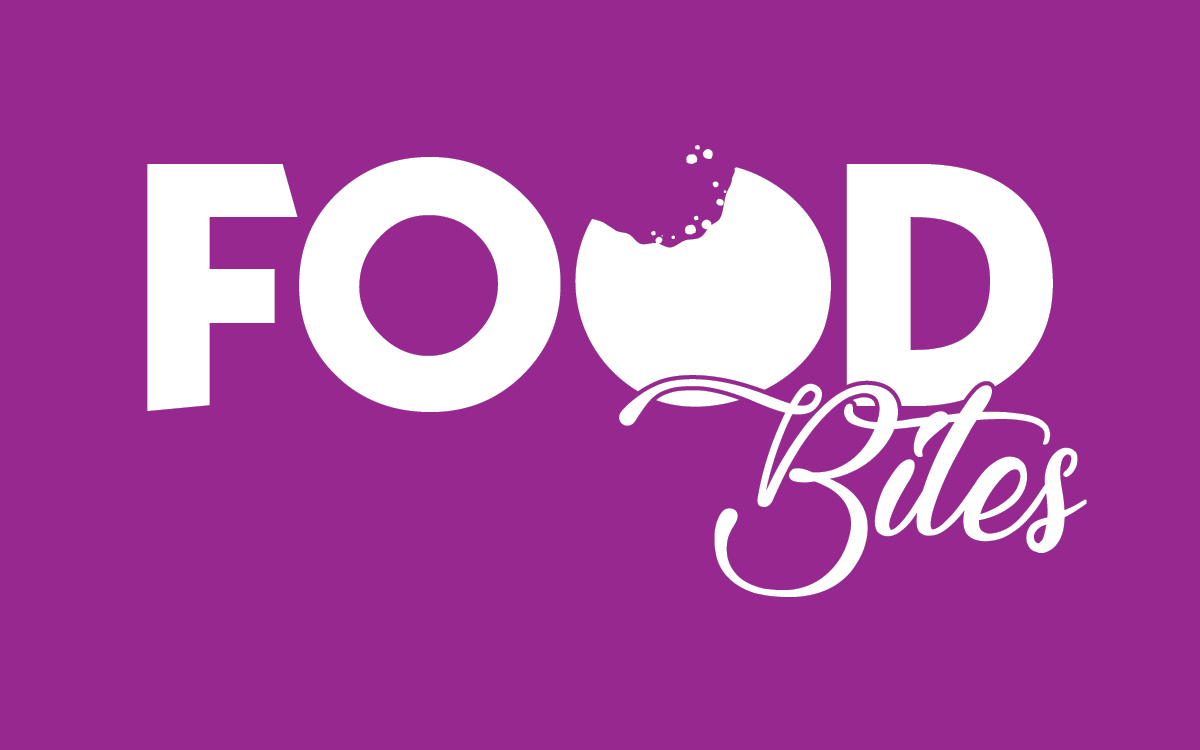 We have no shortage of food news throughout Arkansas, so each week, we’ll be providing you with a snapshot of the goings-on inside the culinary world, from events to specials to restaurant openings to awards. Do you have news to share? Please email our editor, Dustin Jayroe, at djayroe@aymag.com.

Some bittersweet — literally — news came from the folks at Brothers Honey Co. in Conway this week. After six years, its storefront on Bob Courtway Drive will be closing. However, they are partnering with Squizito Tasting Room, which is expanding from Cabot to downtown Conway. Squizito’s new location will be opening soon, and will serve Brothers Honey Co. products. Brothers is also having a moving sale, which began on Feb. 15, which boasts mark downs of the entire store ranging from 25 to 75 percent off.

More closings: Esters in SoMA announced it will be shutting down for good on Feb. 26. The restaurant was known for its unique plant-based menu.

Three Fold Noodles + Dumpling Co.’s new west Little Rock location looks to — finally — be near to opening. (Late fall to early winter 2021 was the original timetable we reported last May.) The sign on the Pleasant Ridge Shopping Center storefront is up, and the word on the street is a mid-March grand opening.

In lockstep, Arkansas’ first Waldo’s Chicken & Beer location has also announced a March opening date — March 15, to be exact. This is the latest from the Keets of JTJ Restaurants, the family behind Petit & Keet, Cypress Social, and other Central Arkansas favorites.

If you can’t wait until March to try something new, not to worry: The highly anticipated Crumbl Cookies location in Benton is set for a grand opening this week on Feb. 25.

The 7th Annual Cupcakes for Goodness Sake is this Saturday at 11 a.m. Proceeds benefit Central Arkansas’s Area Agency on Aging.

The MHS Chocolate Roll Festival is back in Marshall. This will be the annual event’s ninth iteration, which features bakers squaring off for the coveted crown of “World Champion Chocolate Roll Baker.” It’s on March 19 at Marshall High School, beginning at 9 a.m. Attendees may pay $5 to sample and judge the rolls, and there’s also a Make & Take Workshop to teach the ropes of how to do it yourself.

This month’s Wine + Pairings Tasting Class at Table 28 is on Feb. 24 at 6 p.m. From the event synopsis: “Join our Sommelier Jeff Yant on the last Thursday of every month as he hosts an informative and interactive wine class paired with bites prepared by Executive Chef Scott Rains.”

The First Annual Central Arkansas ACS Homebrew Competition at The Rail Yard in Little Rock is fast approaching. Find all the details for the March 6 event here.