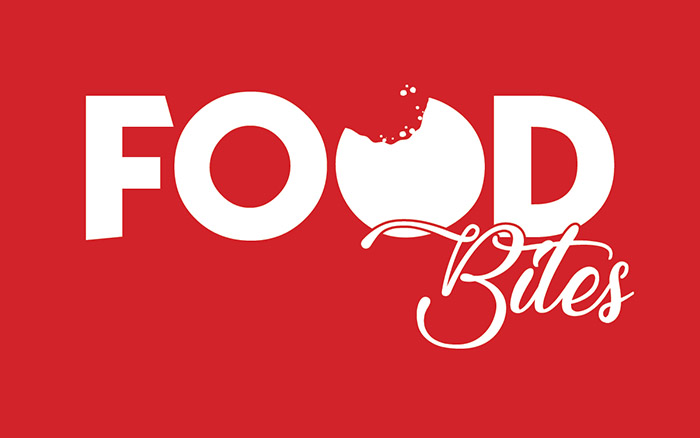 Get ready, Conway. It appears that Snag-A-Salad is ready to officially reopen its doors in the city. A post on the restaurant’s Facebook page says that the tentative opening date at the new location (813 Oak St.) is set for Sept. 20.

Little Rock’s SoMa District added another unique food attraction over the weekend. Press Waffle Co. opened its doors on Sept. 3, and things went so well that the restaurant announced on social media that it was sold out of dough by Sept. 5. (Don’t worry, the spot is closed on Mondays, so they’ll definitely have more inventory whipped up by the time you read this.)

“We are overwhelmed with the love and support you have shown us while we work out our kinks, and we are so excited to come back stronger and ready to serve y’all when we open on Tuesday,” a Facebook post reads. “We can’t wait to continue showing Little Rock a new way to waffle!”

A place called Dollar Slice Club looks to be very close to opening on Dickson Street in Fayetteville. It seems to be set up similarly to Dollar Shave Club (hence the pun, we assume) and is connected to an app called Dollar Eats. Monthly “members” get special discounts, such as $1 for a slice of cheese pizza (or $2.95 for non-members).

The rumors about Franke’s Cafeteria in Little Rock were true, it seems. The landmark eatery on Rodney Parham Road closed its doors in 2020 after nearly 100 years in business. Since then, residents of the capital city have speculated wildly about what would take over the vacated space. One of the more popular tales of the grapevine was that Homer’s would move in, and the Arkansas Democrat-Gazette confirmed that last week.

“Now owners David and Mandy Connell confirm that they signed a lease on part of the space a couple of weeks ago, and are targeting the end of the year to open what will then be called Homer’s Kitchen Table,” Eric Harrison of ADG reports. “It will occupy the portion of the building at the end cap of half a shopping center, that faces Rodney Parham Road.”

The Conway-originated chain Tacos 4 Life announced recently that it had donated more than 20 million meals to Feed My Starving Children, its nonprofit partner.

In case you missed it, we at AY (with partners KARK and Saracen Casino Resort) are giving away a $600 gift card to Red Oak Steakhouse. The contest ends this week, so act quickly if you want a chance to win.