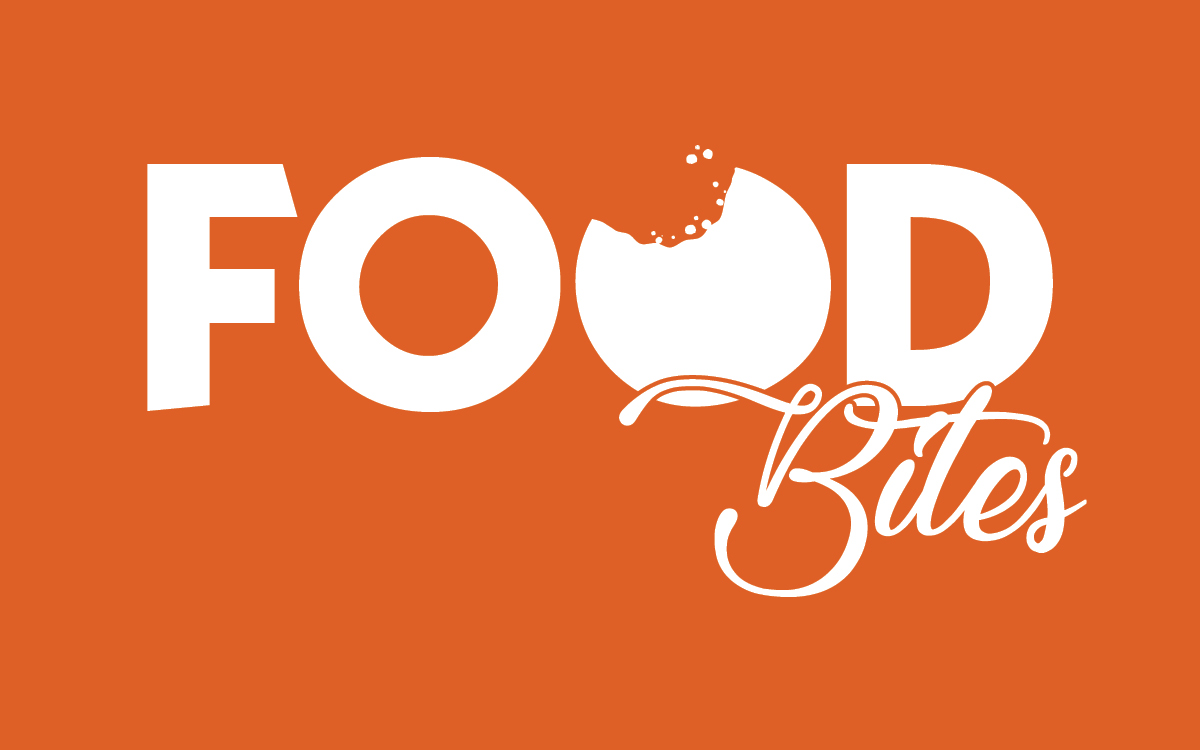 We have no shortage of food news throughout Arkansas, so each week, we’ll be providing you with a snapshot of the goings-on inside the culinary world, from events to specials to restaurant openings to awards. Do you have news to share? Please email our writer, Emily Beirne at [email protected].

We’ve got more Braum’s news for you. The chain might have its sights set on southern Arkansas will locations in Hot Springs and Arkadelphia. A Hot Springs official confirmed to AY About You last week that Braum’s is contracted to purchase land at 1672 and 1684 Airport Road in Hot Springs, contingent upon approval from the Hot Springs Planning Commission. Likewise, the Henderson State University college newspaper, The Oracle, reported that the building which once housed Western Sizzlin on W.P. Malone Drive has been purchased by Braum’s.

You might have noticed that the temperature has risen a few too many degrees as of late, but the new snow cone shack, Local Snow, has you covered. Local Snow advertises its ice as “gourmet shave ice with a variety of flavors and toppings.” Candy, vibrant colors and unique flavors are waiting for all you sweaty people at 18811 Cantrell Road in Little Rock.

New food is here. SAP’s Creole Cuisine is hosting a soft opening on Wednesday, June 15, from 11 a.m. to 2 p.m. Enjoy a free order of authentic New Orleans beignets and explore what else the menu has to offer.

If you haven’t decided on which tacky tie to add to your father’s collection, maybe hold off. Petit & Keet in Little Rock is selling butcher boxes perfect for dad this weekend. Included in the butcher box are two 6 oz fillets, one pound of ground beef, burger fixings, one pound of Wrights bacon, one pound of Savoy andouille, one pound of Louisiana Boudin and one rack of St. Louis-style ribs. Orders must be placed by 3 p.m. on Thursday, June 16 and pick-up will be from 11 a.m. to 4 p.m. on Friday, June 17 and Saturday, June 18.

One of the greatest duos in the world is finally officially teaming up. Coca-Cola and Jack Daniel’s distiller Brown-Forman are partnering to make canned Jack-and-Coke cocktails. This will mark the fourth new alcoholic drink in Coke’s brand in less than two years but the first pairing with its namesake. Packaging will include logos for Coca-Cola and Jack Daniels, and a zero-sugar drink version will also be available. Jack-and-Coke will launch in Mexico later this year before expanding to other markets.

The annual 90’s Cookout is this Saturday, June 18, at the River Market, but this year brings a new twist: 90’s vs. 2000’s. Guests are asked to dress in either 90’s or 2000’s fashion and be prepared for a good time. There will be food trucks, door prizes, vendors, live music and more. Find more information here.