Food Bites: One Year of The Grumpy Rabbit, Couples Cooking Class, and More 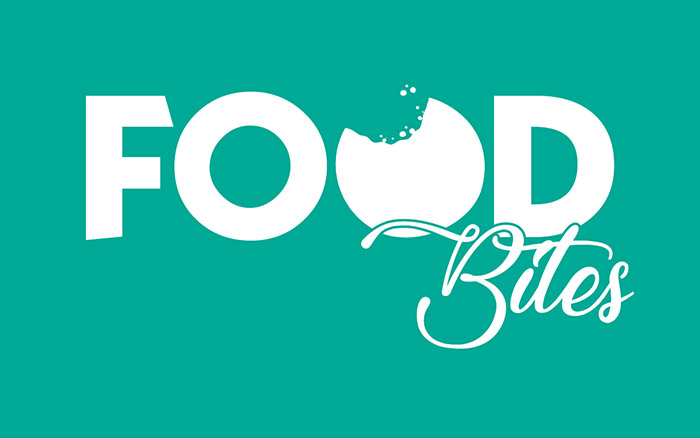 We have no shortage of food news throughout Arkansas, so each week, we’ll be providing you with a snapshot of the goings-on inside the culinary world, from events to specials to restaurant openings to awards. Do you have news to share? Please email our editor, Dustin Jayroe, at [email protected].

The latest gem of the city of Lonoke, The Grumpy Rabbit, is celebrating its one-year anniversary this week. On Thursday, Jan. 20, the restaurant is offering buy one, get one half off specials on all entrees.

Fayetteville’s Pink House Alchemy has unveiled a special for the upcoming romantic season: Gimme Some Sugar Deconstructed Cocktail Kit. In a release, the business boasts it as “perfect for Valentine’s, Galentine’s and Palenine’s, we recommend gifting these to friends, creating during a romantic evening or helping organize a virtual cocktail night.”

Speaking of the big day, UA-PTC Culinary Arts and Hospitality Management Institute is hosting a Couples Cooking class on Feb. 11, which will teach attendees how to make risotto and scallops.

And the latest edition of UA-PTC’s “Fantastic Five Mother Sauces” cooking course is on Jan. 31, teaching the ins and outs of bechamel.

After months of being closed down, Blue Dolphins Fish & Chicken in North Little Rock has officially reopened. A Facebook post announced the “grand reopening” on Jan. 4.

In case you missed it, this year’s finalists for the Arkansas Food Hall of Fame will be announced by Arkansas Heritage on Jan. 24.

Next week kicks off North Little Rock Restaurant Week, which runs from Jan. 24 to 30. There’s a raffle giveaway associated with the event, with prizes including a $150 gift card to Brood & Barley and two tickets to Argenta Community Theater’s performance of Our Town in March.