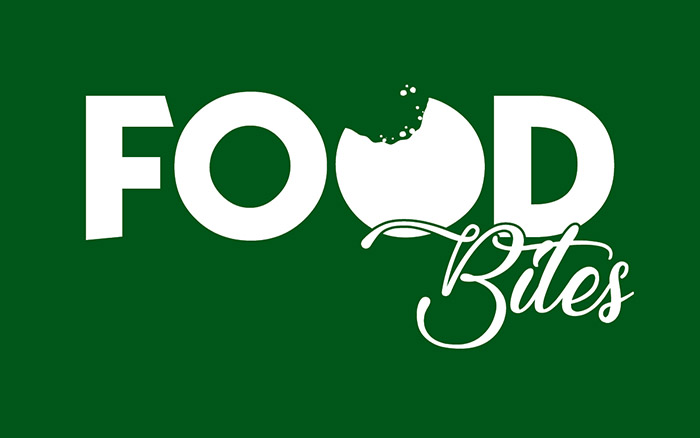 We have no shortage of food news throughout Arkansas, so each week, we’ll be providing you with a snapshot of the goings-on inside the culinary world, from events to specials to restaurant openings to awards. Do you have news to share? Please email our editor, Dustin Jayroe, at [email protected].

Blue Barn Bakery in Conway has temporarily closed to move its operations from 812 Chestnut Street to 1020 Garland Street.

“Not only will we have indoor seating, but it will also be a dedicated event space,” the business says on Facebook. “We will be offering classes and events, and we will also have the space available to be rented for your own events! We are opening our doors for you to come and meet up with friends and family, work, study and relax. There will even be a place for the kiddos. … We are going to have new hours, new faces, new items for sale, but we will still be the same Blue Barn, dedicated to supporting the dietary and wellness needs of our community.”

The Whimsy Cookie Co. location in Little Rock has permanently closed. The boutique sweet treat shop announced the news on its social media pages at the end of February. Whimsy Cookie is a Memphis-based brand with locations in Tennessee, Mississippi, Georgia and South Carolina, according to its website.

“It saddens our hearts to say our Whimsy Little Rock location is permanently closed,” the post reads. “Due to the chronic shortage of employees, we have had to make make the tough decision to close our doors. We thank Little Rock for all of the support you have shown us over these years.”

Boulevard Bread Co. has shut down its evening dine-in services at its bistro. The final two nights of dinner operations were Friday, Feb. 25, and Saturday, Feb. 26.

“It’s no secret that over the past two years businesses such as ours have suffered from the difficulties associated with the coronavirus,” the business says on its website. “Though our morning, afternoon and early evening business continue to thrive (and a special thanks to all of you who have supported us), we have tried multiple angles in which to boost our nighttime, dine-in service, but unfortunately, to no avail.”

The Arkansas Democrat-Gazette reported last week some specifics regarding Count Porkula’s expansion, a collaboration with the Keets of JTJ Restaurants. They are targeting an early-April opening for the forthcoming Count Porkula location on Maumelle Boulevard, and “dirt work” began on the Pulaski Heights neighborhood location, the infancy of construction that is reportedly expected to continue through August.

Mochi Xo, a Japanese donut and boba tea shop, is now open inside the Northwest Arkansas Mall in Fayetteville. According to its Facebook page, the grand opening was Feb. 17.

The Mighty Rib is reporting that The Butcher Shop Steakhouse is being handed over to new owners. Al Watkins, who has owned the eatery for the past decade, is handing the restaurant to Leslie and Kevin Case, who are involved in multiple local restaurants, such as Sauced Bar and Oven and ZIN Wine Bar.

This is the last week of operation for the historic Cattleman’s Steak House of Texarkana. The restaurant first opened in 1968, and is an honoree of the Arkansas Food Hall of Fame. Reports indicate that the location was sold to Loca Luna Mexican Grill.

In case you missed it:

The MHS Chocolate Roll Festival is back in Marshall. This will be the annual event’s ninth iteration, which features bakers squaring off for the coveted crown of “World Champion Chocolate Roll Baker.” It’s on March 19 at Marshall High School, beginning at 9 a.m. Attendees may pay $5 to sample and judge the rolls, and there’s also a Make & Take Workshop to teach the ropes of how to do it yourself.

The First Annual Central Arkansas ACS Homebrew Competition at The Rail Yard in Little Rock is fast approaching. Find all the details for the March 6 event here.