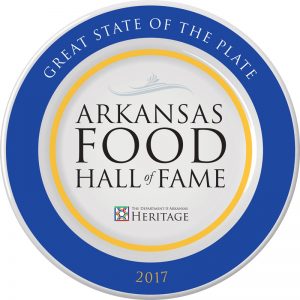 Good food can also be found at festivals around the state. These festivals made the cut for the first Arkansas Food Hall of Fame. 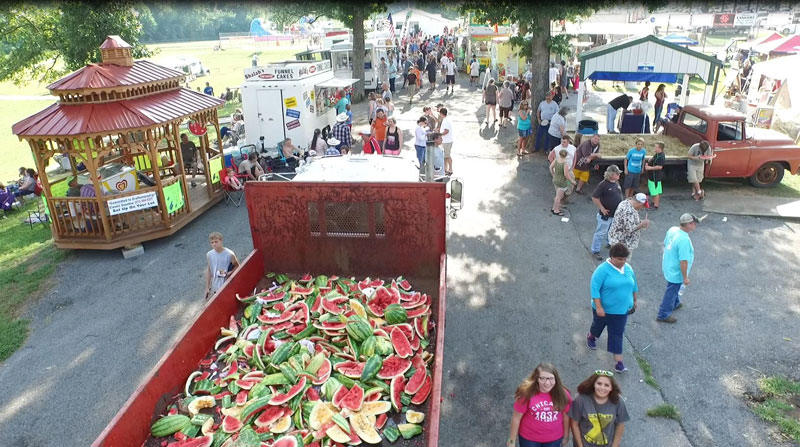 The festival has since grown into a three-day event and over the past 37 years has hosted catfish dinners, pancake breakfasts, talent shows, watermelon judging contests, 5K runs, ice cream making contests, car shows and local entertainment.

No matter the different events each year, the Cave City Watermelon Festival will always center around “The World’s Sweetest Watermelons” and the local businesses in Cave City. 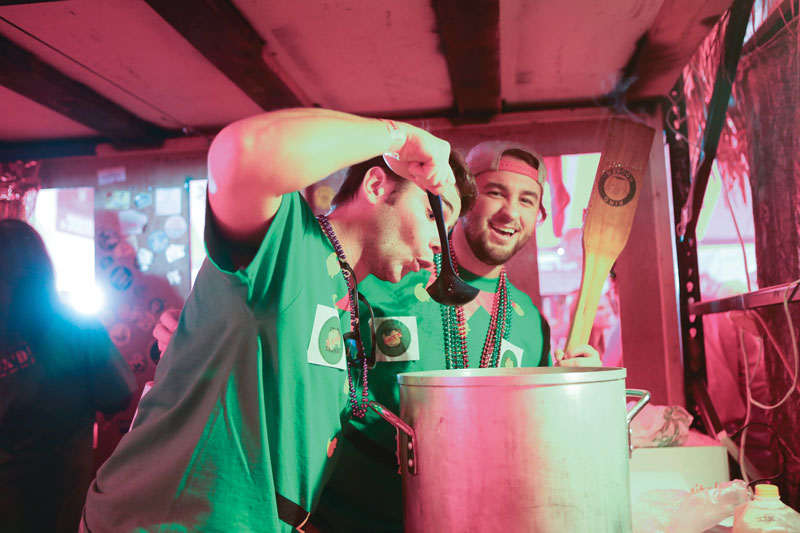 Rice and duck capital of the world! 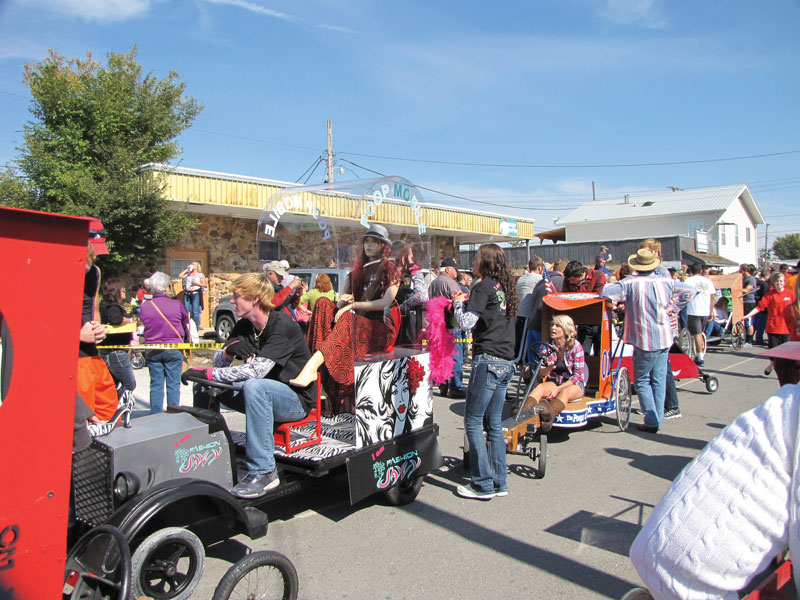 Bread and cornbread, music & dancing, handmade crafts & outrageous outhouse races. All can be found on the last Saturday in October.

An event that started in 1982, the Annual Bean Fest and Great Arkansas Championship Outhouse Races now draws an estimated crowd of 25,000 to northern Arkansas.

Cooking teams compete for the title of Best Beans, while “people powered potty” teams made up of one driver, sitting on a potty, and two pushers race to win gold, silver and bronze toilet seat awards. 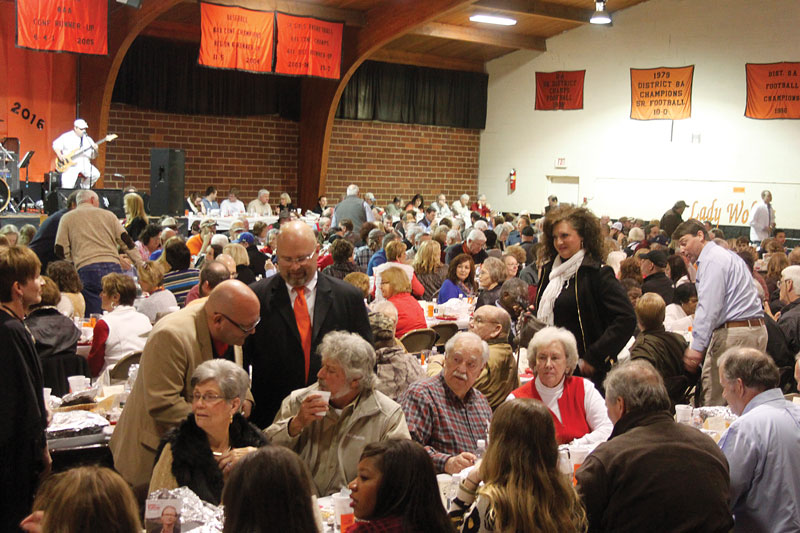 The population of Gillett, Arkansas is less than 700, but every year during the second weekend of January it feeds raccoon to a sold-out crowd of 1,200.

The raccoons cooked up for the Supper are local, wild and caught by members of the community. In the months leading up to the supper, there’s a stand on the side of Highway 1 where coon catchers can turn in their contributions for $1.68 a pound.

This Coon Supper goes far beyond the community of Gillett as it plays host to national, state and local politicians. 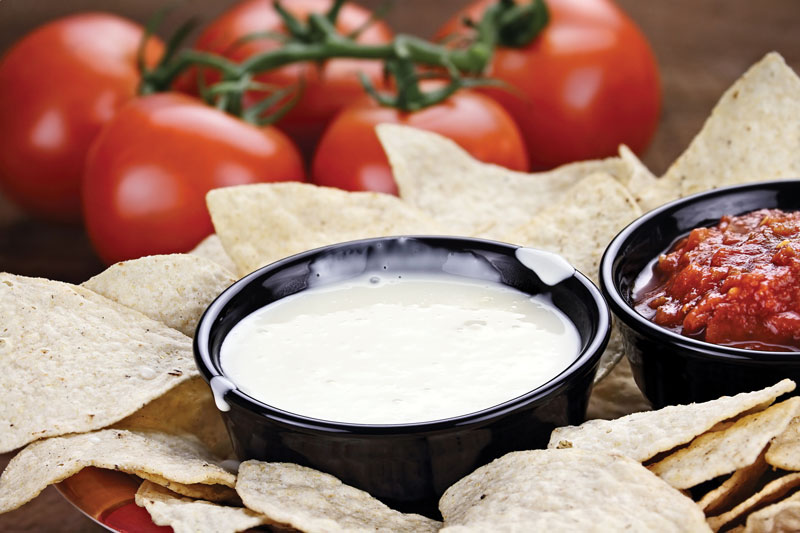 May your cheese dip be warm and your chips be strong.

Cheese dip is thought to have been invented in 1935 by Blackie Donnelly, the owner of Arkansas’ very own Mexico Chiquito. Since then, the love of cheese dip has spread across the South.

The Arkansas Department of Parks and Tourism even created a “Cheese Dip Trail” with 19 stops across the state. Little Rock will host the 7th annual World Cheese Dip Championship in the fall.