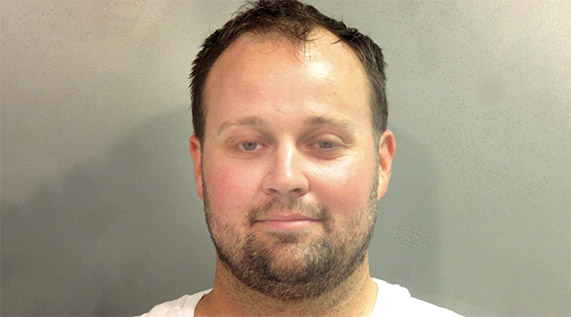 Reality television star Josh Duggar has been arrested in Arkansas.

Duggar is being held by the Washington County Sheriff’s Department. The charges are unlisted, but he was arrested by U.S. Marshals, according to the sheriff’s department website.

Known for ’19 Kids and Counting,’ this arrest is the latest run-in with law enforcement that Duggar has had in recent years. According to media reports, Duggar’s place of employment – a car dealership – was raided in 2019.

TMZ also reported that Duggar is embroiled in a lawsuit for real estate fraud.