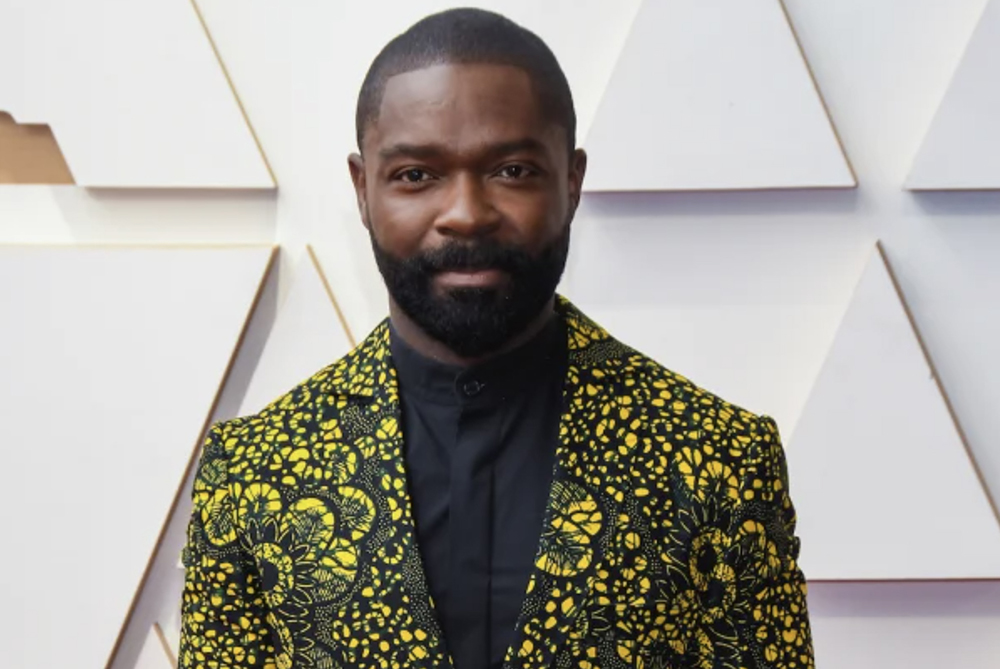 A legendary Fort Smith hero is getting his own Yellowstone series. MTV Entertainment Studios announced that Bass Reeves, a previously announced limited series from Yellowstone creator Taylor Sheridan, would now air later this year on Paramount+ as an offshoot of 1883, the hit limited-series western sequel to Yellowstone. The show’s new title is 1883: The Bass Reeves Story, and it will star acclaimed actor David Oyelowo (Selma, The Girl Before).

The show’s logline reads, “Known as the greatest frontier hero in American history, Reeves worked in the post-Reconstruction era as a federal peace officer in the Indian Territory, capturing over 3,000 of the most dangerous criminals without ever being wounded.”

Reeves, who lived in Van Buren and served as deputy U.S. marshal in the famous Judge Isaac C. Parker’s federal court in Fort Smith for 32 years, was a Black man who was a legend in his own time. Born a slave with a white master who taught him to shoot, Reeves escaped slavery and made a career in the U.S. Marshals’ Service as one of the first Black deputy marshals. His “beat” was 75,000 square miles of lawless Indian Territory, where criminals from around the nation fled to escape justice. He’s believed to be the inspiration for the Lone Ranger character, and was an expert sharpshooter and tracker. During Reeves’ lifetime, newspaper stories about his daring exploits were being written across the United States, though he died in obscurity, his grave unmarked and his story largely forgotten.

At the Fort Smith National Historic Site, a 25-foot bronze statue of Reeves sits astride a horse with a dog at their side, heading towards Oklahoma, the former Indian Territory.

Sheridan has said that his Yellowstone series are in the same creative universe but are independent of each other; 1883: The Bass Reeves Story will not require previous familiarity with either Yellowstone or 1883.

1883: The Bass Reeves Story is expected to air in late 2022. Two other Yellowstone-related series, 1932 and 6666 (after the famous Texas ranch), are in development at Paramount+.